A longer-range battery is also in the works

UPDATE: In a recent Twitter exchange, Tesla CEO Elon Musk doused rumors of any significant refreshes to the Model S or Model X. Musk pointed to the recent addition of a high-efficiency drive unit adapted from the Model 3 as an example of the S and X's continual improvements. Later in the same exchange, Musk indicated there would be no major interior redesign, either. In other words, don't expect to see the Model 3's minimalist design transfer over to the more expensive Model S or X. The original story continues directly below the tweet embedded below.

There is no “refreshed” Model X or Model S coming, only a series of minor ongoing changes. Most significant change in past few years was to use high efficiency Model 3 rear drive unit as S/X front drive unit. That went into production 3 months ago.

Tesla is planning on giving the Model S another refresh later this year, according to a new report. Sources inside the company and former employees told CNBC that the Model S is going to get an interior with a minimalist look, similar to the Model 3. Additionally, the same drive units and seats that are in the Model 3 are reportedly slated to be included in the expensive four-door.

We aren't surprised to hear that it might be adopting the Model 3's interior, as Tesla is trumpeting it as the future of its brand after slapping the same thing on the Model Y, too. However, this also means that the much more expensive Model S could end up getting the same interior as the "cheap" car. 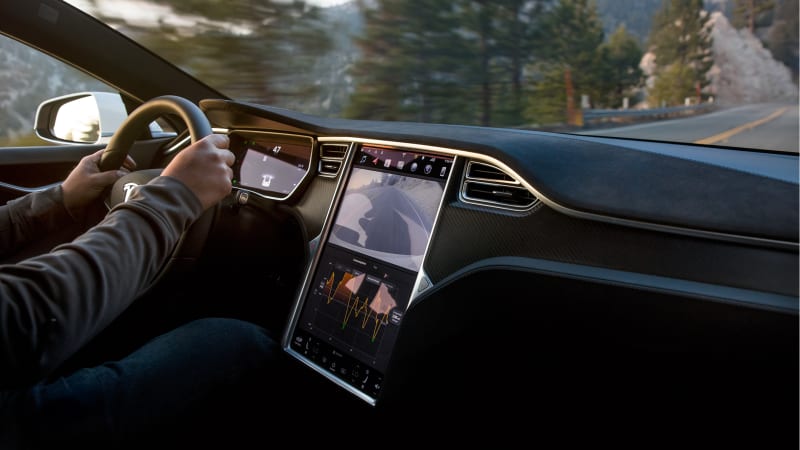 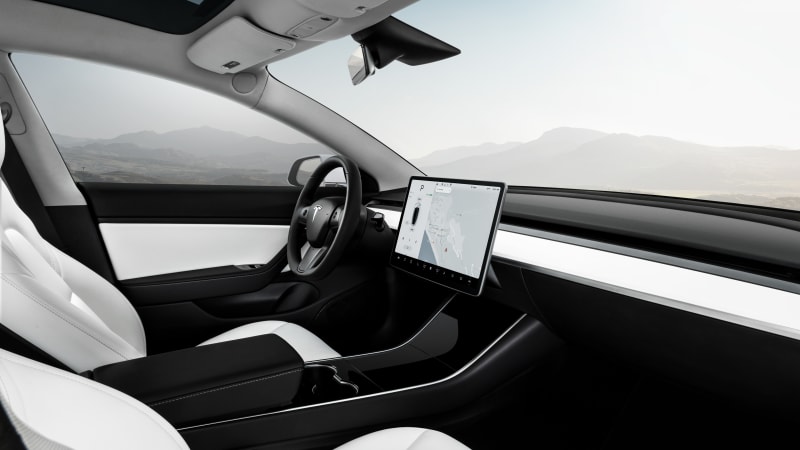 The refresh is reportedly set for a rollout in September this year. To go with the new electric motors from the Model 3, Tesla is expected to give the Model S a longer-range battery. As of now, the longest-range Model S is rated at 370 miles — breaking the 400-mile barrier seems like a goal to shoot for.

When we drove the Model 3, our biggest gripe was the interior. All the controls and vehicle information is isolated to the single 15-inch touchscreen mounted in the center of the dash, and we found it unnatural to use. Minimalist interior design can look and feel good, so long as it doesn't compromise the user experience. Needless to say, we'd love it if the Model S interior keeps the instrument cluster for line-of-sight viewing, or at least has a head-up display for the more premium price. What the Model S could really use is a total redesign, though. It's been nearly seven years since the current car came out, which means a total redesign would be arriving for most manufacturer's cars any day now. Some new sheetmetal would go a long way into improving the curb appeal of Tesla's flagship car.