Another member of the rare-but-not-so-valuable junkyard club.

Land Rovers tend to depreciate fast, once they get into the hands of third or fourth owners who don't take care of regular maintenance items and allow the interiors to get trashed. I see plenty of Discoveries as I roam from junkyard to junkyard in the Denver area, but mostly I don't pay much attention to them. I wouldn't have noticed this one, but I happened to be junkyard shopping with fellow Denver car writer Andrew Ganz (who loves trucks and was shopping for Jeep Cherokee bits) and he pointed out the XD fender badges. 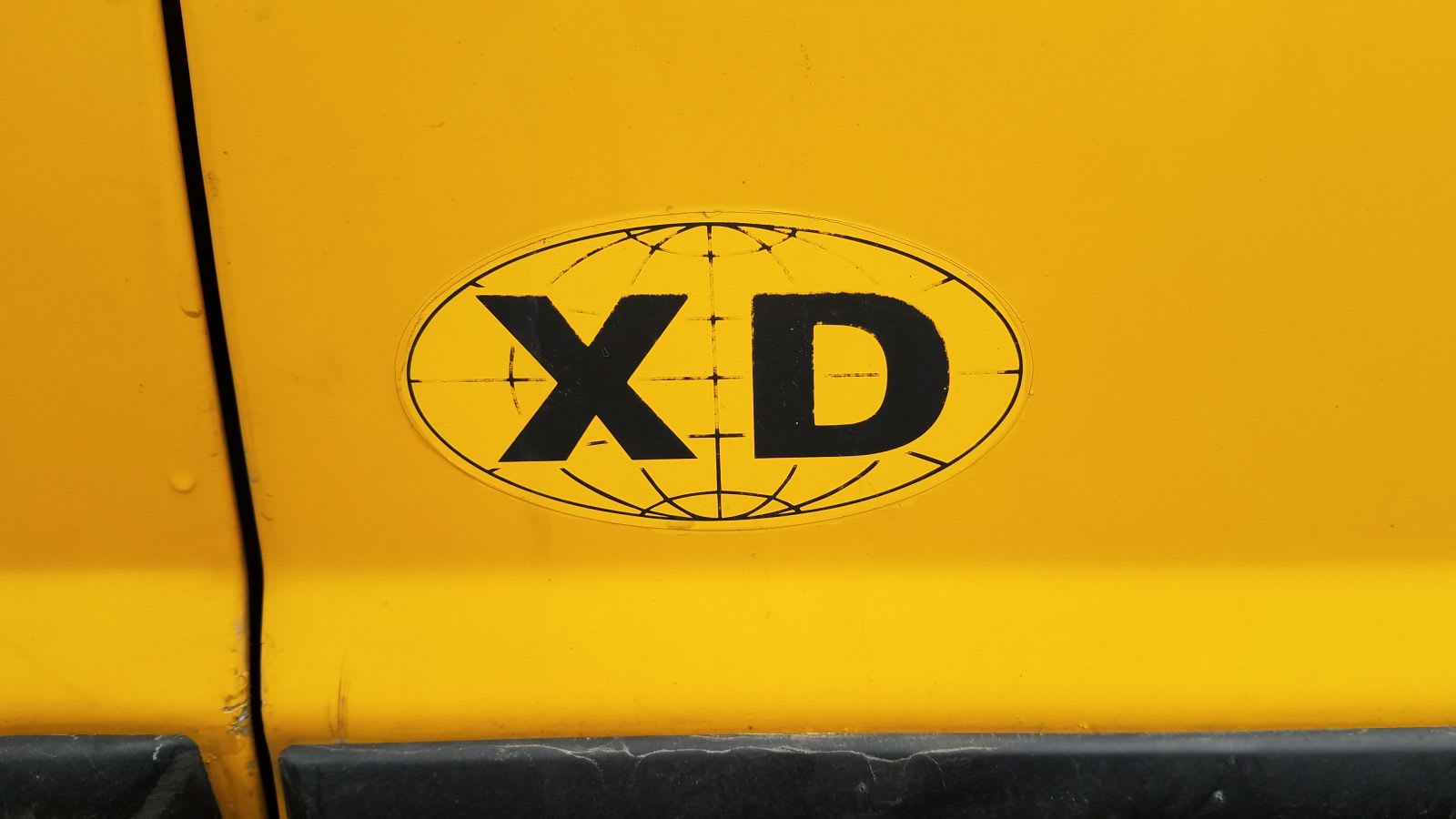 The XD was a low-production special edition for the US market, and it came with various flavors of stripes and badges. From what I can tell, all of the XDs had yellow paint and black hoods. 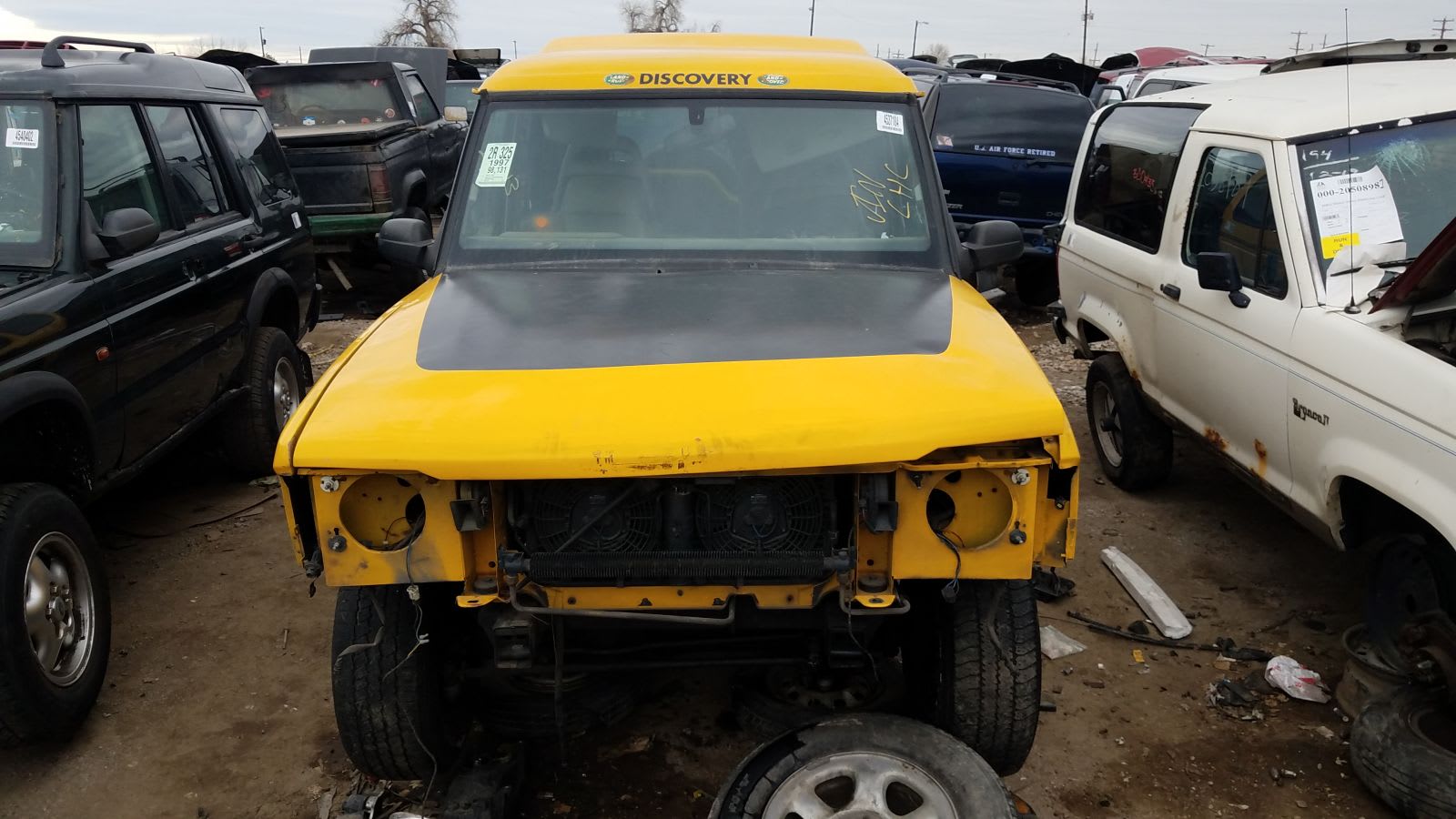 This one might be a clone, or a mashup of ordinary Discovery and XD Discovery body panels. At this point, it doesn't matter much. If only the Land Rover folks had known that XD would become the basis of a very popular emoticon during the smartphone era, they could have capitalized on it. 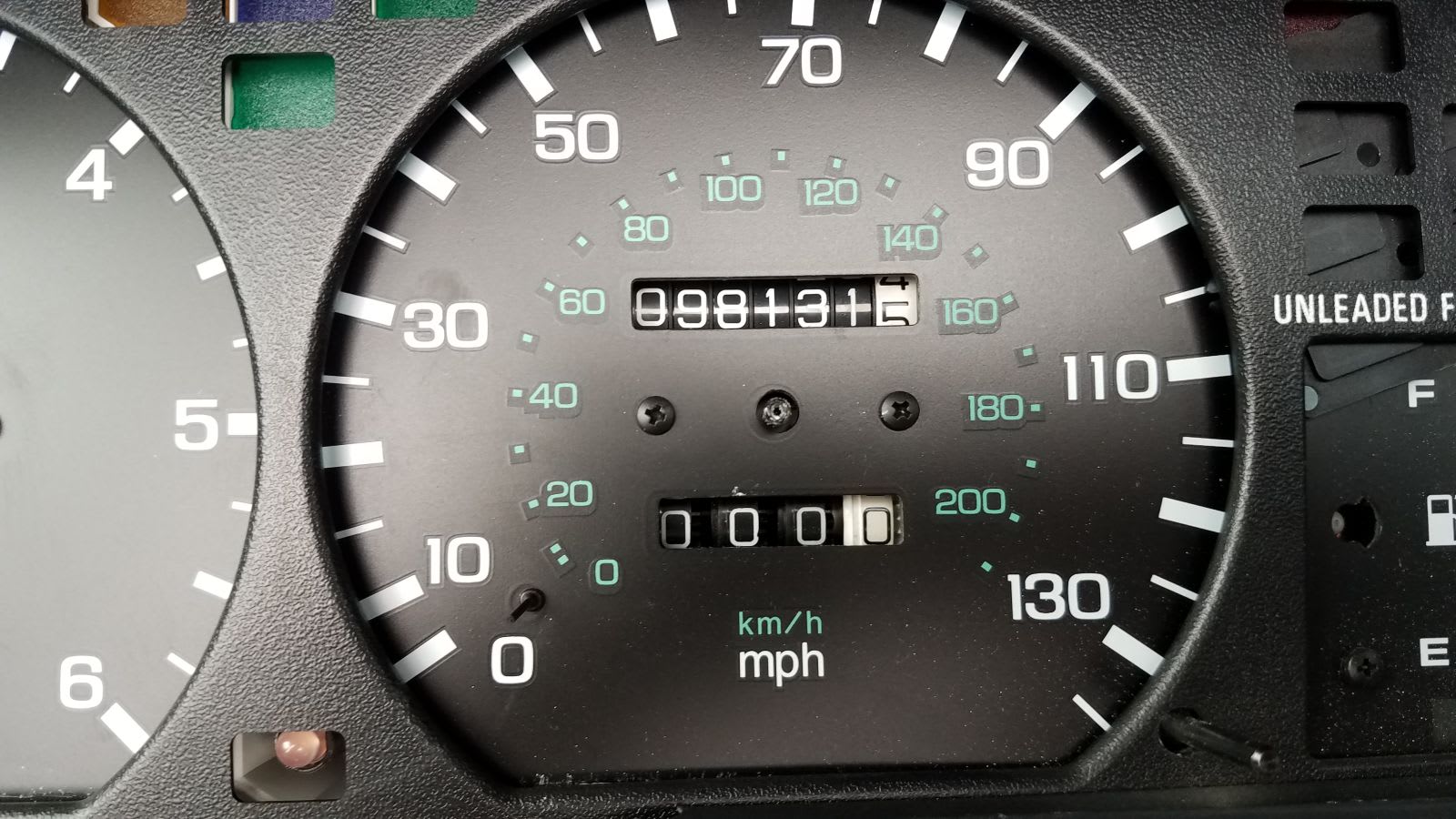 Not many Americans are willing to perform all the maintenance that a British truck needs once it reaches a certain age, and so this one never had a chance to see six figures on the odometer. 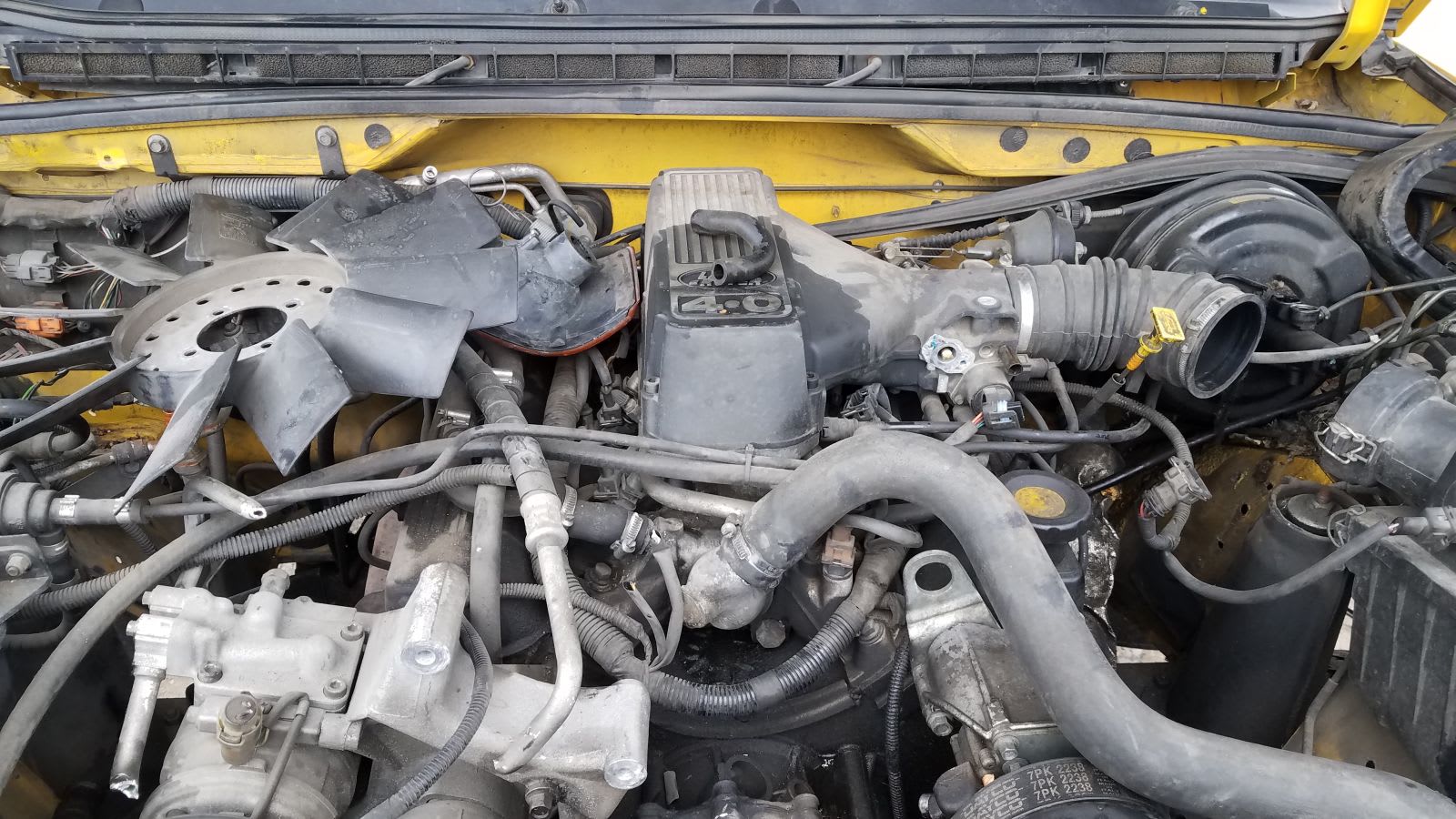 The engine is the 4.0-liter version of the venerable Rover V8, descendant of the early-1960s Buick 215 and close cousin to the incredibly prolific Buick V6 family of engines. 182 horses in 1997. 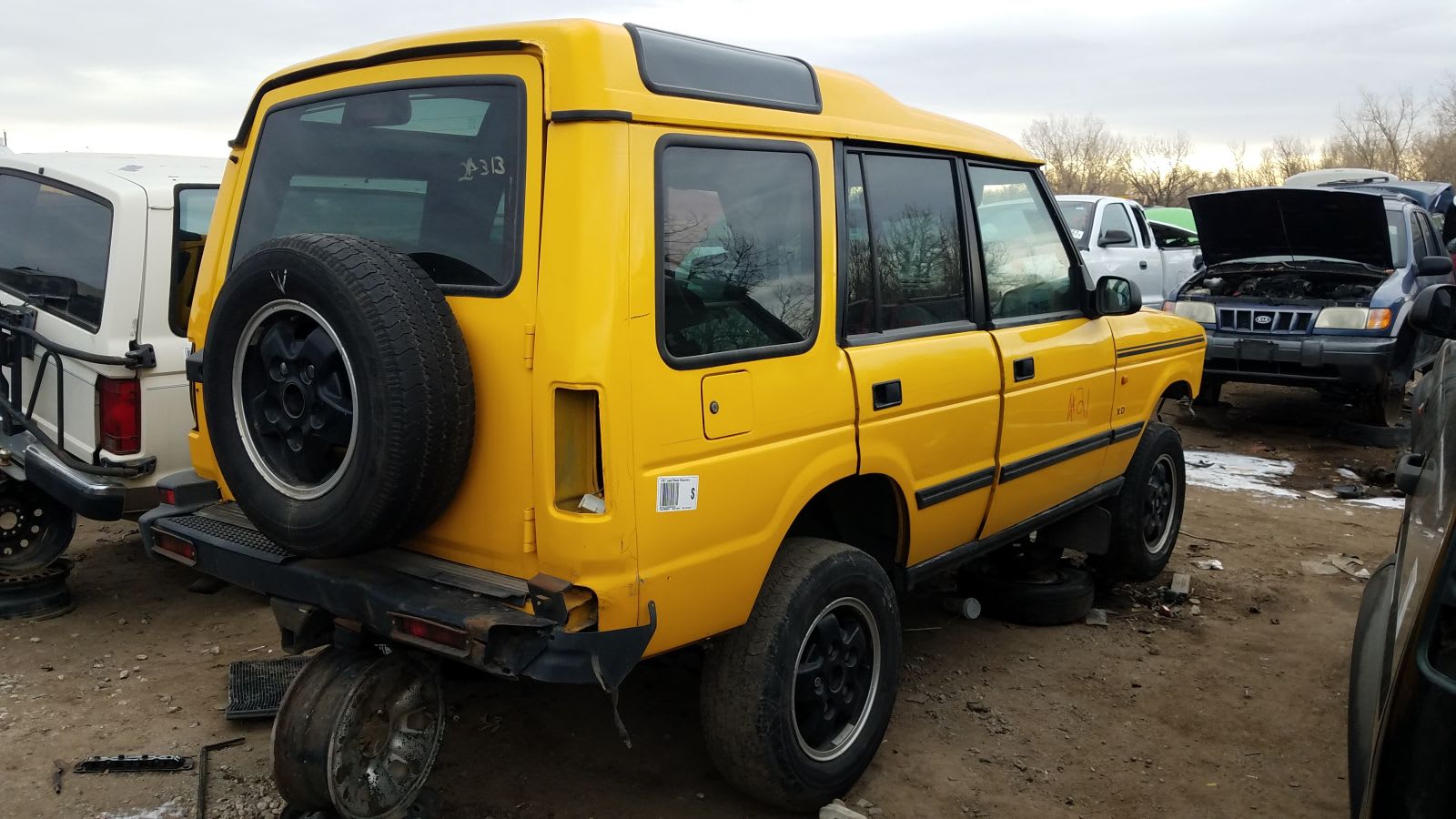 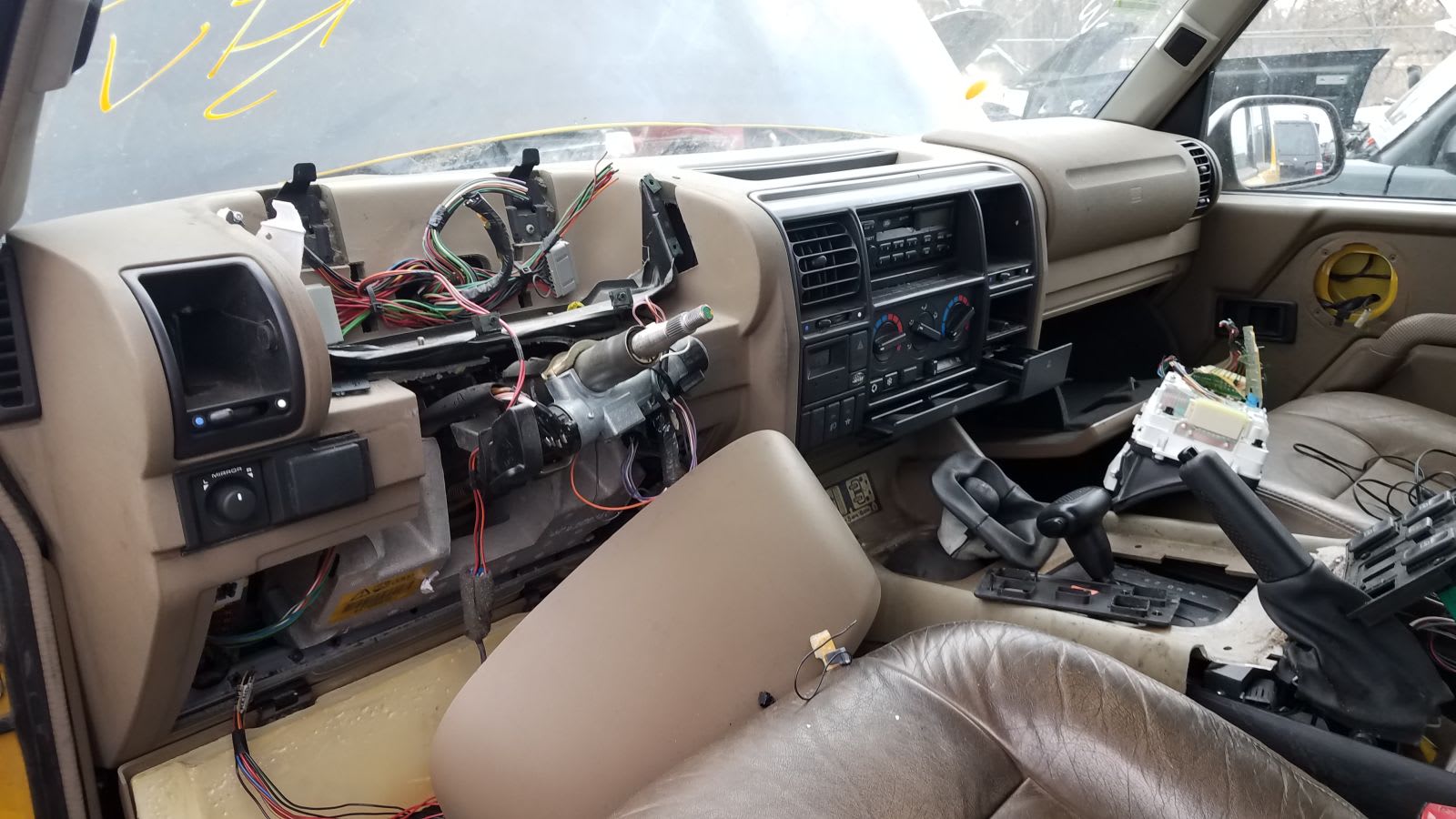 The interior looks to have been pretty clean, before the junkyard parts shoppers started tearing it apart. 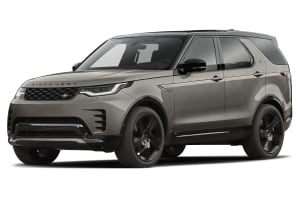 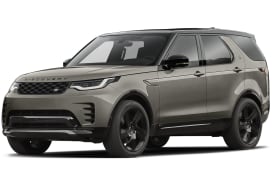