The WCOTY team of 86 jurors hail from 24 countries, and the organization is independent and not tied to any publication. This is the 15 th year for the awards. For this year's World Car of the Year award the top three finalists were the I-Pace, the Audi E-Tron, and the Volvo S60/V60. Previous WCOTY winners were the Volvo XC60 in 2018 and the Jaguar F-Pace in 2017. 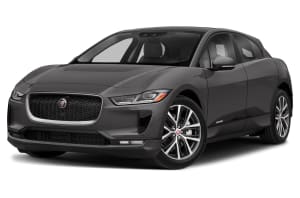