One teaser shows a 'J6' badge

Tony Markovich
Last year, after unveiling the new-gen Wrangler, Jeep proudly displayed numerous Wrangler-based concepts at the 2018 Easter Safari in Moab, Utah. Based on two just-released teasers, it appears Jeep will be following a similar formula this year, but with the all-new Gladiator.

During the annual desert party in 2019, Mopar and Jeep brought seven different concept vehicles: The Wagoneer Roadtrip, the Jeepster, the Sandstorm, the 4SPEED, the B-Ute, the Nacho, and the J-Wagon. Many of the awesome off-road rides took inspiration from Jeep's past, a tradition that has regularly produced some of the year's coolest concept cars.

Before this year's Easter Safari on April 13-21, Jeep teased two of the numerous concepts it would be presenting this year. The top image shows a blue "J6." It has a roof-mounted light bar, a hood-mounted spotlight, chunky tires, and beadlock wheels. This is purely speculative, but it's possible this could be a call back to the single-cab J-Series pickups of past decades. It could also be related to the CJ-6 models of the '60s that had a slightly elongated rear for extra seats or a utility bed. 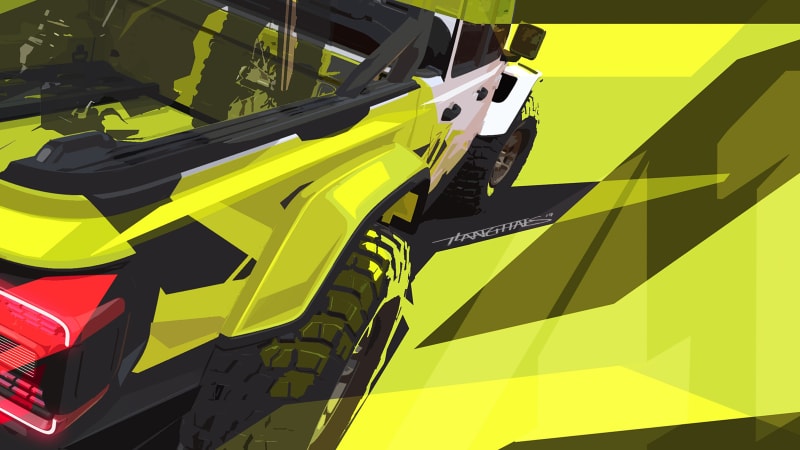 The second teaser images shows more body and is certainly a Gladiator. It appears to have additional bed rails and equipment and heartier off-road wheels, but not much else is clear. Might this be a Honcho model? Guess we'll just have to wait to see what goodies the bunny brings.