Some of the fake ideas are annoyingly cool. Others, just annoying

There is one day out of the year when public relations professionals have permission to lie to journalists and to the public: April Fools' Day. Manufacturers release details about wild, weird and wacky new technology, concept vehicles and services. Some take it to obvious outlandish extremes ( Jeep Sedan anybody?), while others plot to mislead with products that are just outside the realm of possibility. Check out all the "jokes" below. 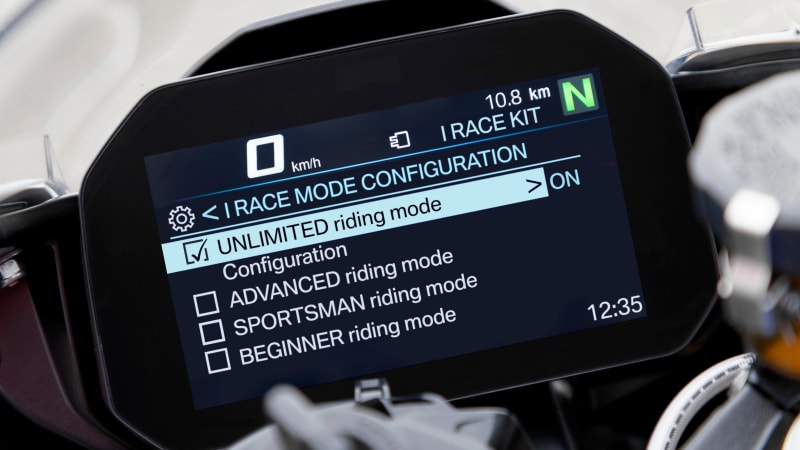 BMW doesn't want to exclude anybody from experiencing the thrill of high-level racing, so it is introducing 'iRace" autonomous programming on its S 1000 RR sport bike. It includes beginner, sportsman, advanced and unlimited driving modes, and stores GPS information for all Superbike world championship tracks. 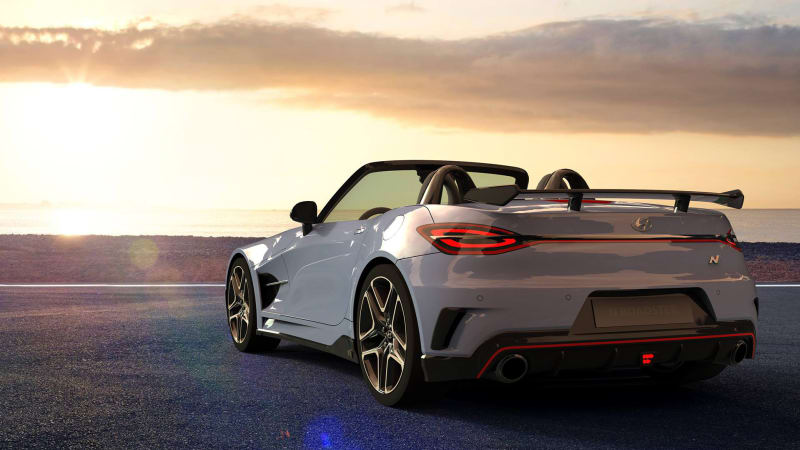 Hyundai is wrong for this. The Hyundai N Roadster is the work of South Korean designer Yeonjoon Park and features a 2.0-liter turbocharged engine, rear-wheel drive and a hard convertible top. Hyundai says this is a "concept (for now)," but we think it'd make a seriously great Mazda Miata competitor.

Honda wins the award for the best interactive gimmick, as its press release for the '90s-inspired special-edition Pastport includes a live hotline number with a message from Fred Savage. Call 1-833-PASTPORT for more information. 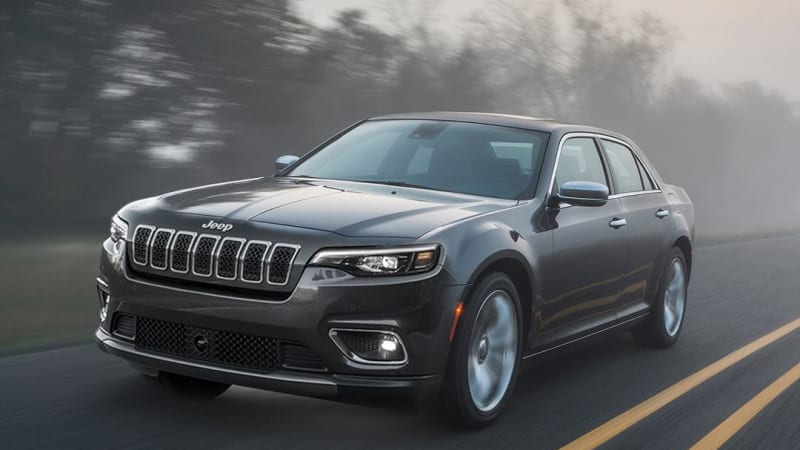 Put the Jeep Cherokee face on the Chrysler 300's body, and voilà! The 2019 Jeep Sedan is born. We can't decide if the name or the rendering is better. 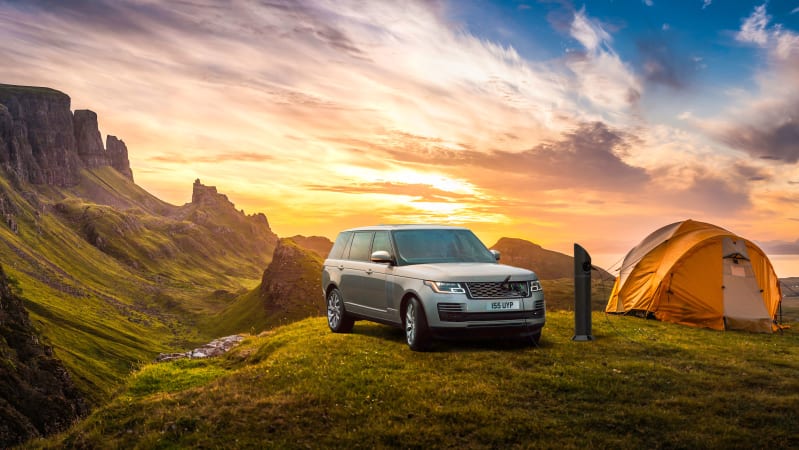 Accessibility to charging ports is of major concern to anybody with a plug-in vehicle. So, with the recent launch of the Range Rover P400e and Range Rover Sport P400e, Land Rover is putting forth an effort to install more stations around the globe. First up is Scotland's Isle of Skye. Adventurers need juice too!


Lexus expands its Encore service to include doggos. The new service, called Enpaw, will take pups to luxury boarding kennels in style. 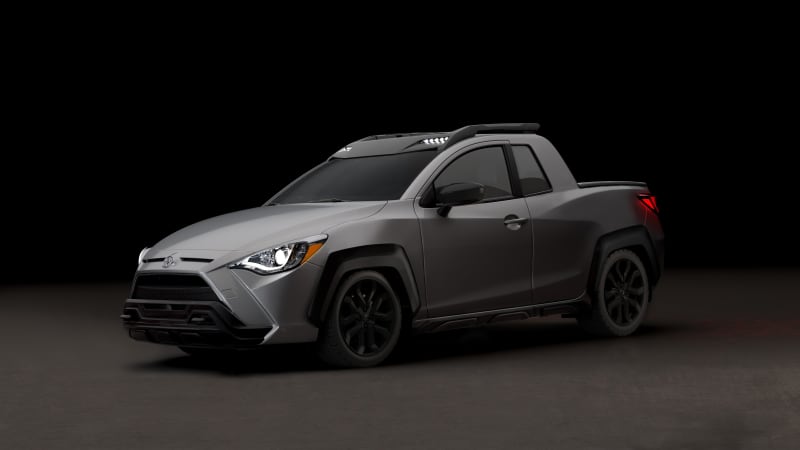 Toyota created the Yaris Adventure pickup for "those who want to tell their friends they own a truck but never veer off pavement." It's part Mazda 2, part RAV4, 100 percent ute and it looks ... great? Creating a new segment might be all fun and games to Toyota, but Ford is reportedly considering a Focus-based ute in a similar, albeit larger, style. 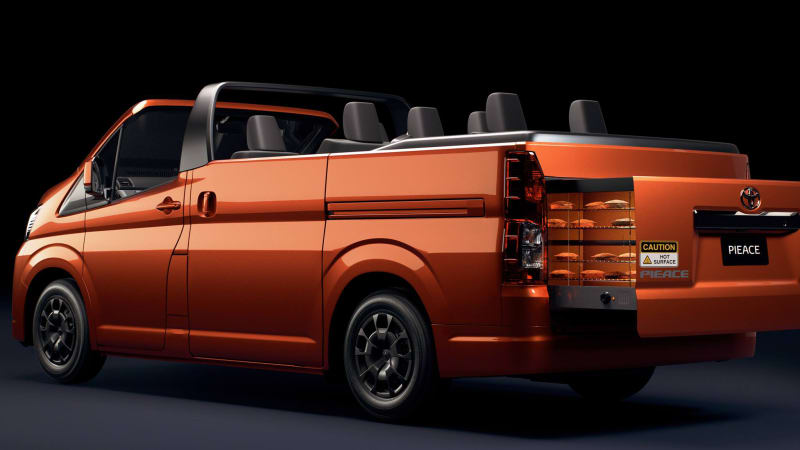 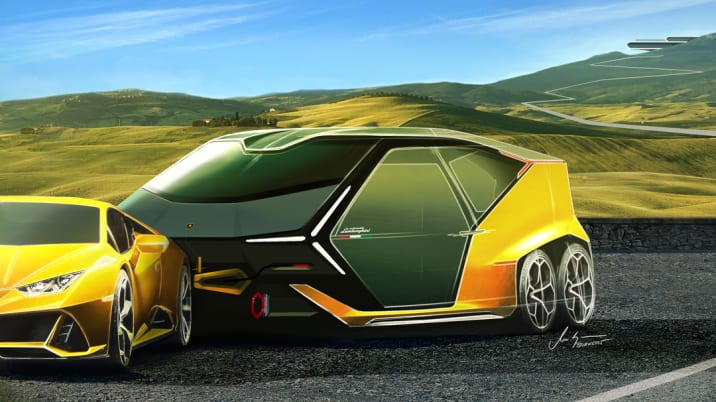 Lamborghini's playful contribution to April 1 is an angular supercar-style trailer. Seems like a missed opportunity not to use the Urus to tow it, however.

Elon Musk likely thinks he could legitimately be a pop star, but his Harambe-themed track was released awfully close to April Fools' Day.