Americans may know this car better as the Chevrolet Spectrum.

Thanks to the long global reach of The General's tentacles, Americans looking for economy cars at GM dealerships during the middle 1980s could buy Suzukis (the Chevrolet Sprint), Opels (the Chevrolet Chevette), Daewoos (the Pontiac LeMans), and Isuzus (the Chevrolet Spectrum). Just as Mitsubishi sold Mirages in the United States while Chrysler continued to sell the Mirage's Colt sibling, Isuzu moved in with the new front-wheel-drive I-Mark to compete with its Spectrum twin. These cars weren't big sellers and they didn't last very long on the road, but I managed to find this ' 86 in a Denver, Colorado, self-service wrecking yard. 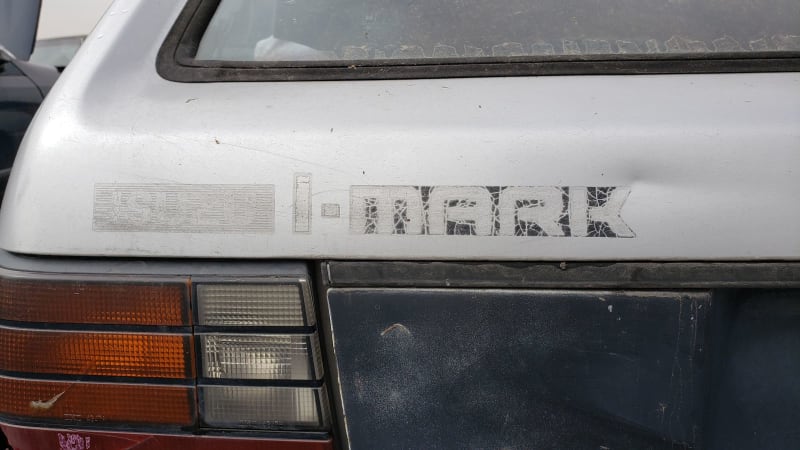 The I-Mark was known as the Gemini in its Japanese homeland and in Europe; the front-wheel-drive second-generation Gemini debuted in 1985. 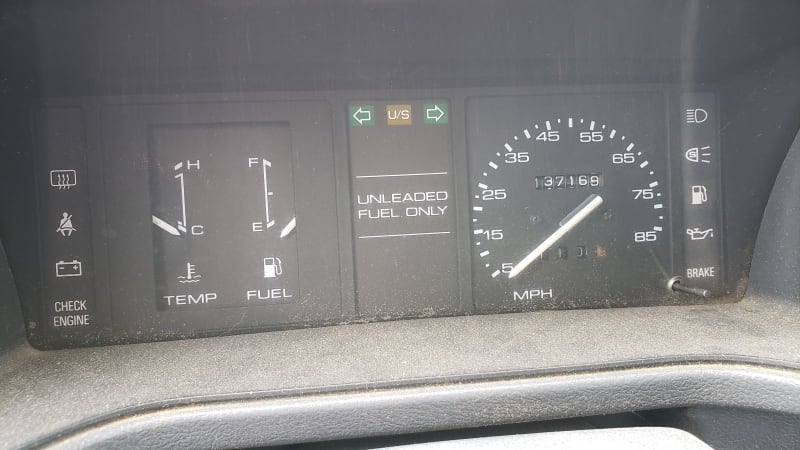 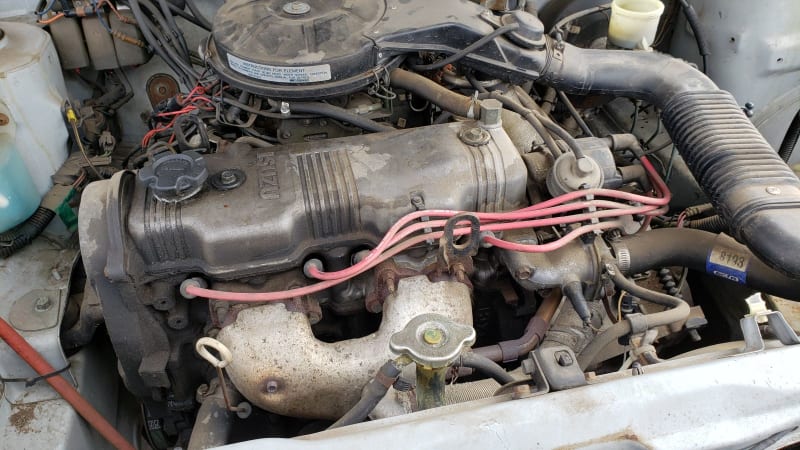 This is the base engine, a 1.5-liter four rated at 70 horsepower. Believe it or not, an I-Mark Turbo was available a year later, and it boasted 110 horses. 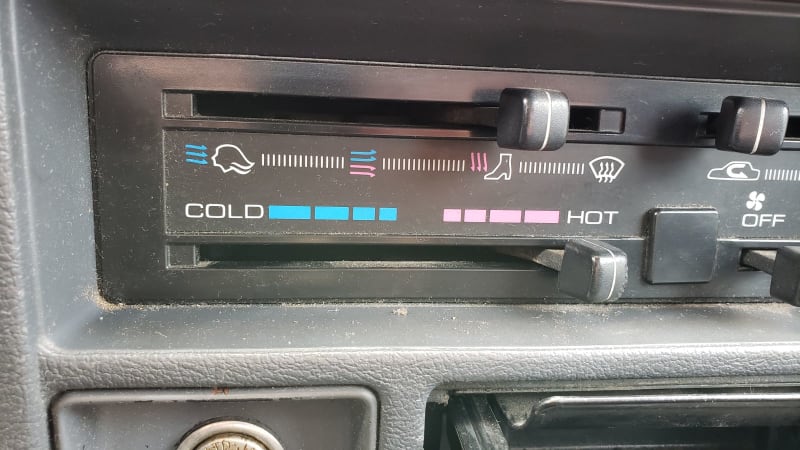 My favorite thing about 1980s Isuzus is the way the HVAC controls are labeled. You can choose between "wind in your long, feathered hair" and "wind on your high-heeled disco boots" settings here. 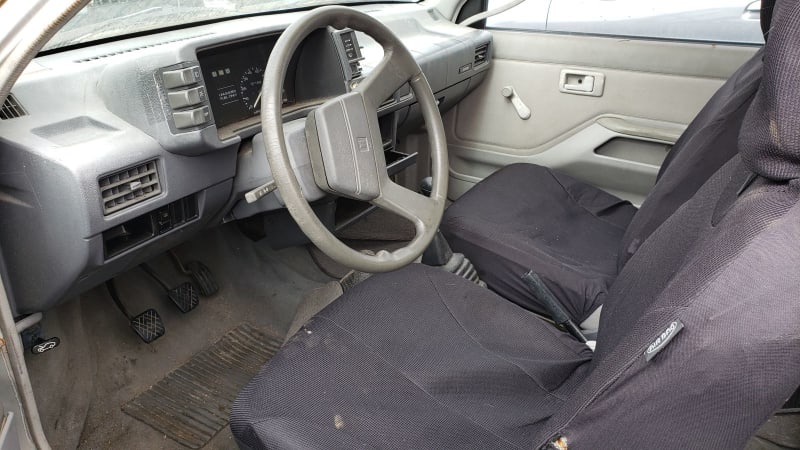 This car is in very nice shape for a dated econo-commuter from a long-departed brand, considering that it survived for a good 20 years while being worth approximately scrap value.

For the very strong owners of decade-old Chevy Vegas, the Isuzu I-Mark seemed like a wise choice.

Some of the first appearances of the soon-to-be-legendary Joe Isuzu were in I-Mark ads. Priced at only $9! 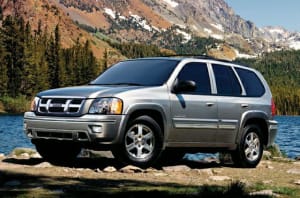