This could be the Courier sporting an independent rear suspension

Rumblings of a Ford pickup to slot underneath the Ranger are out, and here's more physical evidence of the truck's existence. Previous spy shots made us believe that this Ford (maybe Courier?) was based on the new Focus platform. These underpinnings are modular, and would theoretically be adaptable to a small, unibody truck.

The news out of these photos is a clear look at the independent rear suspension this truck appears to be sporting, affirming its humble car roots. We spotted a dual exhaust setup out back, a relatively aggressive setup for what will most likely be a little turbo four banger. This truck is wearing what appears to be the same camouflage outfit as the previous truck we saw, but it's tougher to see through. Instead of trying to look through it, we have a better view of the truck's profile with quality front three quarter photos. An upright face is apparent in these shots, with a horizontal-bar grille looking like the prominent design language. We wouldn't be surprised to see various trims get an assortment of faces, though.

We're still seeing the same body line running down the whole side of the truck like before, presumably tracing the outline of bedsides. Ford is careful not to give anything else about the shape away beyond this. There are a ton of elements in this camo that try to suggest it's a van and not a truck. However, our spy shooter who saw the test vehicle in person is convinced it's a pickup. There have been reports of this truck being on the way, and a Ford exec also said something akin to this is coming. As we connect the dots, everything seems to be pointing toward this little truck being the real deal. 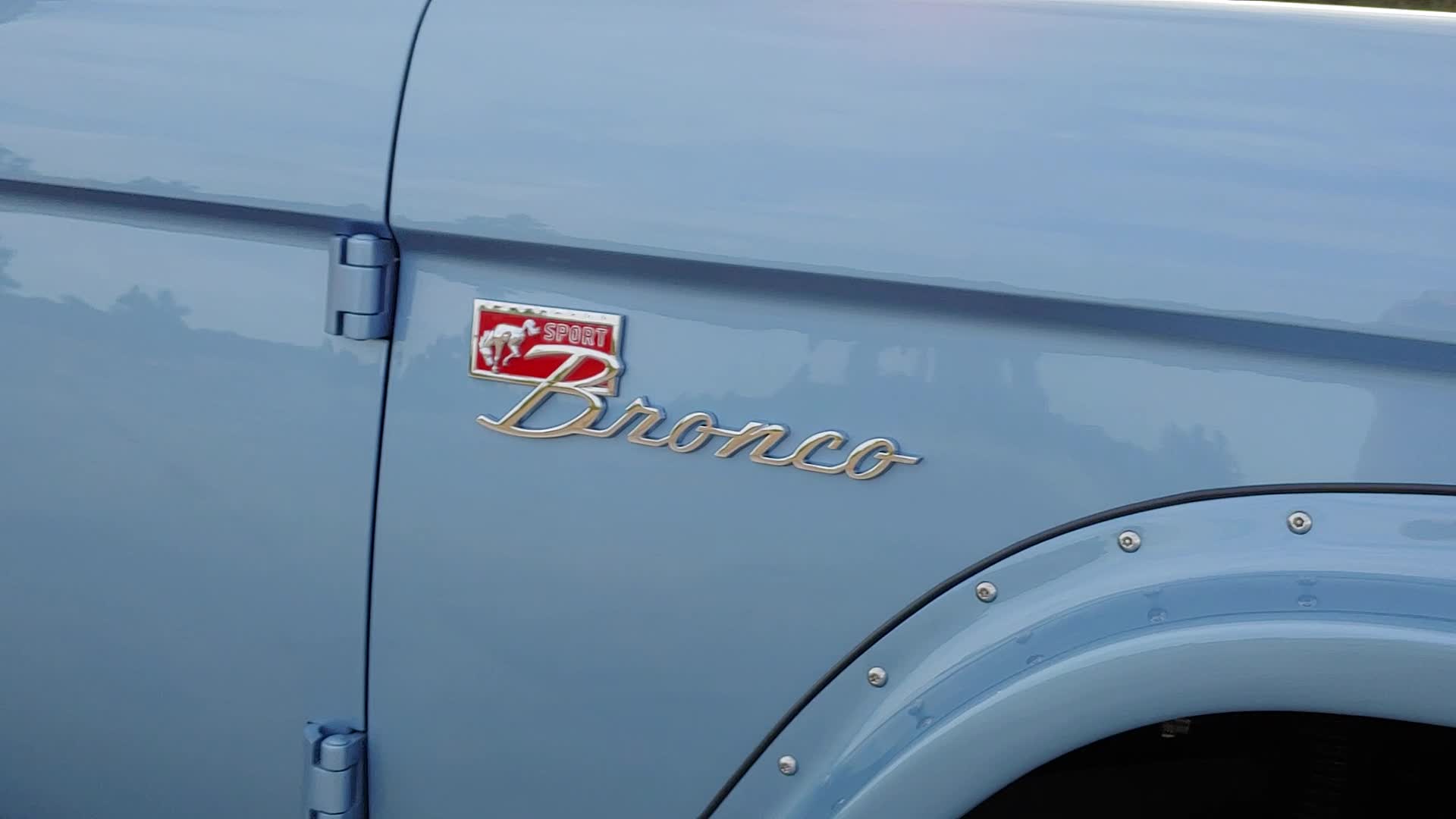