TOKYO — Subaru Corp plans to recall around 2.3 million vehicles globally over a brake light problem, in what would be the automaker's biggest-ever recall as it grapples with a series of quality-related issues following rapid expansion.

Japan's sixth-largest automaker told Reuters on Friday that it was recalling nearly 2 million of its popular Impreza and Forester models in the United States, its biggest market, and other countries, along with around 300,000 units in Japan to fix a fault with the brake light switch which can lead to ignition problems.

Vehicles affected were produced from 2008 through 2017. If all of the identified vehicles are recalled, it would be the automaker's biggest in terms of affected units, excluding the ongoing Takata airbag recall.

Since late 2017, Subaru has been reeling from a host of problems ranging from faulty components to inspection re-dos which, coupled with weakening sales in the United States, has forced the automaker to slash its full-year profit outlook to its weakest in six years.

Quality-related issues have cast a pall on the automaker which enjoyed years of rapid growth in the United States, where it won over affluent and liberal-minded consumers with advertisements featuring slogans championing love and inclusion.

Such branding boosted the image of the relatively tiny automaker, prompting it to ramp up production in the United States, which accounts for around 60 percent of its global sales volume.

But in January, Subaru halted production at its sole car factory in Japan for nearly two weeks, holding up roughly 60 percent of its global output after it found a defect in a power steering component.

Late last year, it announced a global recall of its signature boxer engines over an issue with its valve springs, while it has launched a series of domestic recalls for re-inspections after it admitted to cheating on testing processes. 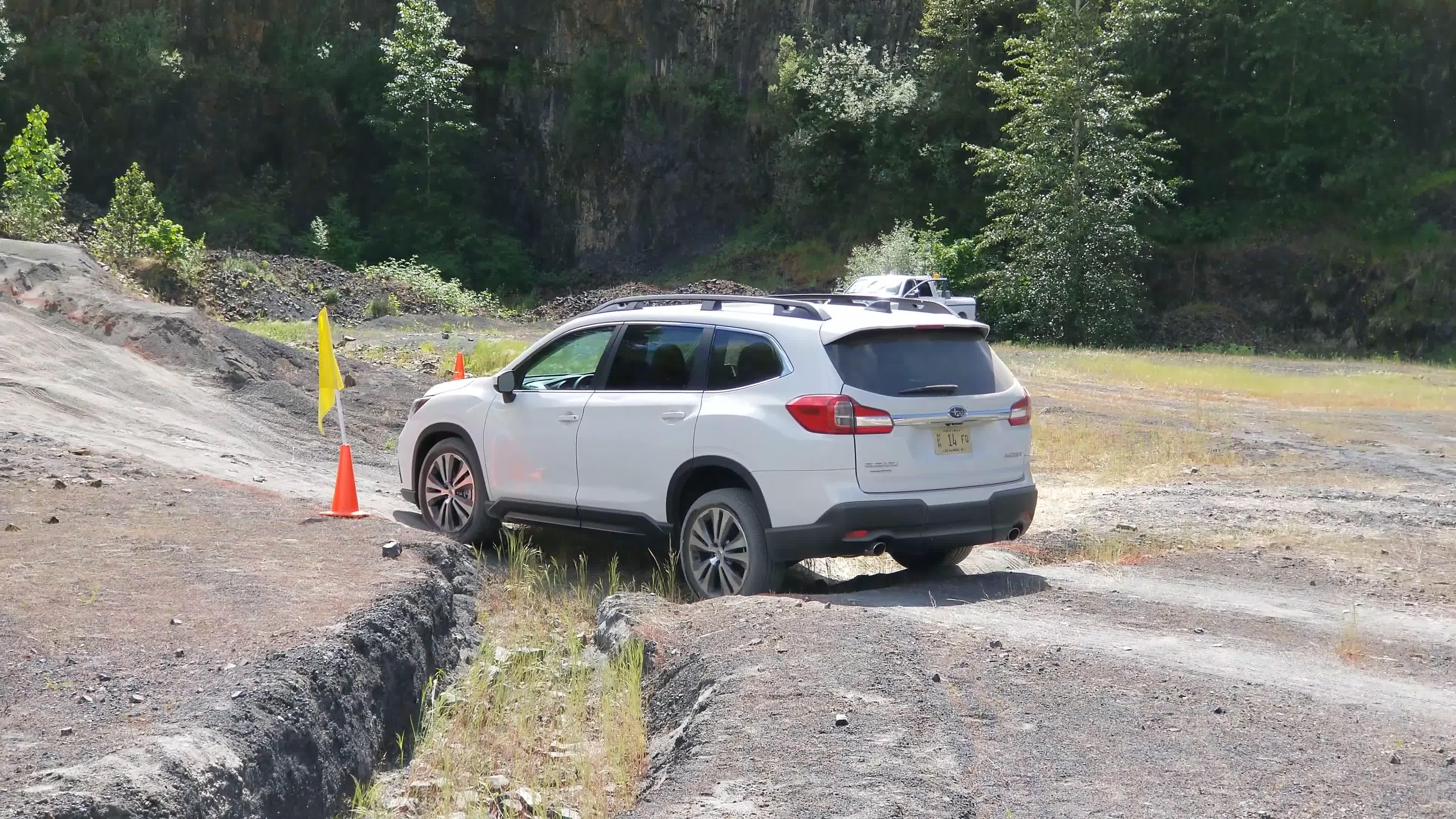 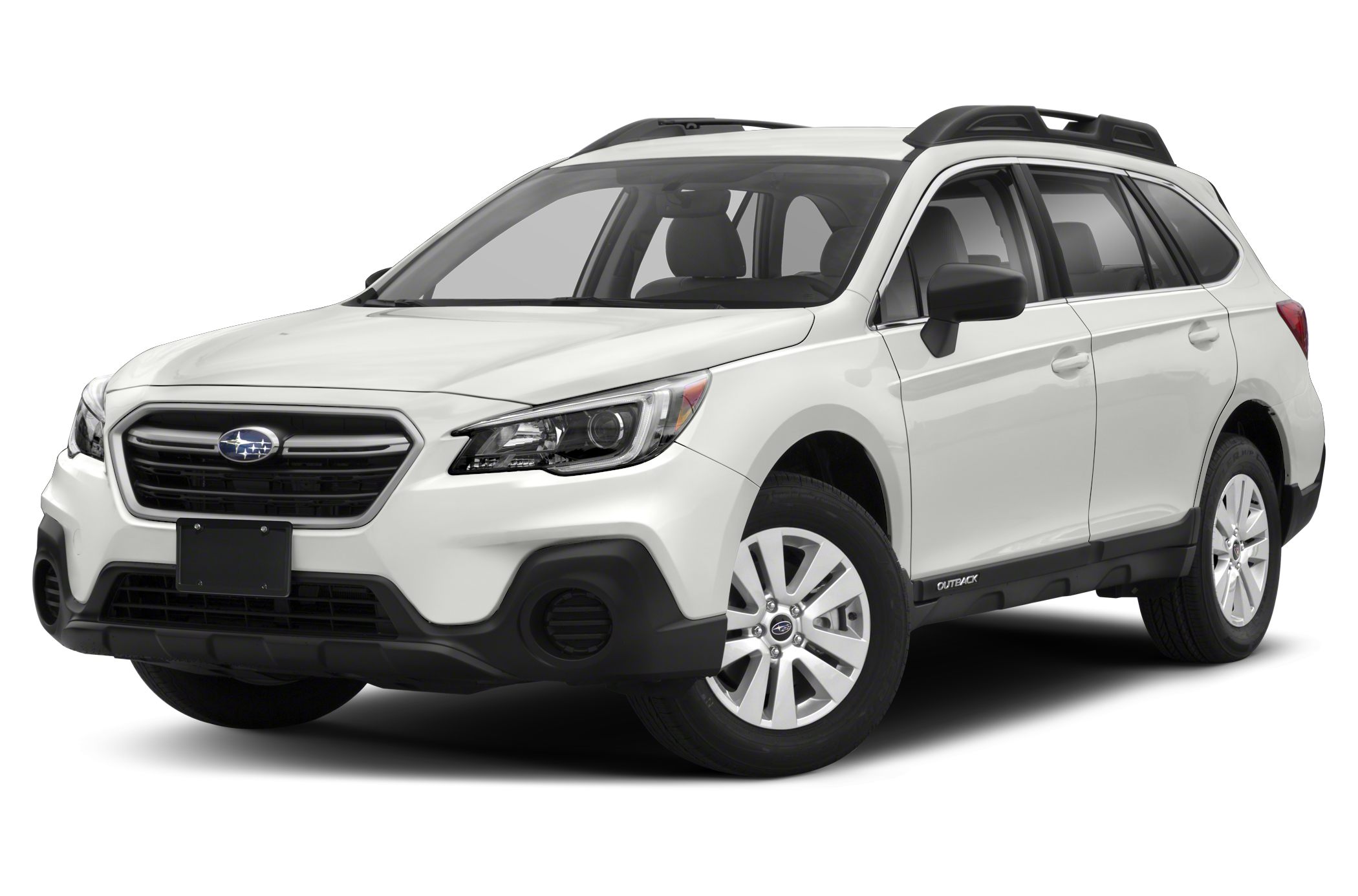