Lotus has always been a company that goes its own way, and the 1991 Elan you see above is quite possibly the strangest vehicle that the British automaker has ever designed and built.

It's powered by a 1.6-liter turbocharged four-cylinder engine that sends 162 horsepower to the front wheels through a 5-speed manual gearbox. This generation of the Elan, which was produced from 1989-1995, remains to this day the only front-wheel-drive vehicle that Lotus has ever sold. And it wasn't very popular, with only 3,855 sold worldwide and less than 600 imported to the United States. That makes it a very rare car indeed. 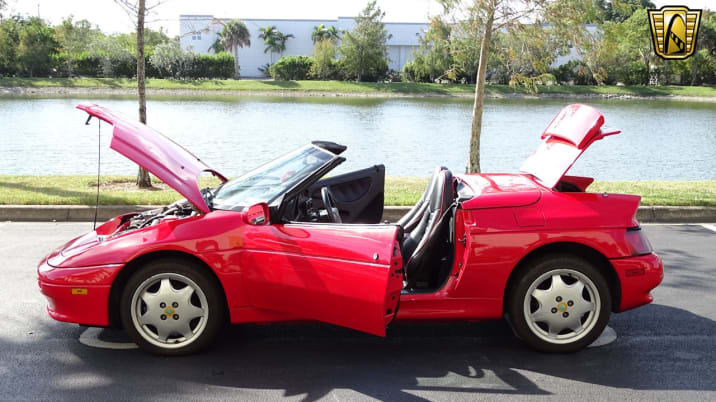 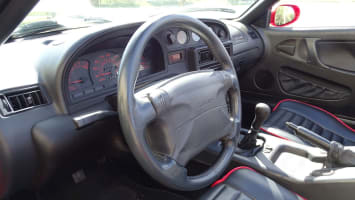 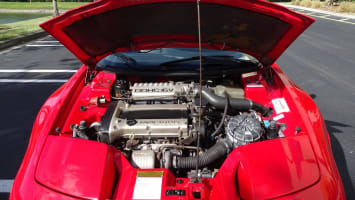 Lotus promotional materials claimed there were "definite advantages in traction and controllability," and added that "drawbacks such as torque steer, bump steer and steering kickback were not insurmountable." Road tests of the front-drive Elan almost universally praised the vehicle's excellent handling performance.

The car you see here, sold by Gateway Classic Cars of Fort Lauderdale, Florida, looks to be in pretty good overall condition. The mileage is on the high side at nearly 111,000, but it has new paint, a new convertible top, and a refurbished interior. The asking price stands at $16,995, which makes it one of the least expensive vehicles to wear a Lotus badge that you can park in your garage and enjoy.