PSA profits from Opel/Vauxhall when GM couldn't; Peugeot's coming to the U.S.

GM lost money over two decades; PSA made money in the first year

Antti Kautonen
France's PSA, the company behind Peugeot, Citroën, DS, Opel and Vauxhall, has some major news today: Its Push to Pass and PACE! plans have driven it to historic profitability. With 3.88 million vehicle sales across the group, PSA's sales are up 6.8 percent for 2018, and revenue has increased by 18.9 percent to $84 billion. Operating margin is a record 8.4 percent, and for the years 2019-2021, PSA has targeted a profit margin of 4.5 percent.

A remarkable part of this is that the recently acquired Opel and Vauxhall are profitable in PSA's first full year of ownership, after two decades of losses. We'd imagine the brands' former runner, General Motors, is looking into PSA's numbers quite intensely. The PACE! plan included cutting marketing costs, per-car costs and simplifying the Opel-Vauxhall engine and platform count by basing new models on existing PSA hardware.

Now that PSA is "sustainably competitive," there are more plans for expansion. PSA aims to become a truly global vehicle manufacturer, and this means increasing sales outside of Europe. The target is improving sales by 50 percent by 2021, and in the following years its brand portfolio is taking strides in new or improvable markets. Opel is being relaunched in Russia, Citroën's target market is India, and — of interest for American readers — Peugeot sales will restart in the United States. Earlier reports have timed PSA's U.S. market re-entry in 2026, in select states and "import-friendly" locations, but up until now it has been unclear which brand PSA will offer to customers in the United States and Canada.

PSA says a great number of new models will be introduced — 116 new launches by 2021. Part of this will be in the commercial vehicle range, which will have "a surge" of growth, and as a result PSA's model ranges will have quicker refresh rate with a planned average model age of just 3.5 years. Also, 50 percent of the models will be electrified by 2021, with a fully electrified model portfolio targeted for 2025, including the addition of hydrogen vehicles for business fleets. 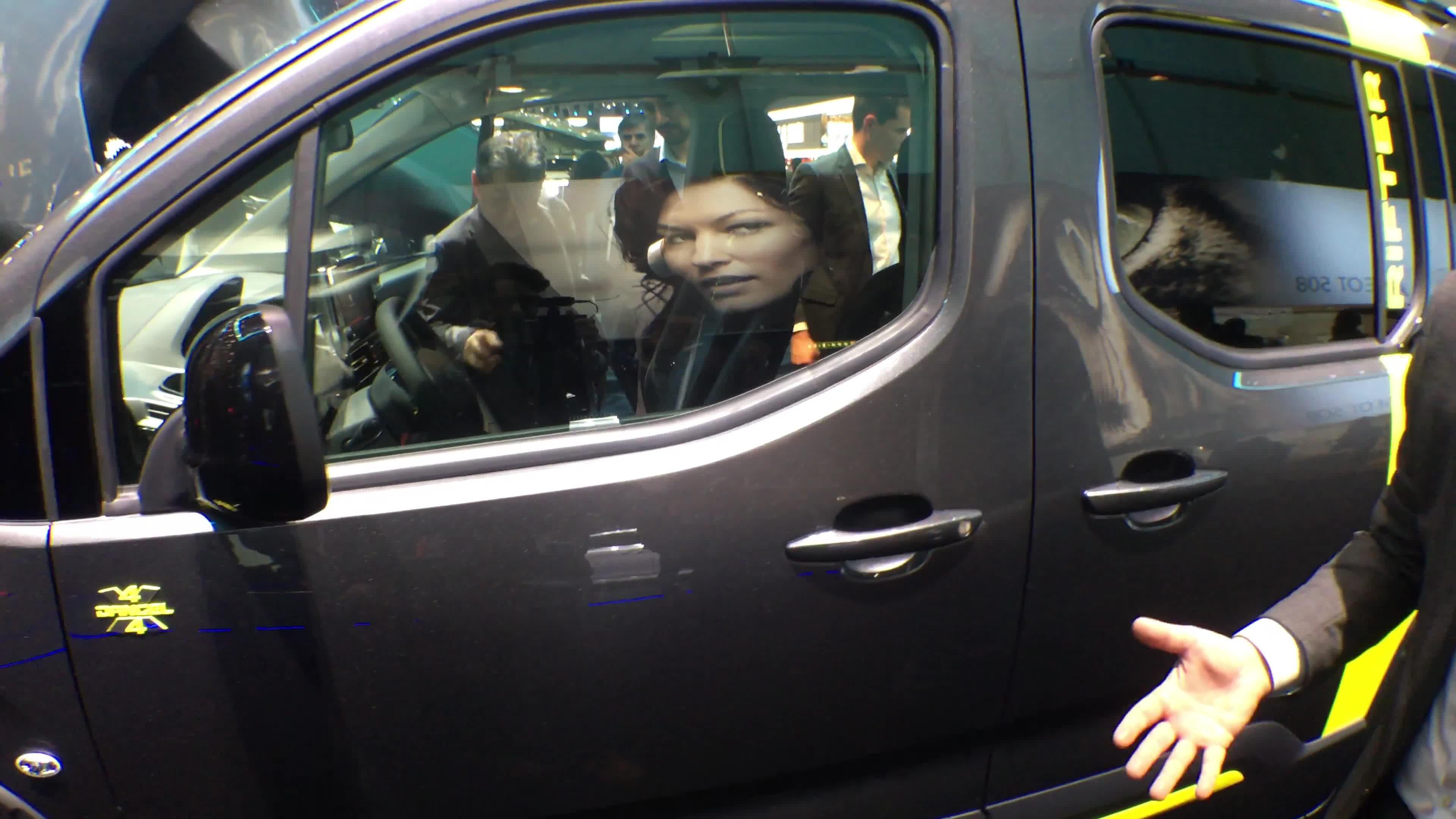