2020 Jaguar XE updated inside and out, diesel engine dropped

For the 2020 Jaguar XE sports sedan, less is more, at least in terms of powertrain offerings and trim levels. But the new, slimmer lineup adopts additional tech features, and the model also sees design tweaks inside and out.

The diesel engine and the 3.0-liter V6 have been axed. The 247-horsepower 2.0-liter turbocharged Ingenium inline-four is the base engine. It's mated to an eight-speed automatic transmission and can be had with rear-wheel drive or all-wheel drive. This base engine's new model designation is P250, versus 25t previously.

The step-up engine is the 296-hp version of the Ingenium 2.0-liter. Cars so equipped wear a new P300 badge, in place of the previous 30t. All-wheel drive is now standard with the 296-hp engine, and Jaguar claims a zero-to-60-mph time of 5.4 seconds for this powertrain.

The exterior design tweaks include new bumpers front and rear, a reshaped rear valence, as well as new LED headlights and taillights. A wider grille with lattice mesh is supposed to draw the XE closer visually to the I-Pace EV.

Jaguar also has ditched the rotary shifter in favor of pistol-type shifter found in the F-Type and elsewhere, while surrounding it with a variety of controls, including a flipper switch to toggle among the car's different drive modes. A beefier steering wheel includes capacitive-touch switches. Newly designed seats, with standard leather, are claimed to be more comfortable, while redesigned door panels incorporate wider, softer armrests as well as increased storage capability. 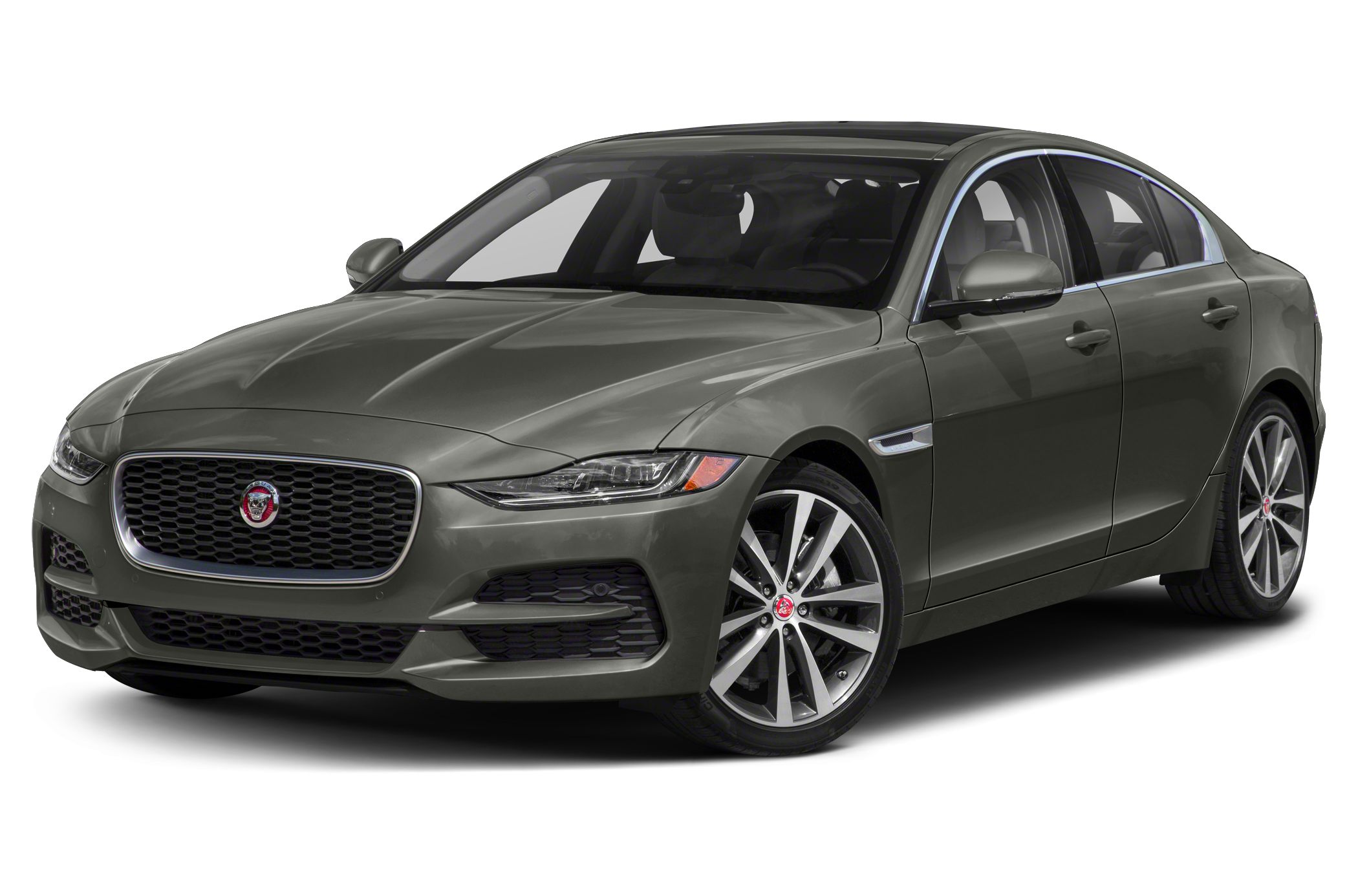 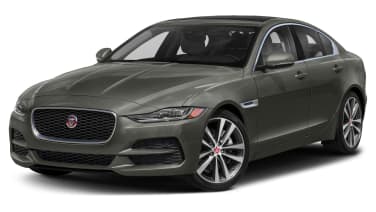 $1,307 - $2,970 Nat'l avg. savings off MSRP
See Local Pricing
I'm not in the market for a vehicle at this time. Please move this suggestion to the side for 30 days.
Huge Savings