Antti Kautonen
While many carmakers traditionally known for supercars have bolstered their lineups with SUVs and crossovers, that will not happen with McLaren. At least according to McLaren design chief Mark Roberts, as quoted by Automotive News.

Roberts made the statement at an event preceding the Canadian International Auto Show in Toronto, saying, "We really do deliver on the ultimate driving experience. For us, it means no compromise. An SUV doesn't allow us to deliver on that. It's not a no-compromise kind of vehicle." Company boss Mike Flewitt was asked the same question way back in 2014, and the response was similar: "We need to remain very focused. McLaren is a sports car brand, and that's exactly what we're going to remain."

For a number of sports car brands now offering SUVs, it's all about making money to make money: Selling profitable, in-demand, high-riding vehicles provides them with the bankroll to keep developing their low-slung core products that show the brand in the best light. For McLaren, dilution like that isn't an option, despite its intent to bring as many as 18 new models to the market by 2025, electrifying its lineup with hybrid tech. Roberts told Automotive News: "For a small company like McLaren, it's a big deal and a big challenge. It's putting a big demand on [McLaren's production facility] to step up to demand and build more volume."

Still, for some carmakers, the old thought "Never say never again" will prove true: Ferrari CEO Sergio Marchionne famously told reporters in 2016, "We won't make an SUV. You'll have to shoot me first." Despite that, Ferrari confirmed an SUV was on the table when the late Marchionne was still very much alive. And Rolls-Royce, which recently launched its massive Cullinan SUV, reportedly " wasn't even discussing SUVs" as late as 2013. 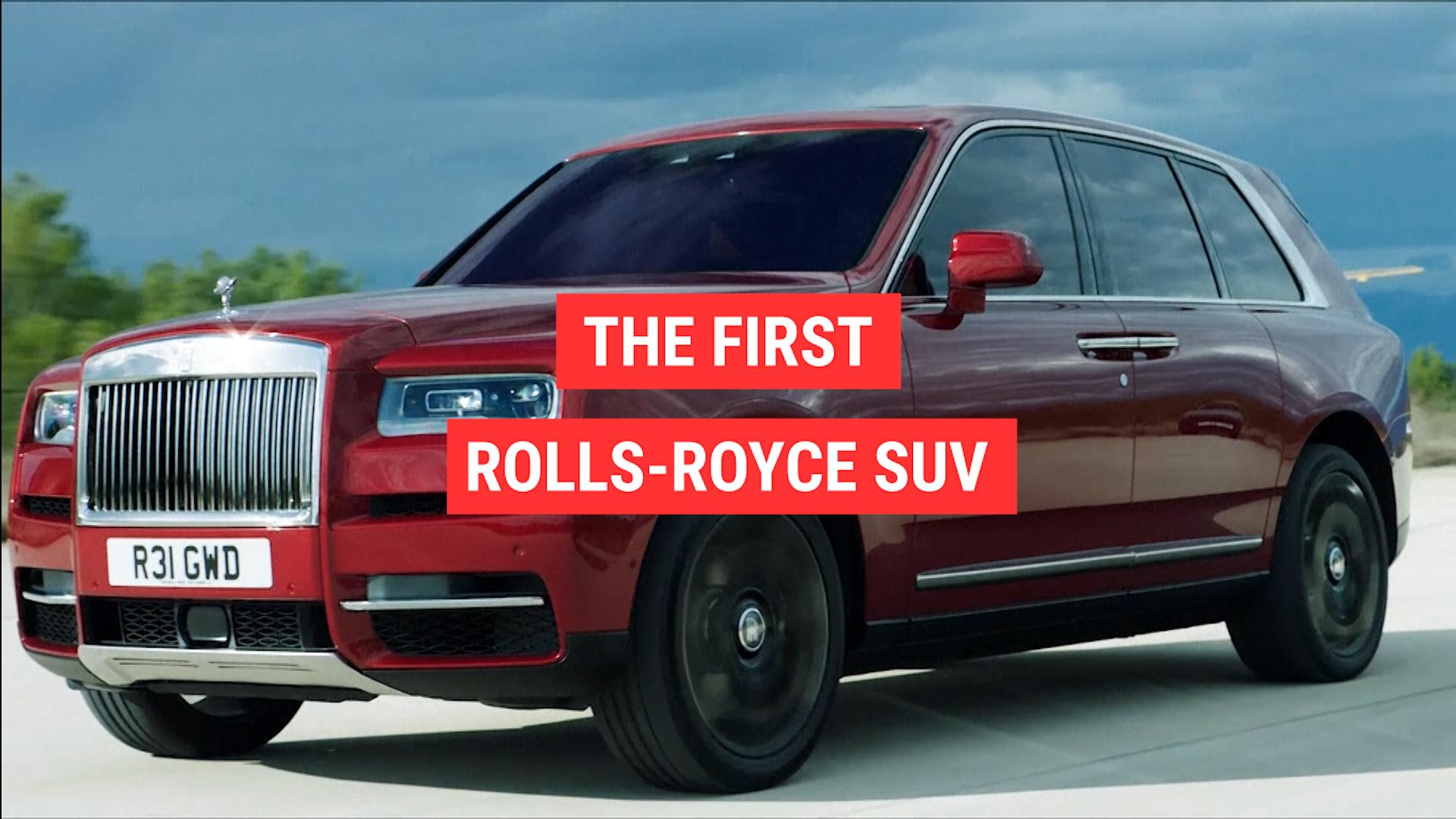 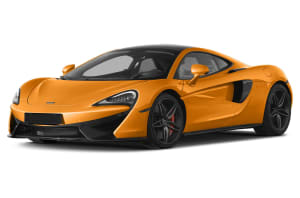