It almost makes us wish it had its own racing series

As cool as race cars are, there's something about pace cars and safety cars that makes them compelling, too. Maybe it's the lights, maybe it's the performance upgrades they often get. Whatever it is, the new BMW i8 Formula E safety car has it in spades.

The car features a similar color scheme to BMW's Formula E race cars with quadrants of blue and white like the BMW badge. It's a bold scheme that works on the boldly designed hybrid. It naturally has the big light bar on top to get racers' attention, as well as plenty of sponsor decals. What really brings it together, though, are the aerodynamic upgrades including the front splitter and big rear spoiler. They look surprisingly at home on the i8, and they make the car look far more aggressive and sporty than the road car. The splitter also helps tie it all together better than past i8 safety cars.

There are some less visible upgrades, too. The rear hatch is custom and made of carbon fiber. Inside, a roll cage has been fitted along with four-point harnesses and M4 GTS seats. BMW also upgraded the brakes to carbon ceramic units. It apparently has a "sports chassis," too, which probably means BMW added some other reinforcements and some suspension changes.

We really dig the way this thing looks, and the relatively modest list of upgrades has us thinking maybe BMW should make a road car version. BMW could call it an i8 M or i8 GTS. They could even offer a special livery inspired by the safety car, just like all the Indianapolis 500 pace car editions that have been sold over the decades. 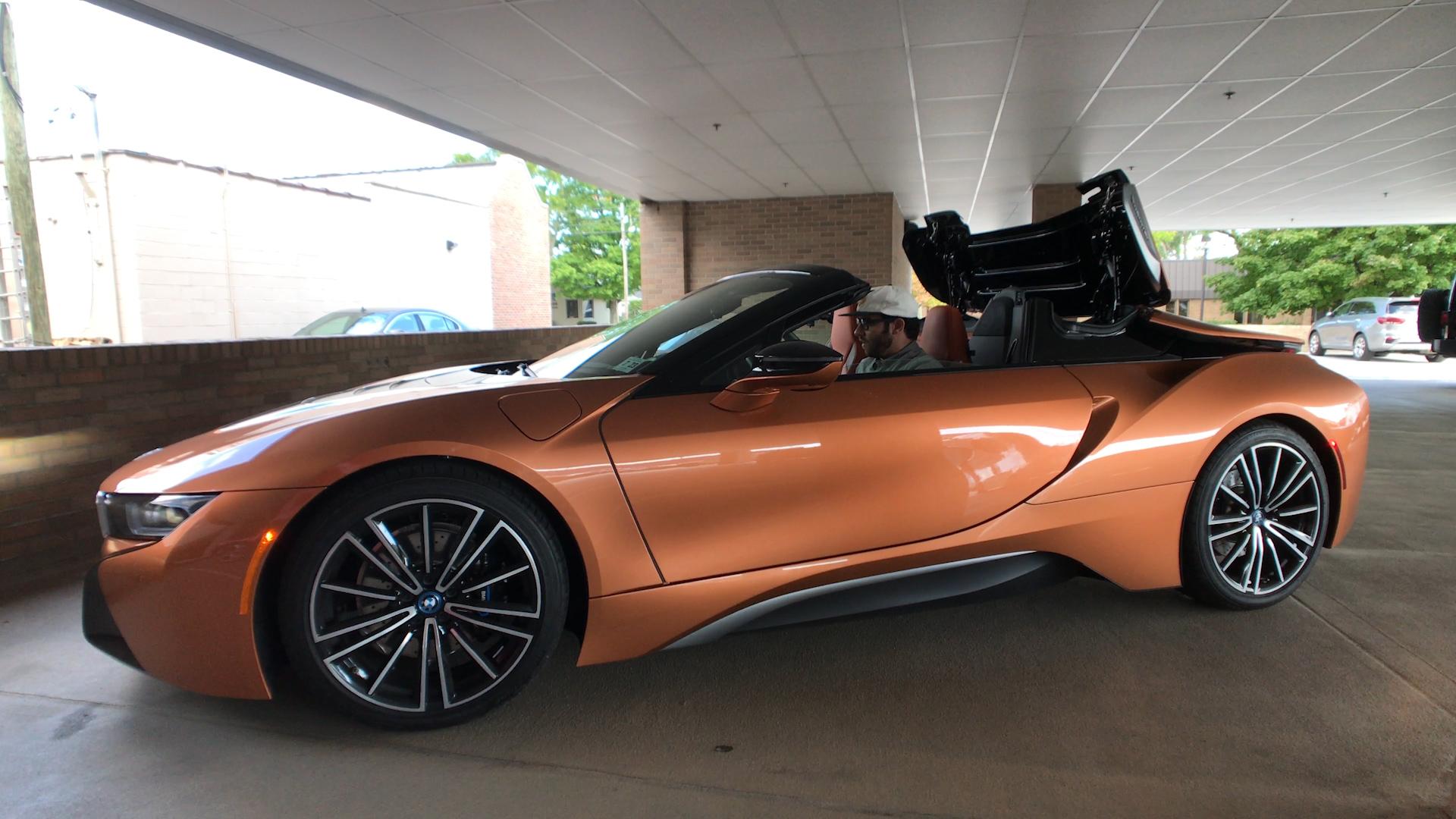