New law would protect people who save dogs from hot cars

A Georgia senator has proposed a bill for good samaritans

Tony Markovich
A bill has been introduced by Georgia state senator Kay Kirkpatrick that would make Nissan, Subaru, and any other dog fanatics proud. The bill aims to serve as protection for those who save distressed animals trapped in vehicles by breaking in. If passed, the owner of the vehicle would not be allowed to sue for damages.

Kirkpatrick, a republican physician who was sworn into the Georgia Senate in 2017, introduced Senate Bill 32 in hopes to save animals and help protect the people who do the saving. The bill would be an amendment to an existing law that protects people who rescue children in similarly dangerous situations. The official summary of the bill states:

A BILL to be entitled an Act to amend Chapter 1 of Title 51 of the Official Code of Georgia Annotated, relating to general provisions relative to torts, so as to provide for conditions upon immunity from civil liability in instances of rendering emergency care; to limit liability for property damage caused by the rescue or attempted rescue of animals locked in motor vehicles; to provide for related matters; to repeal conflicting laws; and for other purposes.

In layman's terms, the owner could not sue somebody who breaks into a car for the purposes of saving a trapped animal, whether it relates to extreme cold, extreme heat, or other dangerous circumstances.

According to the Atlanta Journal Constitution, the idea came from the Senate committee looking into regulation for service and support animals. Kirkpatrick was reportedly included on the committee because she has a 14-year-old golden doodle therapy dog.

In the bill, there is a major stipulation to the protection. Any person who breaks into a car to save an animal must also call 911 to alert the authorities of the situation. This prevents people from using the law to break into vehicles or kidnap animals. However, there are no parameters about specific times or temperatures, as Kirkpatrick hopes it would not come down to such a battle.

Kirkpatrick will present the idea to Special Judiciary Committee at a yet-to-be-determined date. 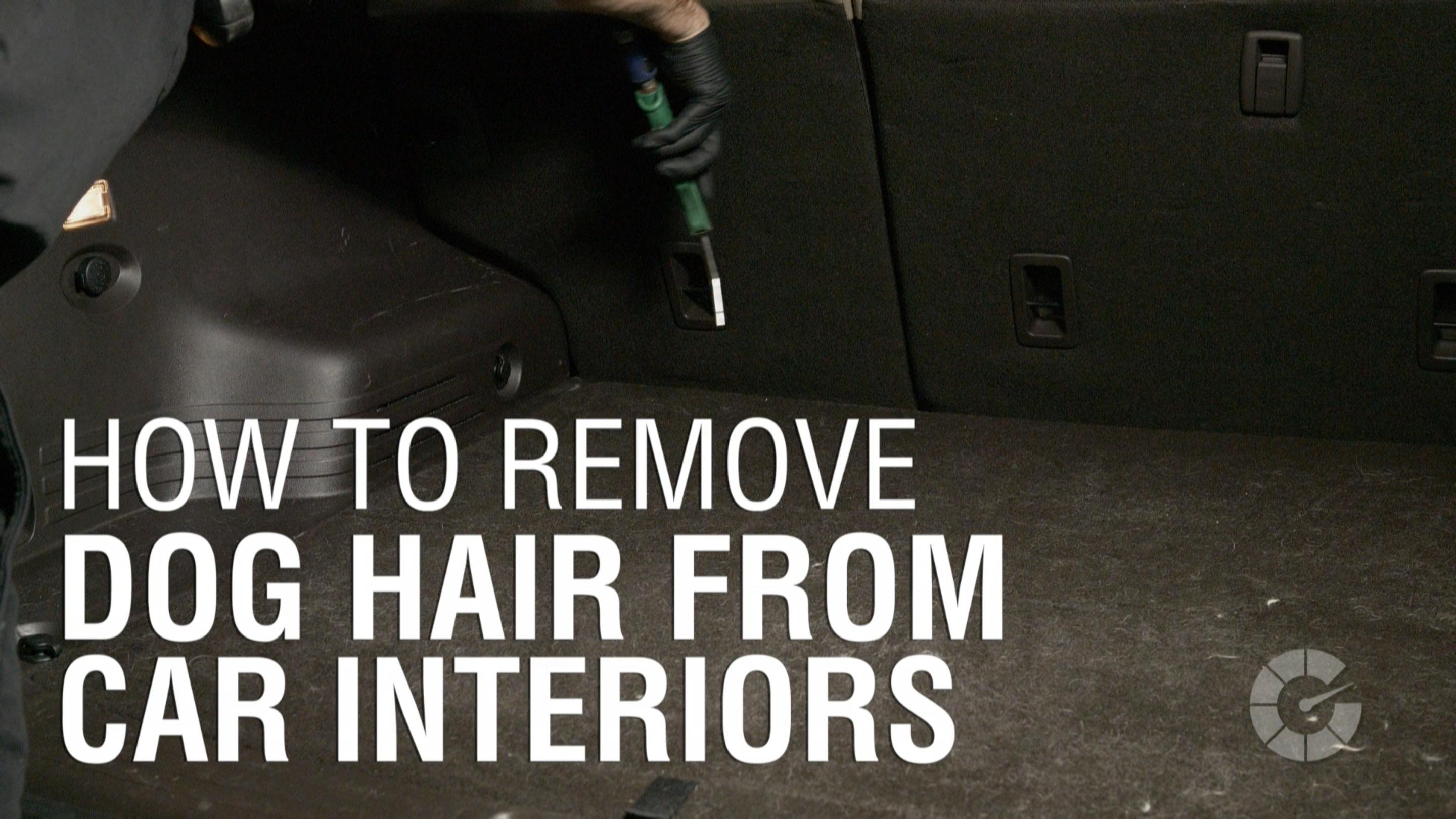