This Escape tester being a hybrid version doesn't really tell us a whole lot, other than our understanding that there will be an Escape Hybrid. The electrified Escape doesn't appear to give up much in appearances over the normal one if previous spy shots are anything to go by. Everything looks extremely similar to before, right down to the dual exhaust outlets on this crossover. It wouldn't be surprising to see Ford hybridize the 1.5-liter turbo four-cylinder, perhaps explaining the similarities in appearance between this one and the base car. One thing we haven't seen in any of the exterior spy shots yet are these wheels. They're an eye-catching design with those nubs in between each full spoke.

What's far more exciting in this Escape, however, is the clear view of the interior we get. Everything is shiny and new ... and it's all exactly the same as the 2019 Focus we won't get in the U.S. Our previous shots of an Escape interior hinted that this would be the case, but now we know for sure. It's a much more modern design than before, with a big tablet infotainment screen tacked on the dash, more digitization of the instrument cluster and fewer buttons to boot. The curved, vertical air vents are a cool design touch on the current Escape, but this brings on a much more basic (possibly less controversial) setup. We can see that it's clearly a hybrid model from the left gauge in the cluster — the green there is a dead giveaway.

As a sum, the Escape appears to be shaping up as a big and tall Focus hatchback. Since the next-gen Focus is not going to be sold in the U.S., this is as close as we're going to get to it. Multiple versions of this crossover are likely to be introduced and sold here, including an ST variant. The hybrid sure looks like a go, and we can keep our fingers crossed for a plug-in hybrid version, too. Ford owes us some cool crossovers now that its fun cars are riding off into the sunset, right? 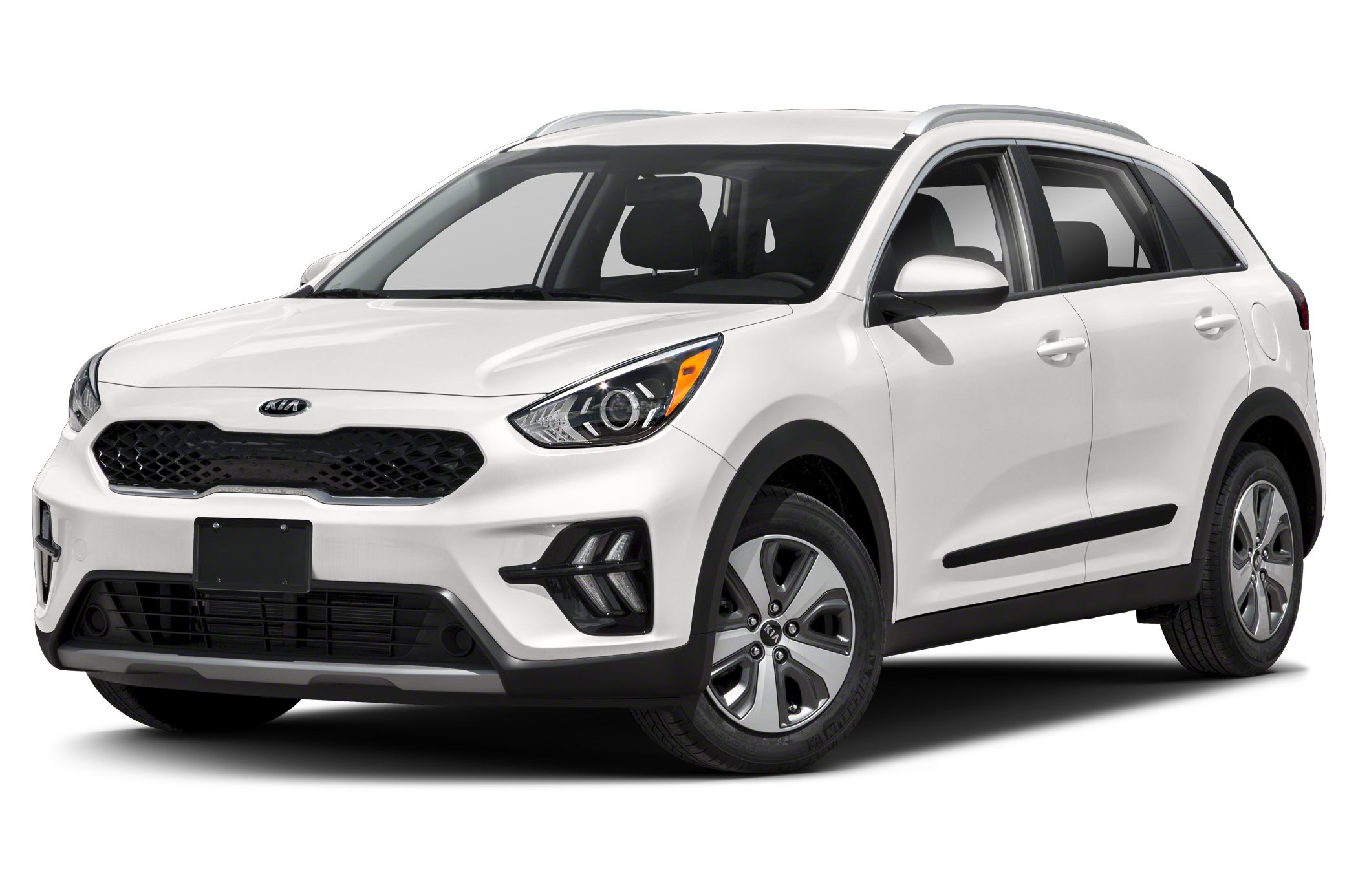 $374 - $1,143 Nat'l avg. savings off MSRP
See Local Pricing
I'm not in the market for a vehicle at this time. Please move this suggestion to the side for 30 days.
Huge Savings