DETROIT — Tesla is cutting $1,100 from the base price of its car designed for the mass market, the Model 3.

The electric car company now says on its website that the car starts at $42,900, still a ways from its goal of lowering the base price to $35,000.

Tesla cut 7 percent of its workforce last month to trim costs and reduce the price of the car. CEO Elon Musk says the Model 3 must be competitive with gasoline-fueled cars for the company to succeed.

For $42,900, buyers will get a rear-wheel-drive Model 3 — in black only, as all other colors cost more — with Tesla's lower-range battery that goes 264 miles per charge.

The price doesn't include federal and state tax credits. The federal credit is now $3,750, but that expires at the end of the year.

Musk told a Twitter user that the company is "doing everything we can" to drop the Model 3 base price to $35,000, without credits. "It's a super hard grind," he wrote.

The billionaire in the past few months has been pushing for cost-cutting initiatives, like ending a customer referral program. Tesla said in a statement that ending the costly referral program allowed it to cut the Model 3 price. A spokesman said the program cost far more than the company had realized.

The referral program that ended at the beginning of February gave new buyers six months of free charging and prizes for existing owners such as launching personal photos into deep space or invites to a Tesla event. 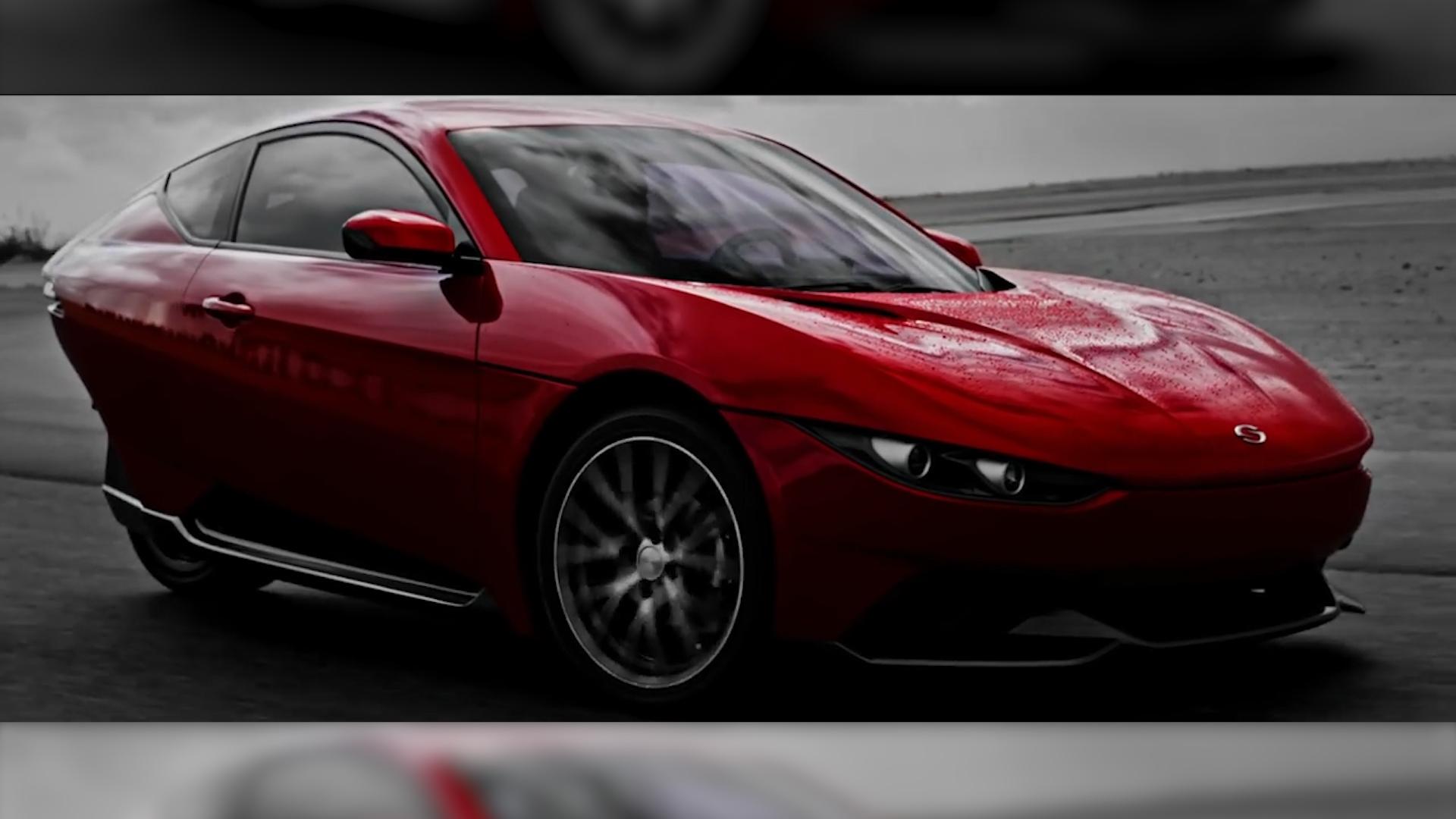