The 2020 Chevrolet Silverado HD was just revealed at an event in Flint, Mich., ahead of its public debut at the Chicago Auto Show. This truck can tow, as max towing increases a massive 52 percent to 35,500(!) pounds. Payload is also way up, sitting at 7,466 pounds.

Making these numbers possible is the Duramax 6.6-liter turbo-diesel V8. It produces 445 horsepower and 910 pound-feet of torque. A larger 28-inch mechanical fan is now used to cool the diesel engine. GM is pairing this engine with a new Allison 10-speed automatic transmission. The engine is smart, too. If it's too hot after hauling, a message in the cluster will tell the driver to keep the engine on. If you end up ignoring that and turning it off, the remote-start system will automatically activate to cool the engine down.

Chevy says every component between the transmission and wheels have been upgraded to handle the increased towing load. It has a 30 percent larger (in diameter) prop shaft. The box ladder frame has been made tougher, and the axles are larger.

A new 6.6-liter V8 gas engine is standard — this unit makes 401 horsepower and 464 pound-feet of torque, more power and thrust than before. Chevy says it accounts for a 18 percent gain in towing capacity for the gasoline engine version. This engine is based-off Chevy's 6.0-liter V8, but uses a 6-mm longer stroke and direct injection to make the extra power.

We get to see photos of all the grilles Chevy plans to make available for the Silverado HD today, too. The two versions previewed awhile back ( big and bigger) struck a lot of people the wrong way. Perhaps one of these new looks is more to your fancy?

Chevrolet exerted a lot of effort to make this truck tow-friendly. It bested both the new Ram Heavy Duty and the outgoing 2019 Ford Super Duty numbers by small margins for maximum towing. However, Ford's figure is likely to climb for the 2020 model year. Chevy's new trailering system offers up to 15 camera angles, with one of them being the cool "transparent trailer" view that helps you see behind what you're towing. A new Park Grade Hold Assist feature can now use all four service brakes (not just the parking brakes) to keep a truck stopped on a hill with a heavy load.

Another new Silverado HD feature is an easy-fill DEF fluid tank — there's an opening inside the fuel door. There's also an electronic gauge readout for the DEF fluid level in the instrument cluster. The engine block heater is said to be moved to a more convenient location. Attaching a snow plow is made easier with parts designed for easy removal on the front of the truck. Chevrolet improved its signature bedside steps to accommodate larger boots and up to 500 pounds now. Inside the cabin you'll have even more space to sprawl out, as Chevy has increased the HD length and wheelbase. One neat little feature is a VIN-specific trailering information label on every truck. The label lists curb weight, GVWR, gross combined weight rating, max payload, max tongue weight, gross axle weight rating and fifth-wheel and gooseneck ratings. The means you won't need to consult Google or dig through manuals to know what you can or can't haul.

Five trim levels will be offered initially including: Work Truck, Custom, LT, LTZ and High Country. The Work Truck grille is the one with the black "Chevrolet" flow-through style grille. The Custom has 20-inch wheels and body-colored trim — this trim level is only available on the 2500HD, not the 3500HD. If you like chrome, then you're best off going with the LT or LTZ trims, because these both feature a whole lot of it. Finally, the High Country we've seen before is the classiest of the bunch with a front fascia of its own. You'll be able to tell the diesel HDs from their gasoline counterparts by looking at the hood. The grease-burners have a much larger and more prominent hood scoop.

The 2020 Silverado HD goes on sale this summer. Chevy says pricing will be announced closer to the on-sale date. 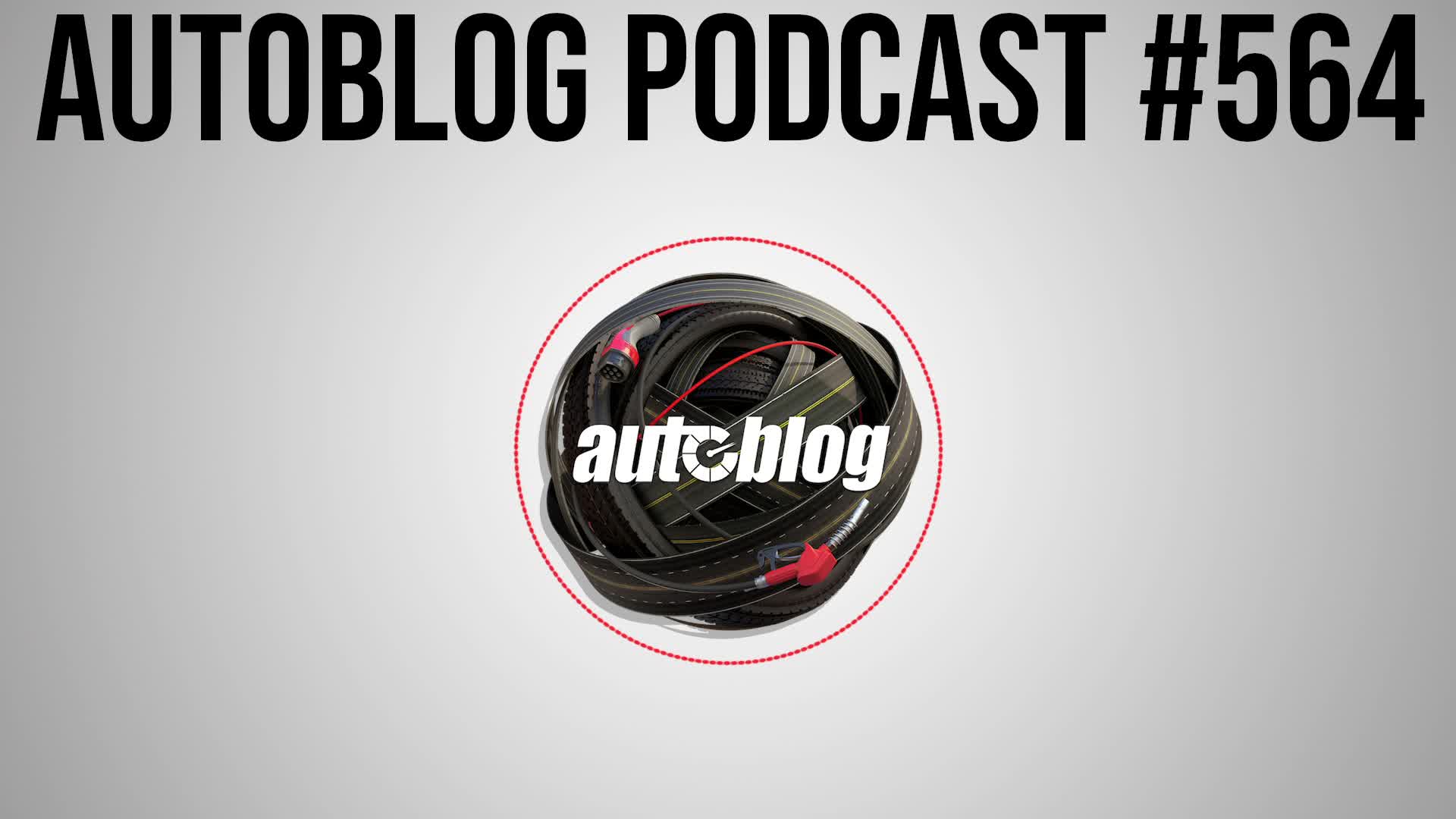