Reese Counts
Self-driving cars are (potentially) the wave of the future, and the benefits seem both tangible and promising. Although fully autonomous vehicles are still years (decades) away, these cars could eventually improve safety, increase productivity and potentially reduce traffic congestion, though there's a chance traffic could actually get worse with self-driving cars on the roads. Adam Millard-Ball, an associate professor of environmental studies at the University of California, Santa Cruz, published a story that suggests autonomous vehicles could simply drive in circles around city centers to avoid paying for parking.

Using game theory, Millard-Ball suggests that it's far less costly for these cars to drive around without passengers — around $0.50 per hour — than it would be to pay for parking in places like San Francisco and New York City. Because costs are reduced if these cars drive slower, these cars could theoretically creep around at 2 mph. You can read Millard-Ball's work right here on Science Direct.

There are a lot of factors that could affect this — congestion charges, reduced parking prices, ride-sharing — but it's interesting to consider some of the unintended consequences self-driving cars could bring. The possible solutions, researchers say, are difficult to implement, too. 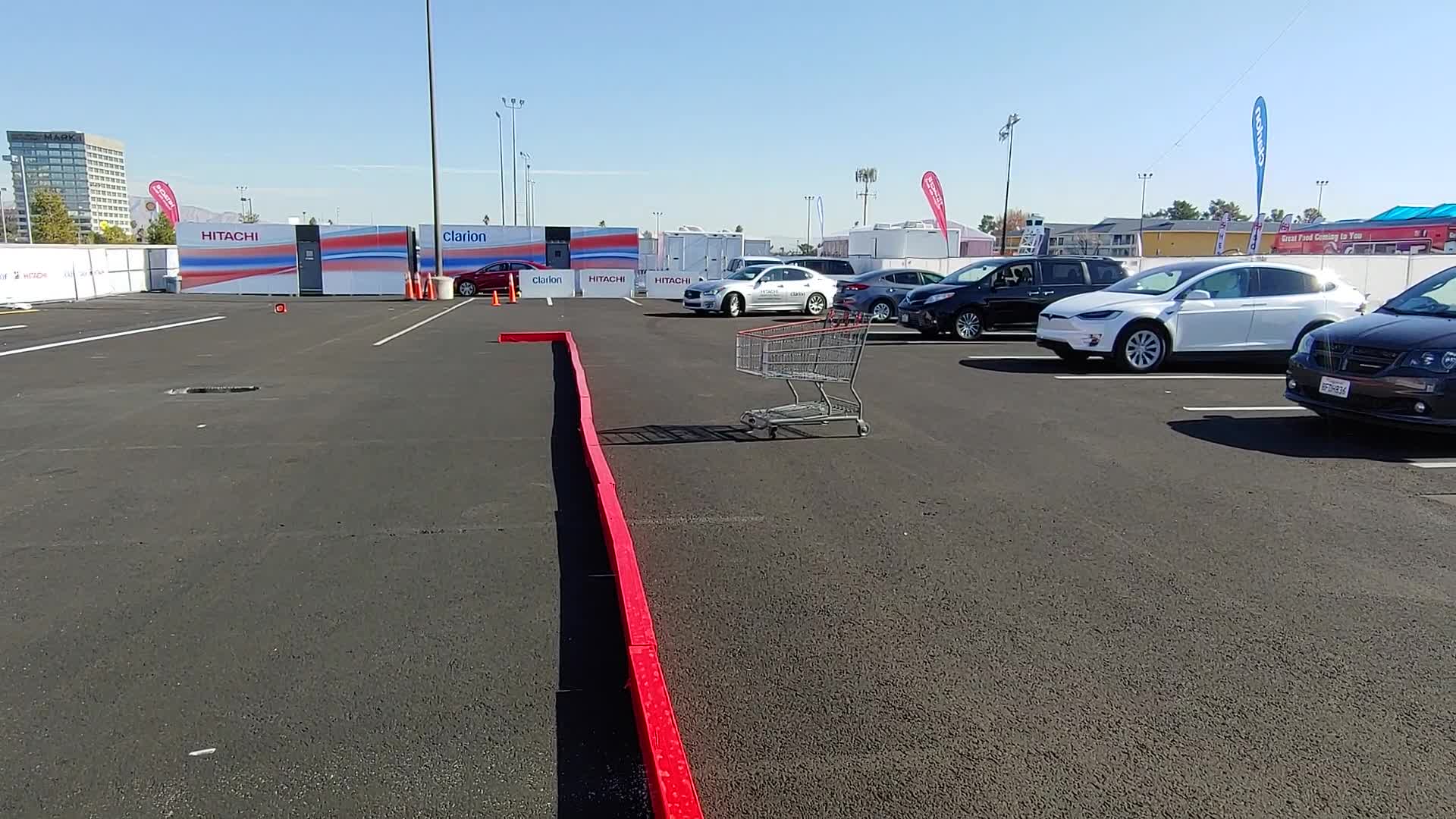