Zac Palmer
Tesla is overhauling the Model S and Model X, but not in with new features and technology. Instead, it's changing the naming structure of the each trim and their respective prices. Both the Model S and X have been named after the size of their battery packs for awhile (75D, 100D, P100D etc.) but now the former P100D will be called "Performance," and models equipped with Ludicrous mode will be called "Performance with Ludicrous Mode." Just a bit on the nose, but it makes sense. The Ludicrous Mode addition is pricey, too, at $20,000.

Then there are the base models, which are simply called Model S and Model X with no other designation. These cars have the same 100 kWh battery pack as in the Performance models, but the capacity is locked through software. Base range on the Model S is rated at 310 miles and the Model X gets 270 miles. Unlocking the extra range costs $8,000 up front and brings Model S range to 335 miles and Model X range to 295 miles.

Base prices slightly adjusted with this change, too. Every trim of the Model X and Model S gets a $1,000 price cut. This is mostly in response to Tesla's $7,500 federal tax credit going down, but still doesn't come close to making up for it, nor the elimination of cheaper models.

These changes bring the Model S and Model X in line with how Tesla markets and sells the Model 3. Thinking of the "Model S Performance" in that context makes a bit more sense, but we imagine it'll still take some time to adjust to the new trim structure for many folks. The configurators are up and running if you want to go check out the new Tesla options. 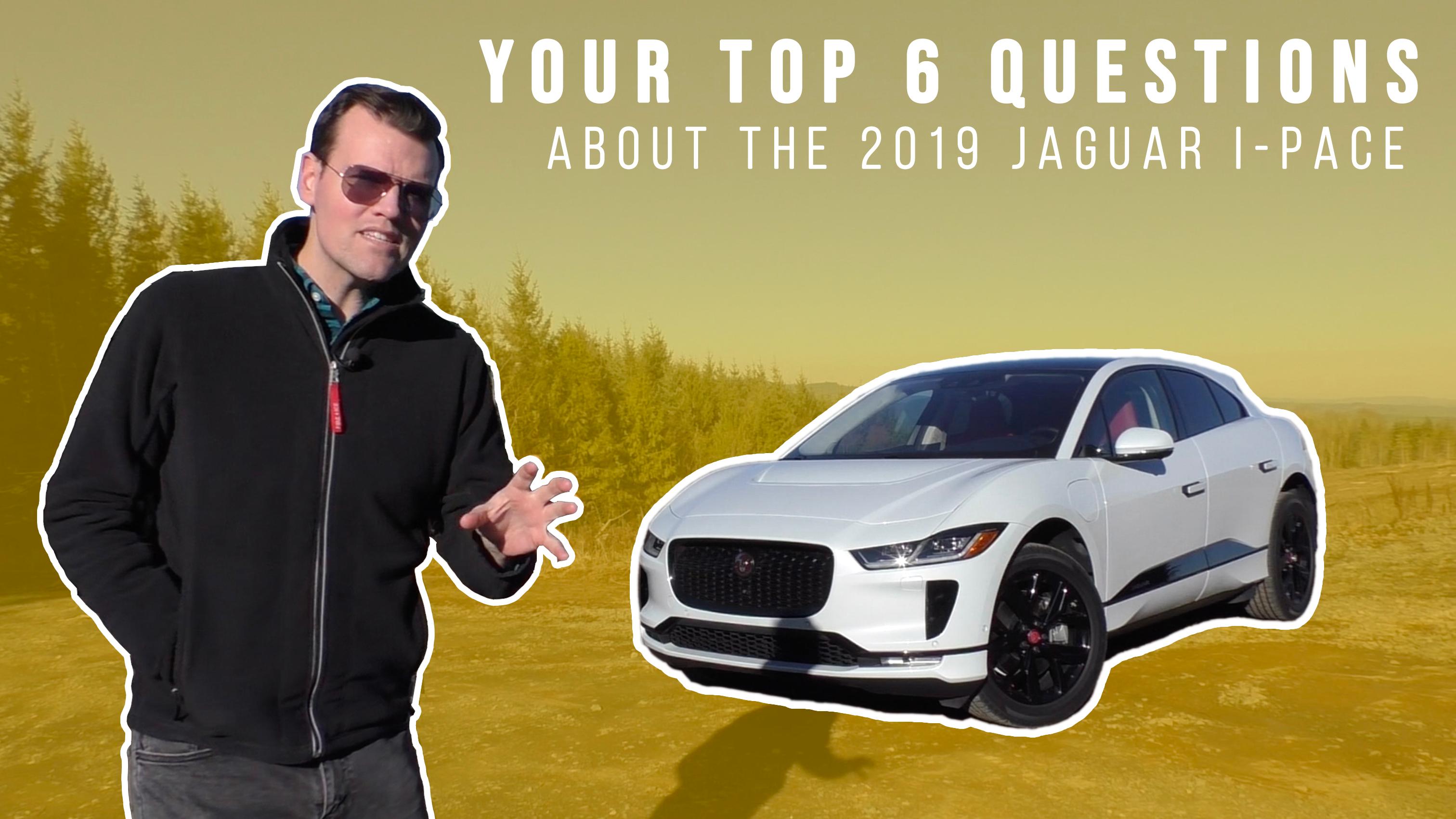