Sven Gustafson
A new study from researchers at the University of Kentucky finds that ride-hailing services Uber and Lyft are fueling decreases in public transit ridership in cities across the U.S.

Three researchers at the U-K's Department of Civil Engineering examined patterns of transit ridership in 22 U.S. cities between January 2002 and April 2018. They found that when so-called transportation network companies like Uber and Lyft enter a market, rail ridership drops by 1.29 percent per year, while bus ridership falls by 1.7 percent. "This effect increases with time as TNCs increase in use — after 8 years this would be associated with a 12.7 percent decrease in bus ridership," the authors wrote in the report, which suggests cities might consider congestion pricing or re-allocating right-of-way on streets from cars to transit.

"Our results suggest that the recent decline in transit ridership in major U.S. cities cannot be attributed to transit service cuts alone," report co-author Gregory Erhardt told Streetsblog. "The ridership decline is steepest from 2015 onwards, and correlates with the introduction of Uber into a market."

The report is something of a rebuke to previous theories that sought to attribute flat or declining transit ridership in recent years to factors like cheap fuel prices, increased car ownership and the maintenance issues and service cuts that have been well-documented in cities like New York and Washington D.C. The authors go on to suggest that the shift away from public transit to ride-hailing, unsurprisingly, results in increased traffic congestion in dense cities.

That echoes the findings of a report issued last year by transportation consultant Bruce Schaller, who found that rather than helping people to drive less, ride-hailing services are poaching passengers who would otherwise walk, take the bus or just stay home. The Seattle Times, citing the city's own transportation statistics, said the rise of Uber and Lyft added some 94 million miles of driving on local roads in 2017 over 20 million rides (even as that booming city's transit ridership is actually rising).

"Without public policy intervention, big American cities are likely to be overwhelmed with more automobility, more traffic and less transit, and drained of the density and diversity which are indispensable to their economic and social well-being," Schaller wrote in its conclusion.

His report suggests that the emerging new era of mobility may also harken a return of the kind of city-automobile tension that famed urbanist Jane Jacobs described in her seminal 1961 book, "The Death and Life of Great American Cities."

"The pressures are likely to accelerate when autonomous technology comes to large, dense urban environments," continued Schaller, a former planner for New York City's Department of Transportation. "At that point, the clash between fundamental opposing forces will come fully into play — between cities' need for density of population, jobs and activities and individuals' preference for their own car and driver, or at least their nimble van or minibus a short walk away." 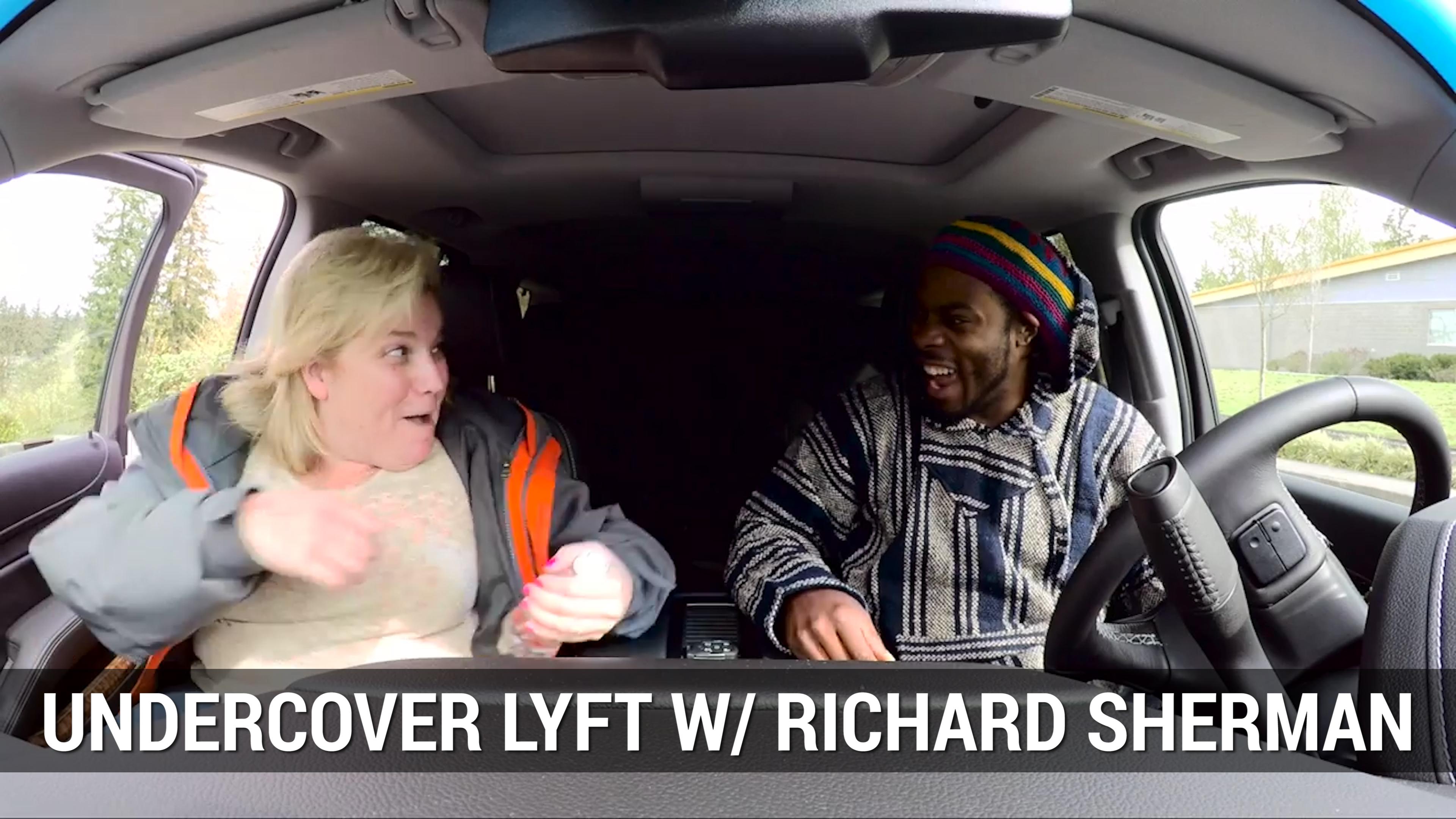