2020 Lincoln Aviator pricing can fly sky high: Configurator is up and running

You'll pay a premium for the high-powered plug-in hybrid

The 2020 Lincoln Aviator is priced at $52,195 to start, Lincoln announced today as the crossover's configurator went live. Revealed at the Los Angeles Auto Show late last year, the Aviator is the newest entry in Lincoln's SUV lineup. It slots in below the Navigator but above the Nautilus.

Five different trim levels will be offered at the start, with two powertrain combinations as well. The most expensive Black Label Grand Touring SUV will set you back a cool $88,895. Even the base engine in the Aviator is quite potent. It's a 3.0-liter twin-turbo V6 making 400 horsepower and 400 pound-feet of torque. The plug-in hybrid version is even more powerful, as it keeps the same gas engine but adds electric power to bring the final tallies to 450 horsepower and 600 pound-feet of torque. Hello Germany, says Lincoln.

Lincoln differentiates between the plug-in and normal Aviator with the Grand Touring designation. The cheapest one of these begins at $69,895. That's a hefty price increase compared to the base model, but the power increase plus ability to run an unspecified number of miles on electric only is a pretty hefty benefit.

As we take a look at others in the segment, the Lincoln is priced competitively in base spec. Specifically, the Aviator undercuts the Germans by a decent amount. The 2019 BMW X5 starts at $61,695. Mercedes has the redesigned 2020 GLE starting at $56,695. And the Audi Q7 begins at $54,545. Every one of those cars is underpowered compared to the Aviator at those price points.

That said, you probably won't want just the base Aviator. Stepping up just one level to the Reserve trim at $57,285 nets you features like a 14-speaker Revel audio system, 360-degree camera and quad-zone climate control. Going up to the pricey Black Label ($78,790), you'll get the 30-way heated/cooled seats, 28-speaker Revel audio system, Panoramic roof and all the fancy materials that go with Lincoln Black Labels. If you tack on every option you can to the high-zoot version, it'll crest $90,000.

Lincoln says orders for the new Aviator can be placed in February, and vehicles will be arriving to dealers in the summer. 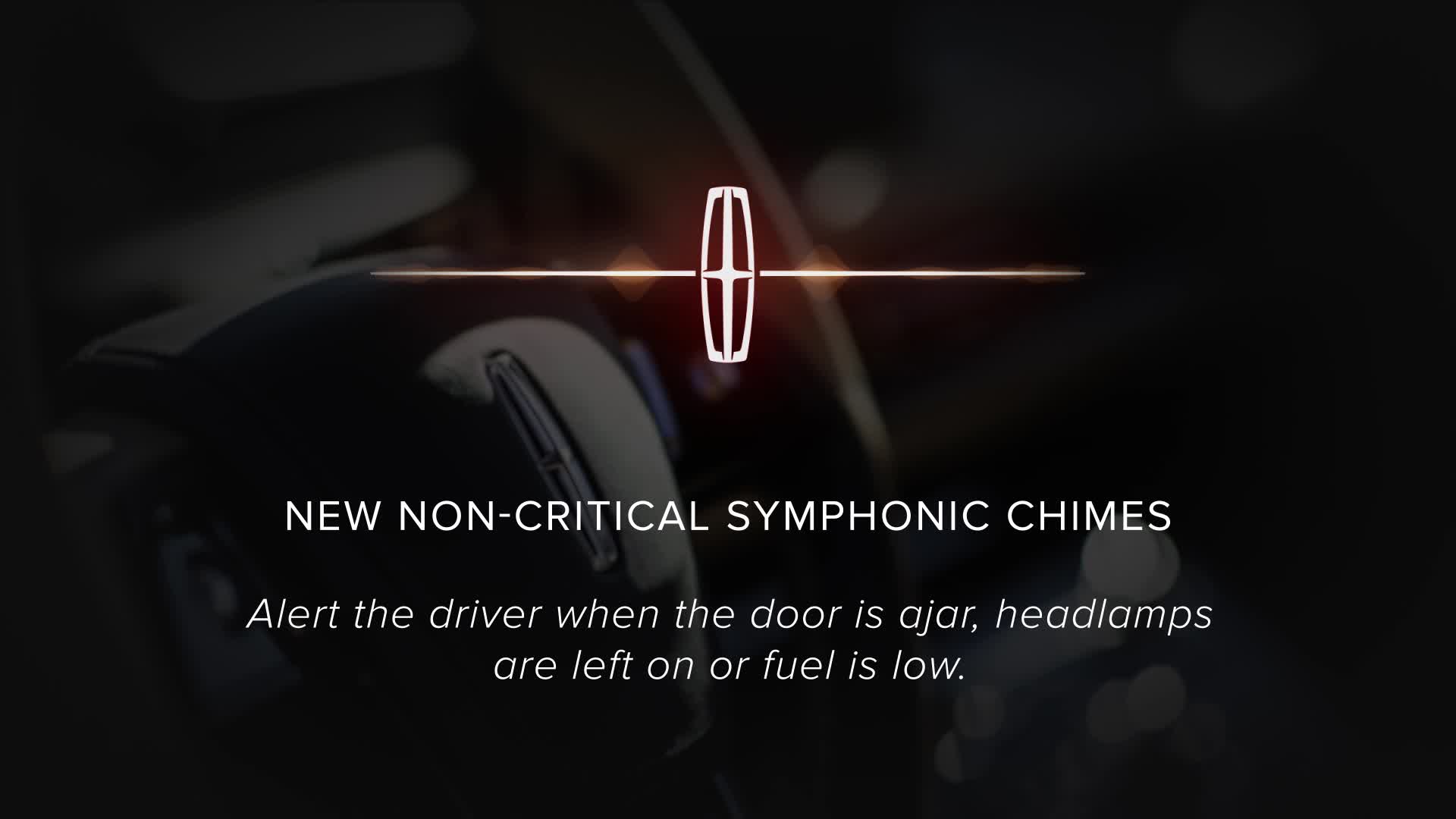 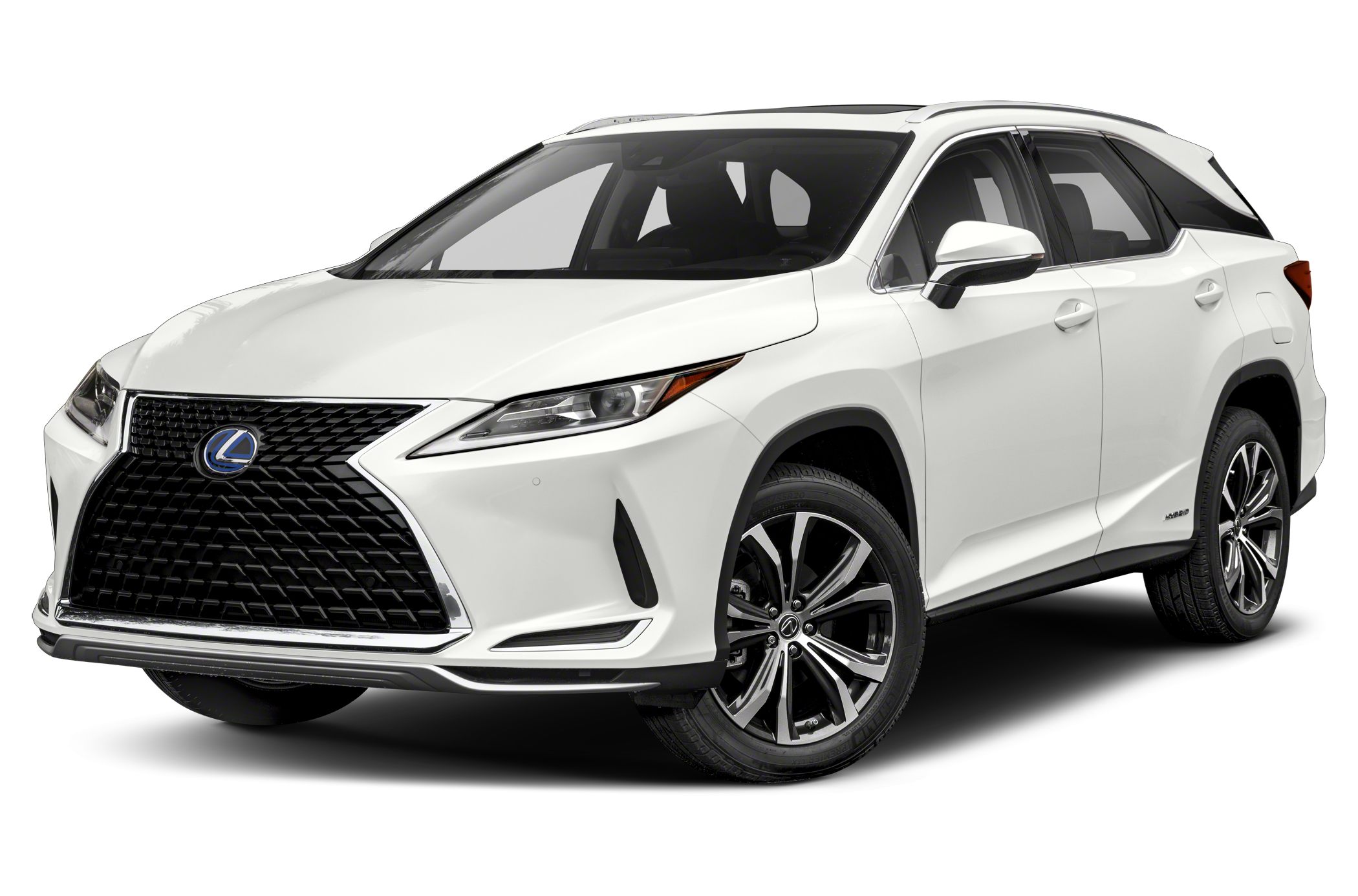 $2,735 - $3,641 Nat'l avg. savings off MSRP
See Local Pricing
I'm not in the market for a vehicle at this time. Please move this suggestion to the side for 30 days.
Huge Savings