The GT cars are free, the Forza cars cost extra

Joel Stocksdale
Whether you prefer your virtual racing on Playstation 4 or Xbox One, you'll have some new cars to add to your garage since "Gran Turismo Sport" and "Forza Motorsport 7" have added new vehicle packs. Each adds eight new cars to race and are available right now.


In the " Gran Turismo" pack, players should find at least one of the eight cars interesting, since the variety is impressive. There are classics including the 1956 Porsche 356 A, 1953 Aston Martin DB3S, 1965 Ford Mustang Shelby GT350 and 1971 Ferrari Dino 246 GT. Then in the modern camp, there's the 2007 Nissan 350Z (or specifically Fairlady Z, since it's Japanese-spec), 1998 Honda Integra Type R, 2001 BMW Z8 and 2000 TVR Tuscan Speed 6. All of these cars can also be driven on yet another track, Special Stage Route X, a massive oval ideal for top speed testing. On second thought, you might want to pull out a Bugatti Veyron or something for that track. This pack is free to all players. 
For " Forza" there is one themed pack based on the Barrett-Jackson auctions, plus a bonus car, a 2018 Audi RS 3 LMS race car. All the cars in the Barrett-Jackson pack are naturally classics, and they all happen to be American cars. On the more mild side are the 1970 Plymouth Hemi Cuda Convertible, and a modified 1970 Chevy Chevelle SS and 1975 Ford Bronco. In between is the 1963 Shelby Monaco King Cobra, a race car that was used in developing the GT40. On the wild side are a trio of hot rods: the 1932 Ford Custom Double Down, 1932 Ford Roadster Hula Girl and the gloriously named 1959 Plymouth Atomic Punk Bubbletop. This final car looks especially entertaining with its bubble roof, center seating position, and a Hemi engine that seems to block almost all your forward visibility. While the " Gran Turismo" pack is free to all players, only one car for " Forza," the Audi, is free. The complete " Forza" Barrett-Jackson pack is only free to players who own the $29.99 Car Pass. It's also available on its own for $6.99. 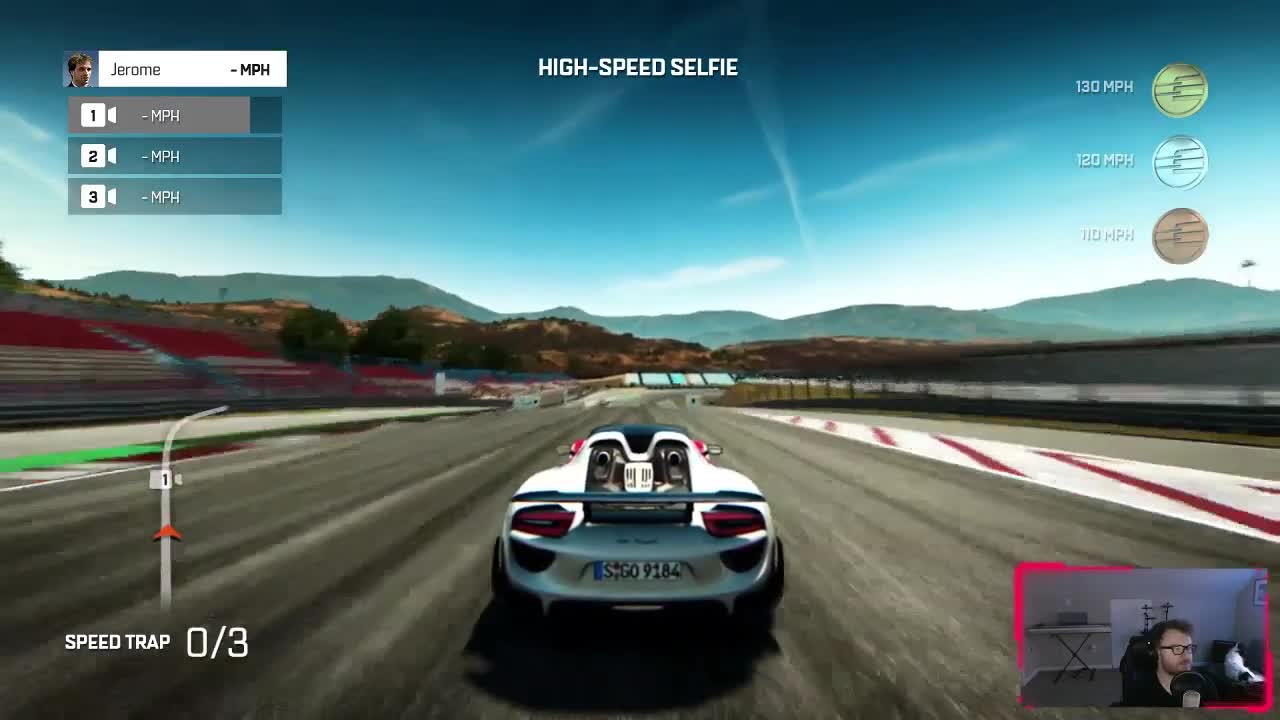