The blue and gold is undefeated

Every car has a color combination that suits it best, one that just fits and flatters. For the Subaru WRX STI, it's blue and gold. At the 2019 North American International Auto Show in Detroit, Subaru revealed it is bringing back its iconic motorsports livery for the 2019 season with a modern interpretation of the blue and yellow star cluster graphic, complemented by gold wheels. It also announced it is reorganizing its motorsport division's structuring.

The WRX STI has been seen in numerous colorways throughout the years. One of the main patterns last year was a graphic-heavy assortment of gray and white, accented by either yellow, red or blue. But for 2019, Subaru is following its heart and returning to one of the brand's most classic looks.

According to Subaru, the colorway is inspired by the World Rally teams of the '90s and '00s. It features WR Blue Pearl and 13-spoke gold wheels. A massive yellow star cluster logo stretches across the front and rear doors and bleeds onto the rear arches. The sweeping comet design starts at the front quarter and across the B-pillar and roof.

Furthermore, the red STI logo is seen all over the car, in places such as the front air intake, the roof scoop, and on the rear wing panel. Small dark blue star clusters on the front and rear sides of the car add more texture to the design, as well as bright yellow Subaru and Subaru Motorsports banners.

Fans will have to wait a couple of months to see the gorgeous blue, yellow, and gold scheme. Subaru will debut the new car March 15 at Missouri's Rally at the 100 Acre Wood as part of the American Rally Association's 2019 National Championship Series. 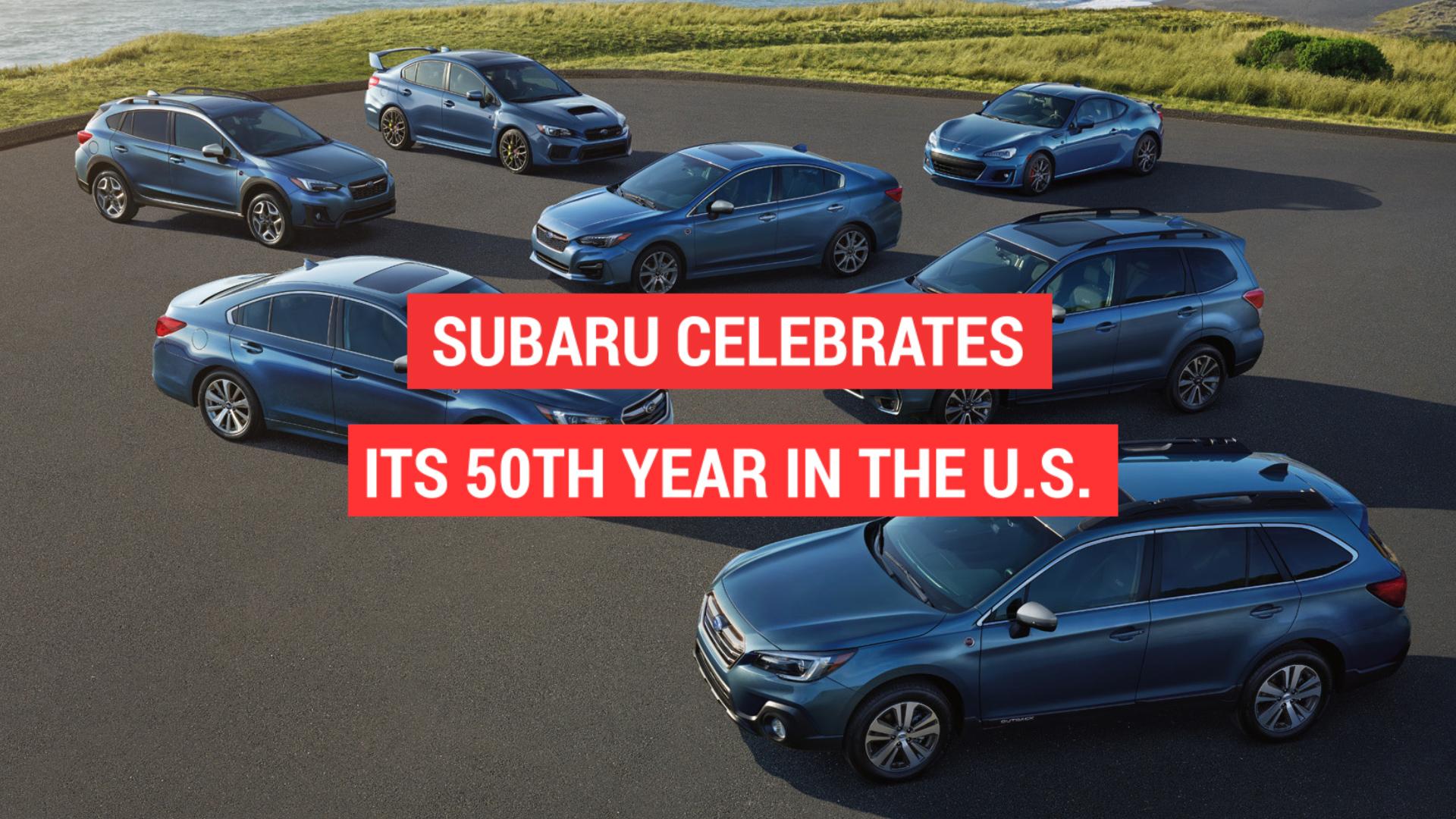 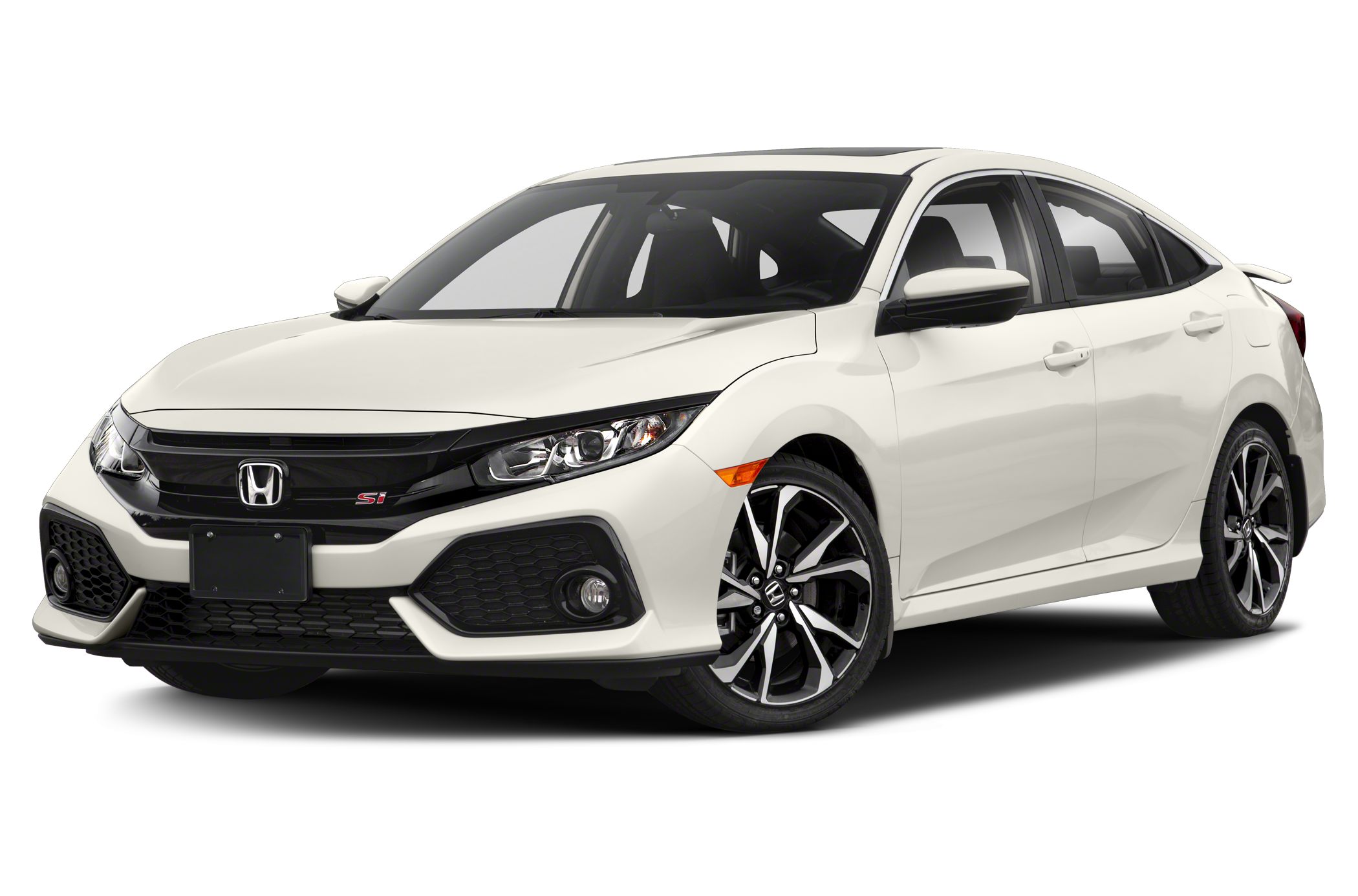