It was stuck in the hallway, 50 feet away

Zac Palmer
Update: The concept car has made it to the stage, and is spinning on its dais.

"Ladies and gentleman, the Infiniti QX Inspiration. It's here, but you can't see it," were the words spoken on the Infiniti stage as the new electric concept crossover's promo video ended. That's right, on Infiniti's 30th anniversary of existence — the brand was launched here in Detroit — its big reveal was never actually revealed at the Infiniti press conference.

"It's a concept car," Nissan said lamentingly. Yes, it most certainly is a finicky concept car. We walked out of the hall to see the QX Inspiration sitting, with its hood up, unmoving with Infiniti folk milling around it.

The press conference itself went on without the vehicle, though it was a bit anticlimactic without it. Pre-written lines were read, detailing small bits here and there that nobody managed to see. However, we were determined to see the car, and managed a short glimpse before being told to move along and wait for it to (eventually) make it onto the stage for photos.

Check out all the details in our post that went up as Infiniti revealed all the details of the car, minus the actual vehicle. The design is quite striking, with a heavy Japanese tilt both inside and out. Once Infiniti gets it out there (we'll update when they do) we'll have shots of it from the swiveling dais it was meant to grace during the "official" reveal.


The #INFINITI QX Inspiration is a bit of a diva and decided to delay her debut. Another memorable NAIAS moment. That's show business. #QXInspiration pic.twitter.com/avJ30MJ8lN 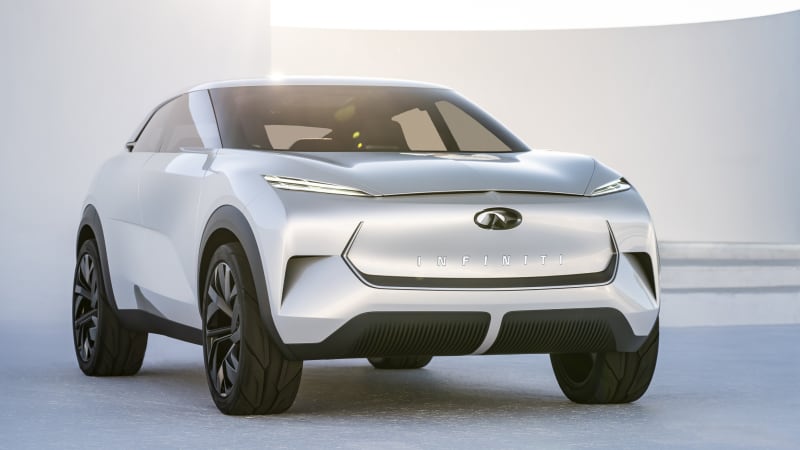 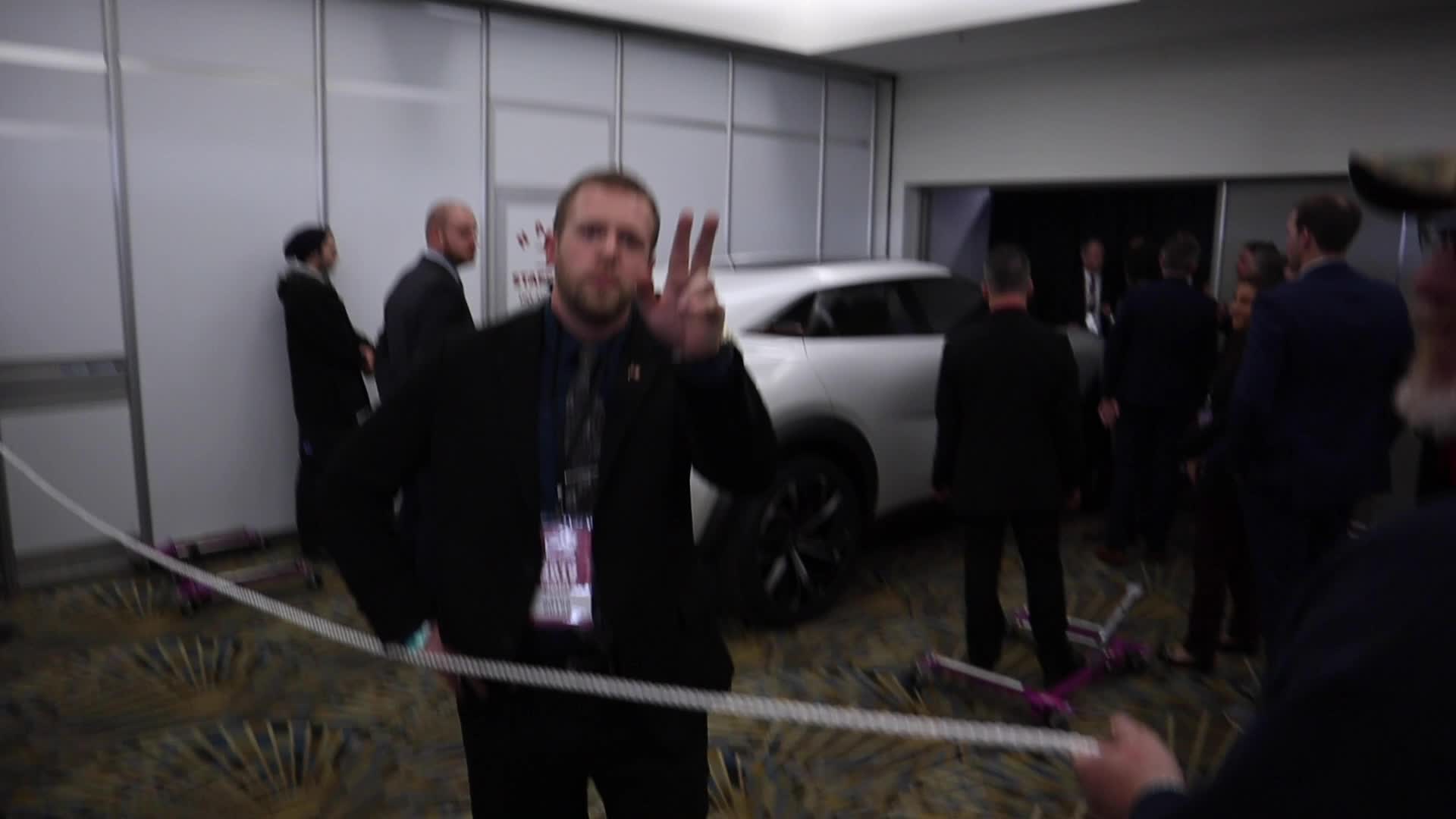