The 2020 Toyota Supra was finally revealed at the Detroit Auto Show — after a painful, drawn-out series of concepts, leaks, spy shots, and a slowly teased reveal. We weren't thrilled with how the car was revealed, but now that it's here, it's time to weigh in on whether this is the Supra we've been waiting for since the fourth-generation car left North America. That car was all Toyota, while the new Supra is more BMW than anything else.

Senior Editor Alex Kierstein and Consumer Editor Jeremy Korzeniewski discuss the past and future of the Supra, and whether this car lives up to the storied name.

Consumer Editor Jeremy Korzeniewski: I just can't bring myself to care anymore. Of course I'm a big fan of the fourth-gen Supra. It's a legend. This version is sure to be a very nice car, but without having driven it, I've already formed an opinion that it's not a real Supra. And the reveal was so long and drawn out that any excitement I may have had for the nameplate's rebirth has long since been lost.

Senior Editor Alex Kierstein: I agree that the process here was flawed. The idea is to build excitement, to mete out little bits and pieces to keep interest bubbling and then show the car before the notion gets stale. This has been whatever the opposite of that is. Whatever the end result was to be, the mystery and the excitement has been frittered away.

And process aside, there's the reality of this Mk. V Supra — it's a BMW. It doesn't even rise to the level of co-engineering that the Toyota 86/Scion FR-S/ Subaru BRZ achieved, with one company providing a platform and the other an engine. Here, BMW's providing the whole shebang, and Toyota did the calibration and styling. I get that with a low-volume speciality car, to even bring it to market in this crazy economy, you need to think creatively. But this is an empty shell.


And to my mind, it couldn't be further from the Mk. IV, which was an engineering tour-de-force. The company, flush with cash thanks to Japan's Bubble Economy, built a no-compromises masterpiece. A legendary inline-six — the 2JZ-GTE — sported complicated sequential turbochargers and exotic lightweight materials. It was eye-wateringly expensive thanks to exchange rates and so forth, but it was really the ultimate expression of the idea first embodied in the original Celica Supra.

The Mk. V? It's not that. It's not a statement of Toyota's engineering prowess. It's hardly a Toyota at all. This isn't, at all, what the Supra name signifies to me, realities of this business or no. This is somebody else's work that Toyota is cribbing. It's a little sad. 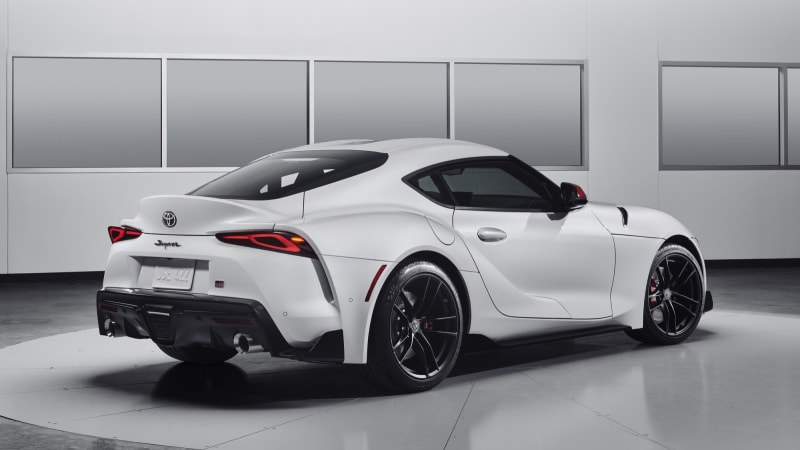 JK: Credit where credit is due – Toyota did what it had to do to bring the Supra back. But I have to wonder if that was the right choice. As you say, it's a BMW in nearly every way minus the styling. So, where the fourth-gen Supra was seen as the pinnacle of Japanese automotive engineering might, Supra number 5 is barely Japanese at all. Peel back the skin and discard the badges and you're left with a BMW Z4. And a German Supra just feels wrong.

Where the Supra and Z4 diverge is styling. That's the potential saving grace for Toyota. The two cars look so different — in a good way — that the average person who sees them parked side by side isn't going to know how closely they are related. That's good. But I have to think that the majority of would-be Supra buyers aren't going into the dealership blind. They're going to be fans of the nameplate, who grew up with Mk. IV Supra posters on their bedroom walls; with memories of "You owe me a 10-second car" dancing in their heads. And for them, the engineering behind the Mk. V has got to be a disappointment, even if it looks the part of a proper Supra.

AK: That's a good point. The Supra doesn't look anything like the Z4. It has a very strong Toyota visual DNA. And I see echoes of the Mk. IV in some of the bolder radii. It's wild, bold, and extremely Japanese (looking). I wouldn't call it pretty, but it's distinctive. And yes, the Mk. V is at least an inline-six.

There's a cynical part of me that wants to pull my punches. It's a sports car in a world where that's getting harder and harder to bring to market. Its existence makes me hopeful that the 86/BRZ might not be a one-off. Maybe Toyota can use the Supra's buzz to build a case for a smaller sports car successor, built in-house rather than in Austria. And if Toyota needs to collaborate with another company to produce any future sports cars, perhaps sticking with a Japanese company — may I suggest Yamaha, which engineered many of Toyota's high-performance engine heads? — will keep future sporty Toyotas more honest to their heritage. Even in a highly connected world, the way a car feels to the driver depends a lot on where it was designed.

But I think the Supra, with a bungled rollout and a confused brief, isn't the car Toyota fans deserve. I also can't say I want it to fail, because sports cars in generally need all the help they get. I hope the Supra does well for Toyota. Maybe it'll give the company the confidence to do it the right way the next time. 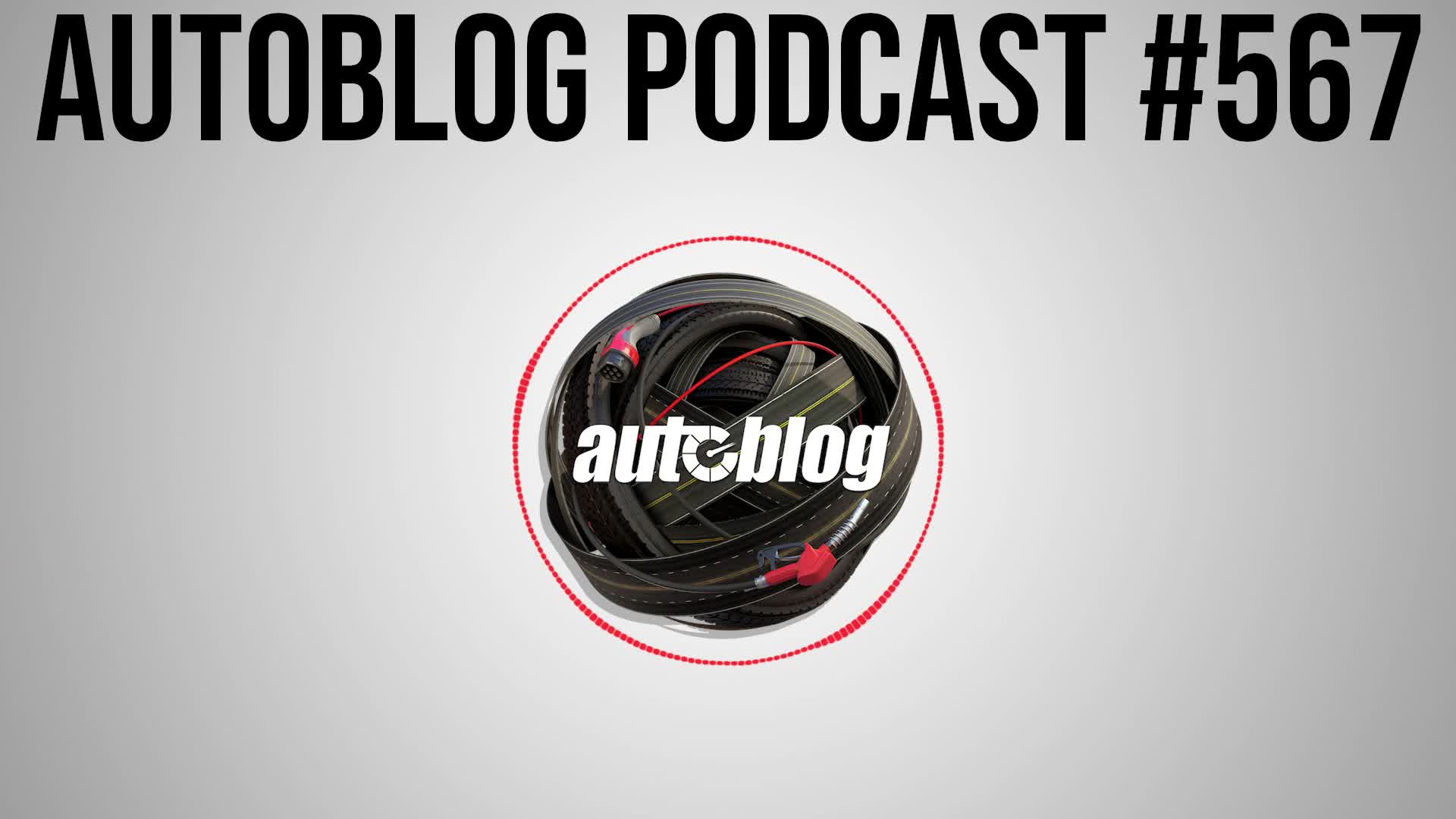