John Beltz Snyder
The details of this one are a little hard to decipher, but the main point is clear. GAC Motor (the Chinese automaker that also uses the Trumpchi brand name) will attend the Detroit Auto Show again for 2019, and will be bringing an electric concept vehicle called the Entranze.

We'll get the confusing stuff out of the way. GAC has referred to the Entranze as an " MPV" which we first took to mean " minivan," but this full press release refers to it as an SUV. (Our money is on crossover.) While GAC doesn't explicitly say the image above is of the Entranze, it doesn't appear to be from any of its other vehicles. Either way, the Entranze is a seven-seat people-hauler, which GAC describes as "a hyper-modern family vehicle." We'll have to wait until Monday to find out if it has side windows, unlike the Enverge concept GAC showed in Detroit last year.

To be unveiled at GAC's NAIAS press conference on Monday, the Entranze EV will have a focus on technology, including an electric powertrain and automated driving capabilities. It was designed by GAC Executive Design Director Pontus Fontaeus at the automaker's Los Angeles design center. Fontaeus has done design work for Volvo, Ferrari, Kia and, most recently, Faraday Future as that company's interior design chief.

GAC will also bring two other relatively new vehicles to the Detroit show: the GS5 crossover, which debuted at the Paris Motor Show last year, and the GM6 minivan unveiled in China earlier this month. Monday will be both vehicles' North American debut.

GAC has set its sights on the U.S. market, with plans to sell vehicles here in the near future. At the 2018 Detroit Auto Show, GAC Vice President of Engineering Zhang Fan said the company would release a gasoline-powered SUV first — as early as Q4 of this year. He said that will be followed by an electric SUV in 2020 or 2021. Perhaps the Entranze will preview that second offering. 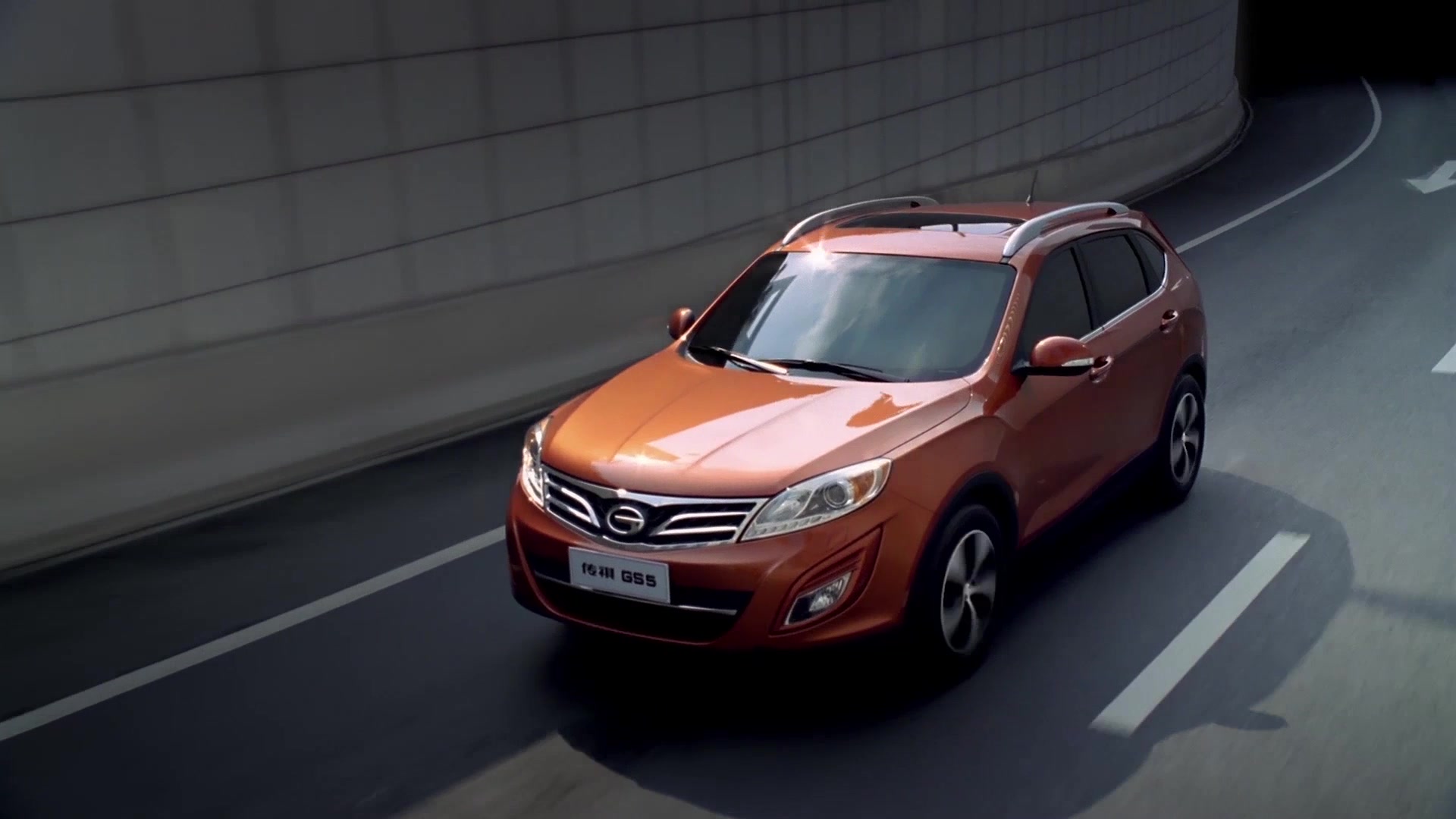