Drunk doofus falls out of truck, gets foot caught in steering wheel

Yep, the headline and picture pretty much take care of this one

James Riswick
Let's not dig too deeply into this one, shall we? A guy got very drunk in Cathedral City, Calif., which is effectively Palm Springs. He then drove his truck – bad move number one. He then hit another car and fled the scene of the accident – bad move number two. He then tried to gain entry into a gated entrance and in the process of entering a gate code, fell out of his window and got his foot caught in the steering wheel. The result of all this can be seen above. Strike three.

To get him free, the fire department cut away the steering wheel. City police then hauled him off to jail on suspicion of DUI and a hit-and-run. Adding Internet insult to, well, not injury, but at least criminal charges, the California Highway Patrol-Los Angeles decided to post on Facebook his misadventure to dissuade others from drinking and driving on New Year's Eve.

Don't be this guy, folks. 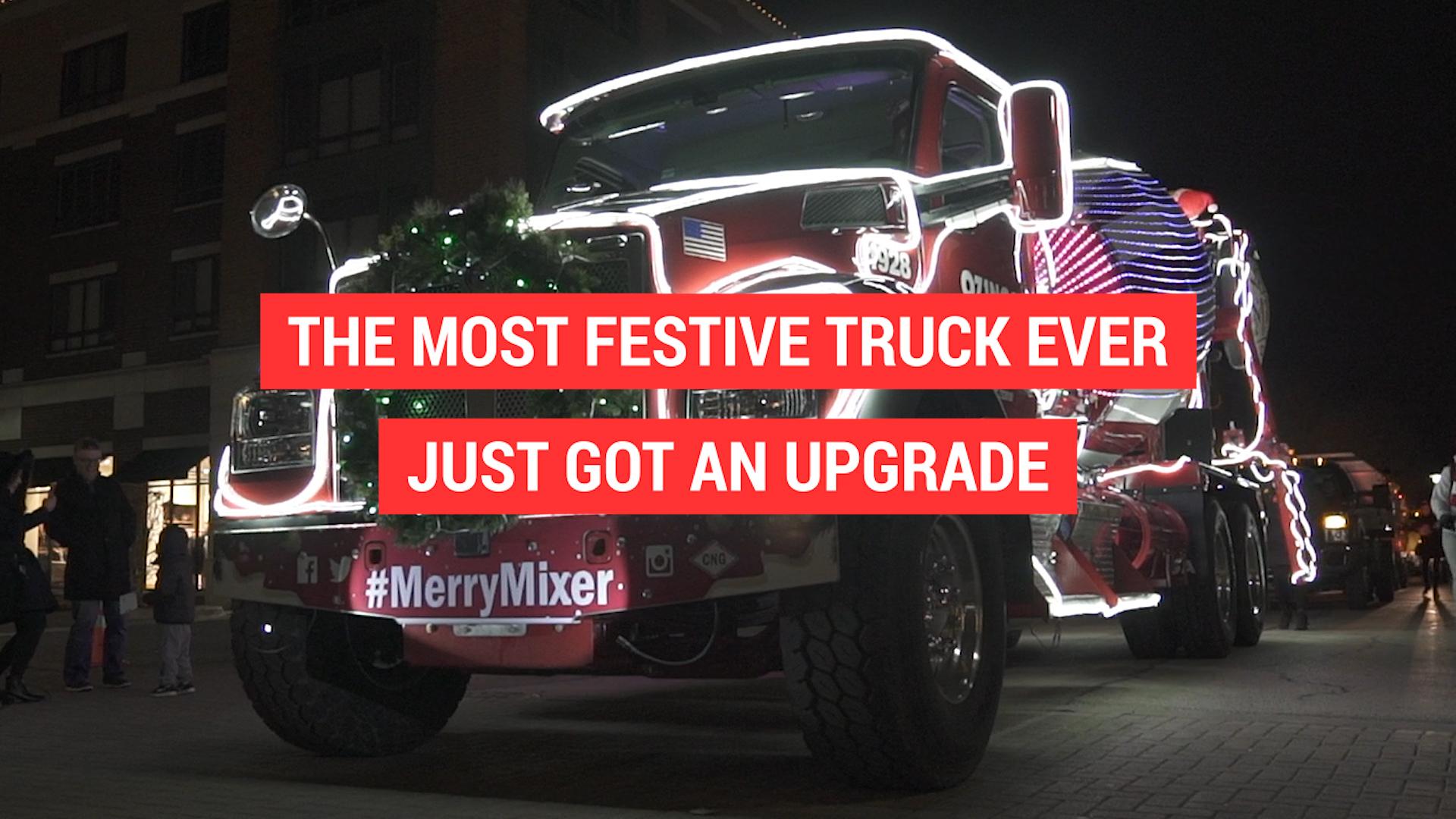