The dually still gets the 'bedsteps'

While we've seen the 2020 Chevy Silverado HD, the revealed trucks have featured standard-width rear ends. The dually models have mostly been well-covered. But it looks like Chevy is less worried about covering its trucks after the regular model's debut, since one of our spy photographers caught regular- and quad-cab Silverado HD duallies testing.

The new Silverado HD's bed has flared sections that blend more smoothly and gradually into the main bedsides. This is a stark contrast to the boxy flares of the current model that jut out from the bedsides at closer to a 90-degree angle. One of the regular Silverado HD's fancy new features, "bedsteps," is also present on the dually design.

The 2020 Chevy Silverado HD will go on sale midway through 2019 and will be available with either gas or diesel V8s, both of which are shown in these photos. The diesel engine is a turbocharged Duramax 6.6-liter V8 with 910 pound-feet of torque, just like the current model. Horsepower hasn't been announced for the diesel engine, and we don't have any specifications for the gasoline engine. The diesel will be coupled to a 10-speed automatic transmission, while the gas V8 will make do with a six-speed automatic. More details are sure to come at the Silverado HD's official debut in February. 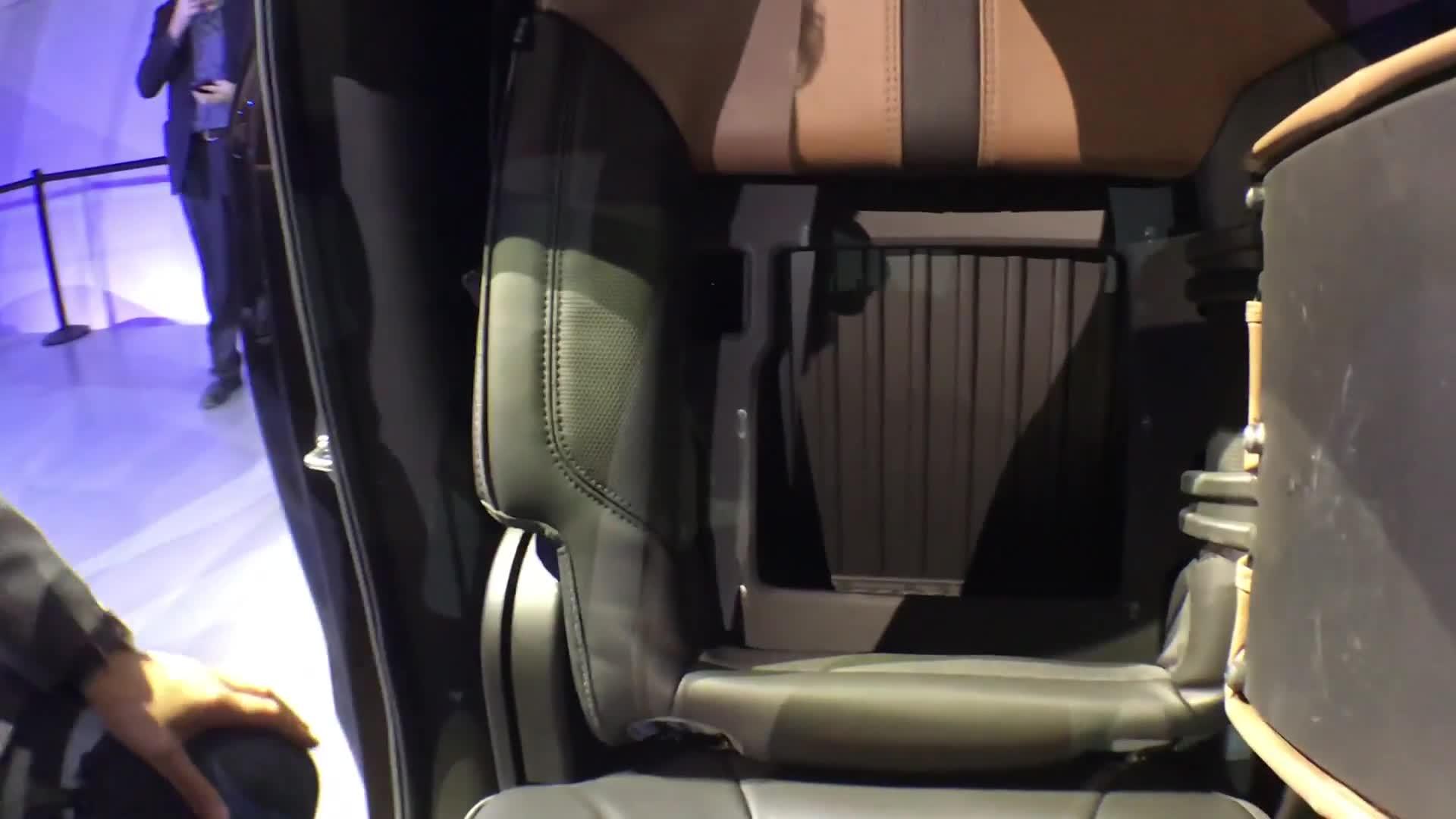 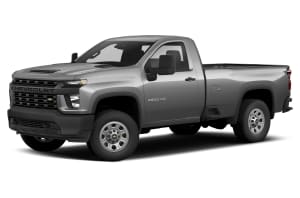 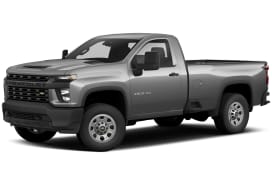 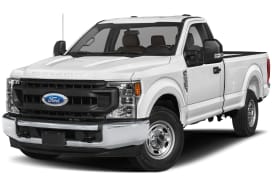 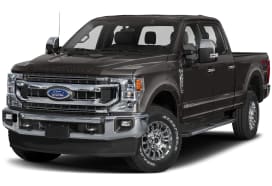