The Fiat 124 Sport Spider was sold in the United States for the 1968 through 1982 model years, after which Malcolm Bricklin imported the car under the Pininfarina brand for another couple of years. During the car's heyday in the middle to late 1970s, 124 Sport Spiders could be seen all over American roads... and a surprising number of these cars have survived long enough to appear in wrecking yards on a regular basis. Here's a '77 in a Denver junkyard. 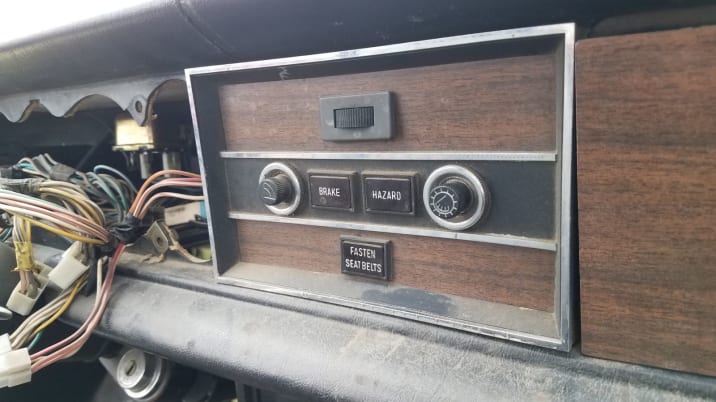 A 1970s 124 Sport Spider in restorable but rough condition isn't worth much; these cars were very affordable when new and beat-up ones have been available for three-figure prices for the last 30 years. This means plenty of them sit around as unfinished projects for year after year, then show up in wrecking yards. I see so many discarded 124 Sport Spiders that I don't even bother photographing most of them. 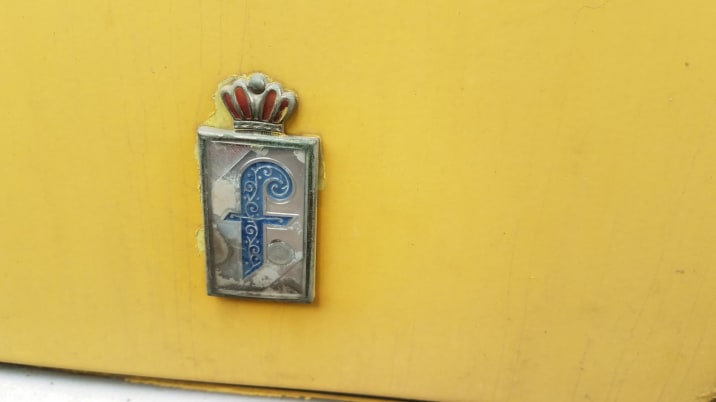 Still, they're interesting cars, and it's a plus for those who do want to restore them that parts can still be found. 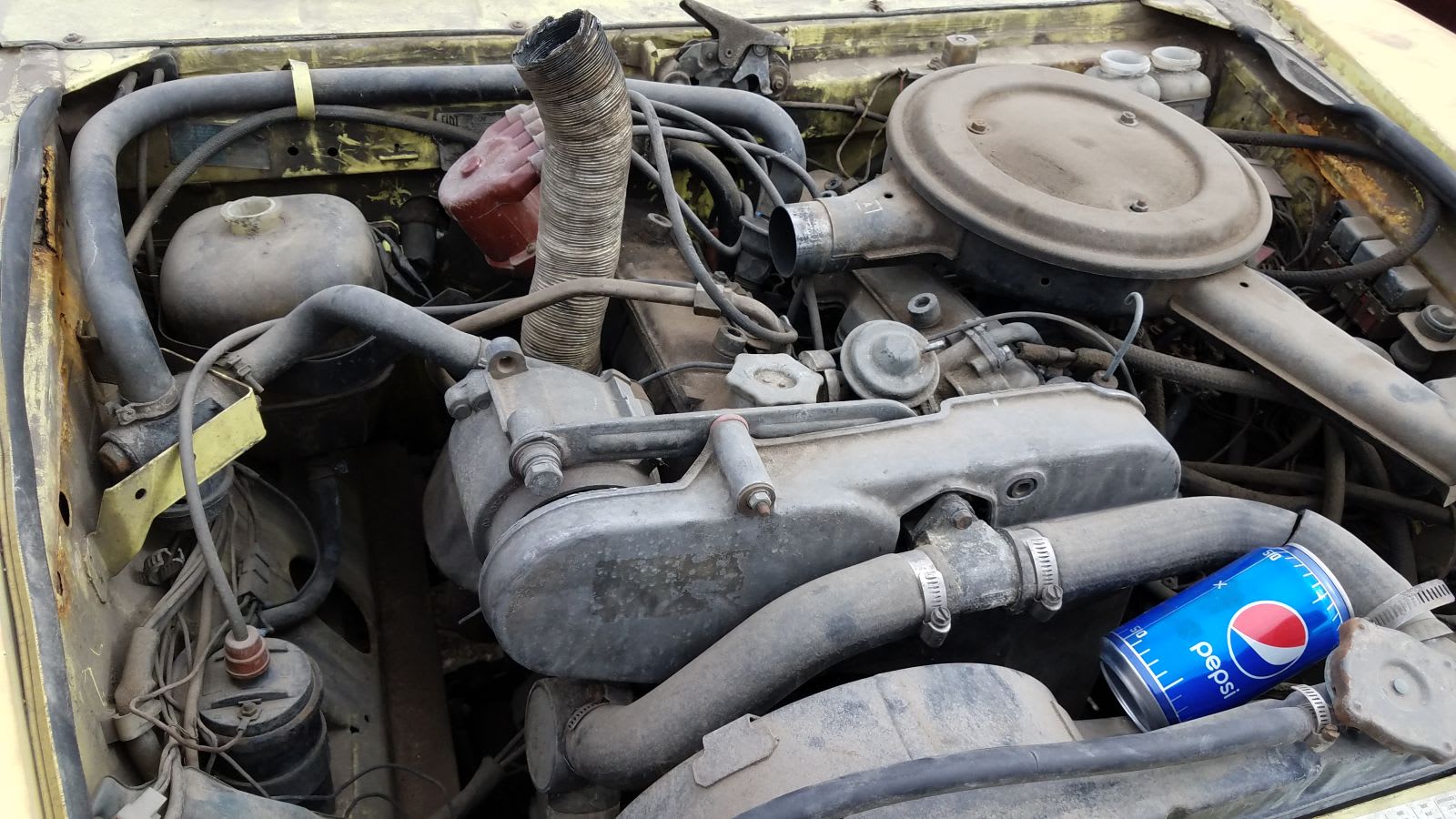 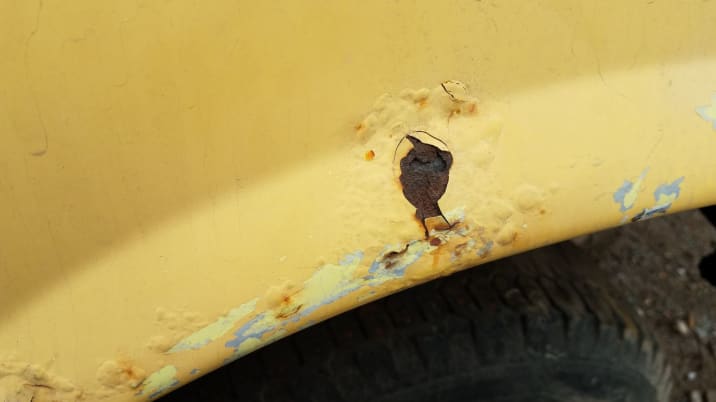 This one has some rust in the usual places, which might have been worth fixing on something like an Alfa Romeo Spider. With this car, it was a death sentence.