It has been an inexorable — and also long, tedious, frustrating yet tantalizing — march to market for the 2020 Toyota Supra. At times it has seemed like the car would never get here. But earlier this month, we experienced a major step forward when a photo of the car's front, unwrapped and apparently being shipped someplace, was revealed. Now, we're getting a look at the back end.

The SupraMKV.com forum released the image late last night. It shows the car, in a rich yellow, from the rear, looking stylistically very much like the front view we saw last week, with " Supra" in script. The forum also provided a view of the quite-similar tail of the Toyota FT-1 concept, below, that was shown in Detroit in January 2014 for comparison, and we've added a full gallery. (Yes, five years ago. The Supra saga has gone on that long.)

So, we've seen the front. We've seen the back. We've heard the engine. And in the strangest encounter of all, we've even briefly driven the car despite not being able to fully see the car. But finally, in less than a month, Toyota is expected to pull all those pieces together when the 2020 Supra debuts at this year's NAIAS, the Detroit Auto Show. 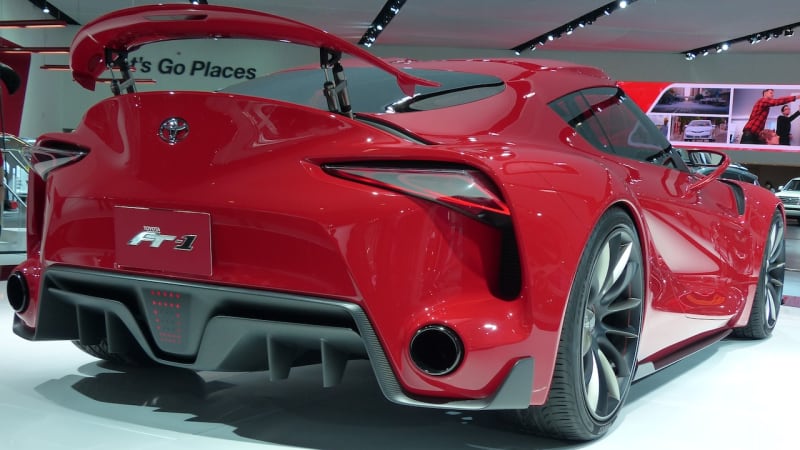 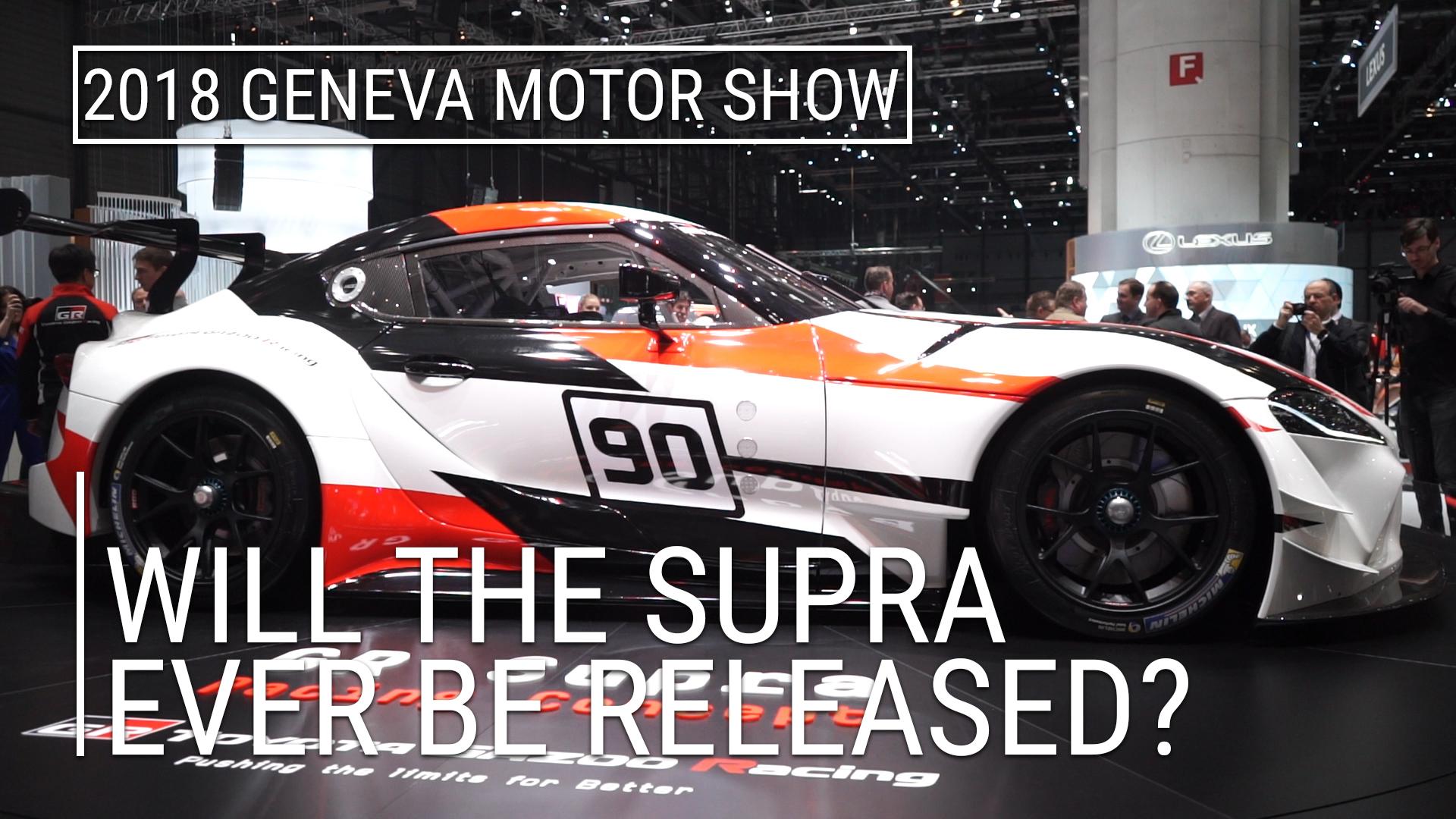