There's a new Brabus G-Wagon in town. This one is called the 700 4x4 Squared, and it's as extravagant as you thought it might be. The "700" stands for 700 horsepower out of the old G63's 5.5-liter twin-turbo V8 engine. Along with 708 pound-feet of torque, this behemoth of a vehicle somehow gets to 62 mph in only 5.0 seconds. We imagine doing that a couple times would be sufficient enough to scare most anybody. Trying to reach the electronically-limited 130 mph top speed sounds just as fear-inducing.

Unfortunately, this Brabus is based on the old G-Wagon, not the completely redesigned off-roader released earlier this year. Still, the feature set is downright impressive. The portal axles from the G500 4x4 Squared were yanked off the parts shelf to give it maximum articulation and ground clearance. Individually adjustable struts allow you to select your ride height at each corner from the interior. It'll go all the way up to nearly two feet of ground clearance. Wow. Skid plates are added all around for heavy off-roading. Brabus 22-inch wheels with Pirelli Scorpion ATR off-road tires get fitted and are surrounded by new carbon fender flares too.

The extra power is achieved with larger turbos, Brabus intake, high-flow cats and a Brabus stainless steel exhaust. Fuel economy dips all the down to 12 mpg in the city and 20 mpg on the highway. You'll find bits all over the vehicle from Brabus in the appearance department, from a roof spoiler to unique LED DRLs. Pricing goes the opposite direction as fuel economy does. One could pick up the Brabus 700 4x4 Squared for just under $238,000, converted from euros. The only problem you might run into there is availability. Brabus is only building 10 of these things, which is understandable given the likely level of demand for such a beast. 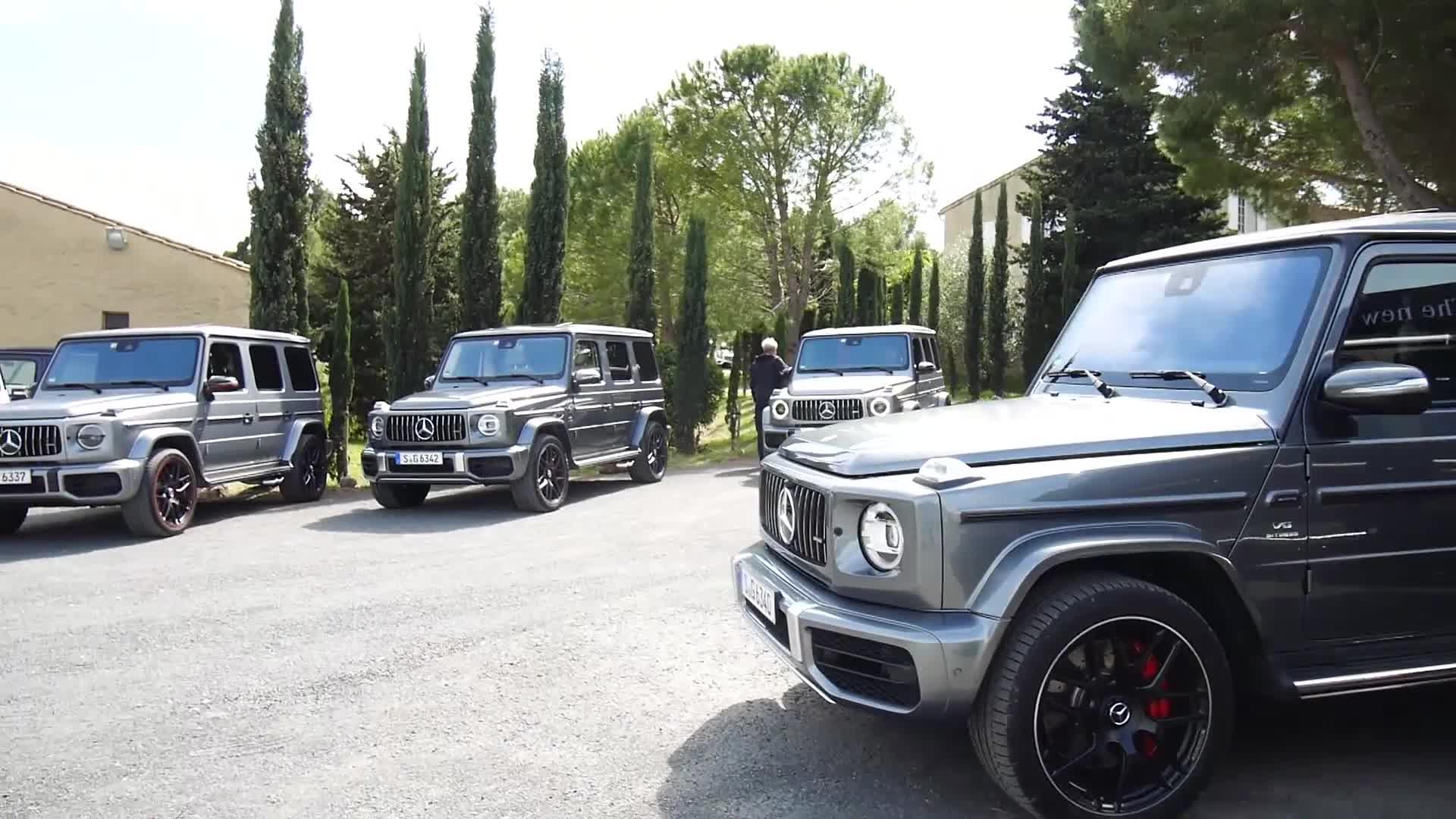 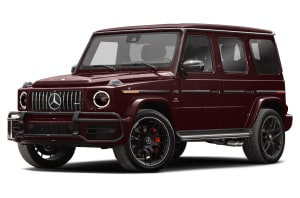