Remember the Daewoo Leganza? This is what it became.

Remember the Daewoo Leganza? When the Daewoo brand fled the United States in 2002, that wasn't the end of the Leganza platform over here. It returned a couple of years later with a longer wheelbase, updated Giorgetto Giugiaro styling, a straight-six engine mounted transversely, and Suzuki badges. The Suzuki Verona was available for the 2004 through 2006 model years, then disappeared from our collective memory. Suzuki managed to sell a handful, though, and this '04 showed up a couple of weeks back in a Northern California self-service wrecking yard. 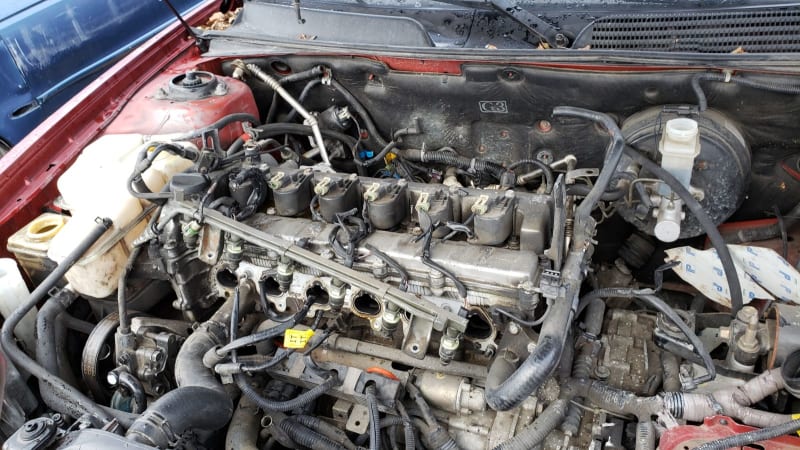 The transverse straight-six engine is an automotive oddity, installed in Volvo S80s and Suzuki Veronas last decade. While smooth, this engine generated a mere 155 horsepower. 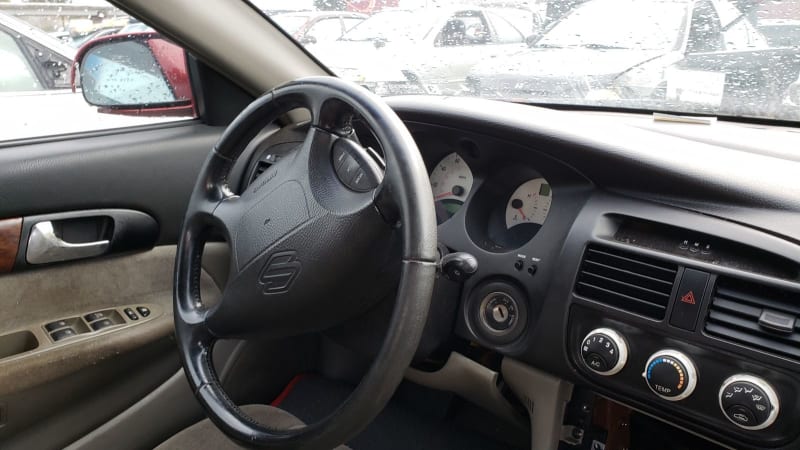 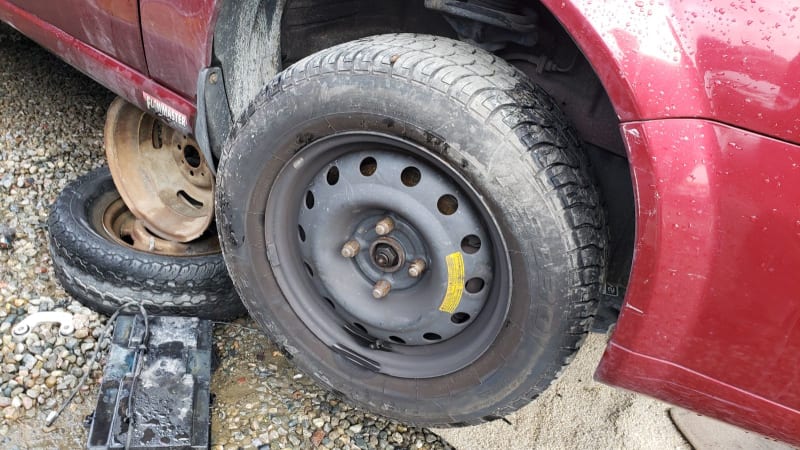 Once a car starts daily-driving on a space-saver spare, the junkyard beckons. 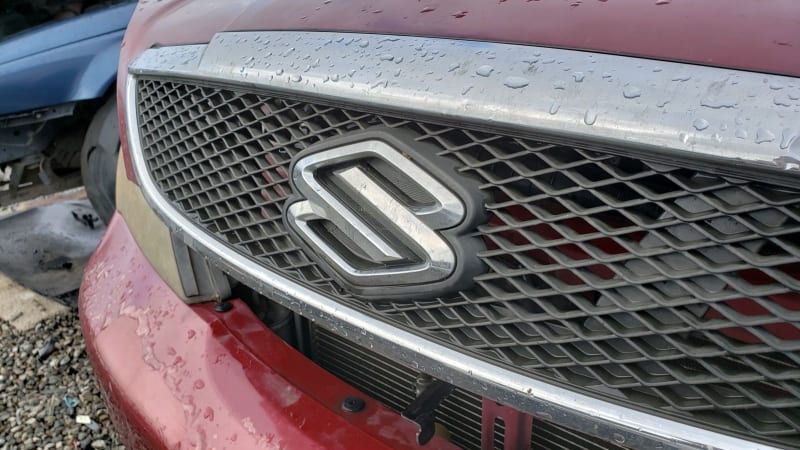 Plenty of Americans have bought Suzuki cars over the last few decades, but most of those cars had Geo or Chevrolet badging.

This car was known as the Daewoo Magnus in its native South Korea. 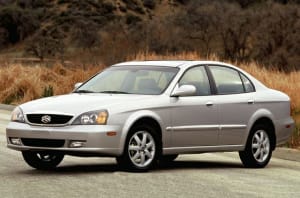