The Isuzu-built Storm GSi was quick and cheap. General Motors created the Geo division in 1989, to sell rebadged Suzukis, Toyotas, and Isuzus in the United States. Most of these cars were snoresville econoboxes, but two Geo models got high-performance upgrades and GSi badging: the Prizm GSi (aka Toyota Corolla GT-S) and the Storm GSi (aka Isuzu Impulse). We saw a discarded Prizm GSi in this series last year, and now it's the Storm GSi's turn, with this '90 in a Phoenix self-service yard. 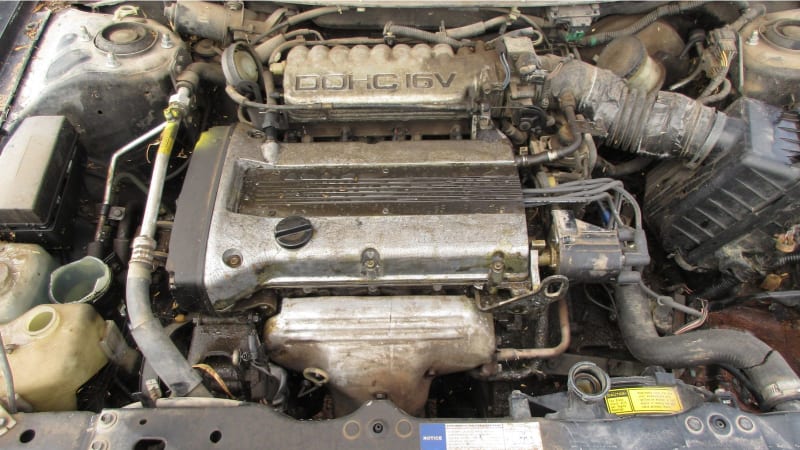 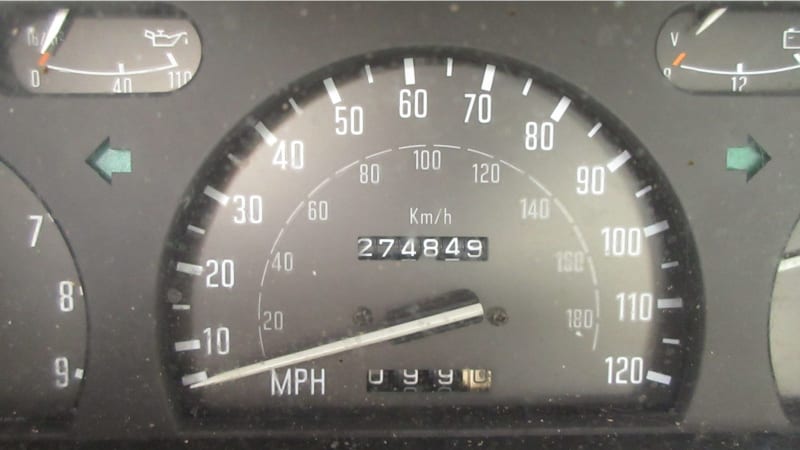 Of course, Isuzus never developed quite the reputation for reliability enjoyed by Hondas. This Isuzu notched up an impressive final mileage figure, though. 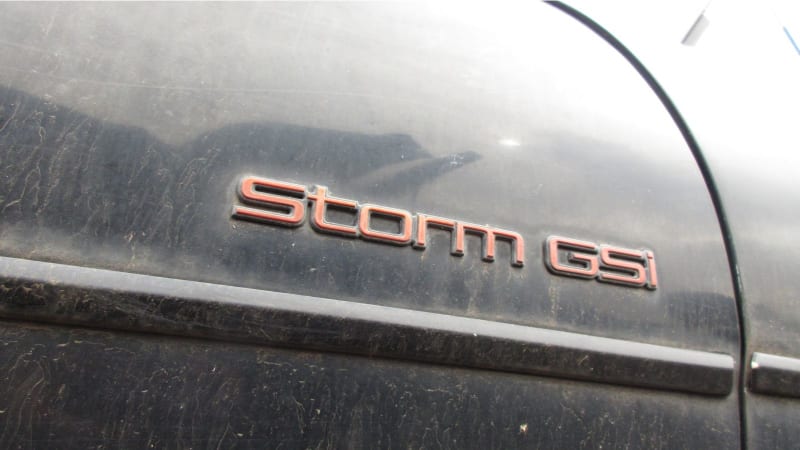 The Storm sold for just the 1990 through 1993 model years, and the GSi still has a devoted following to this day. 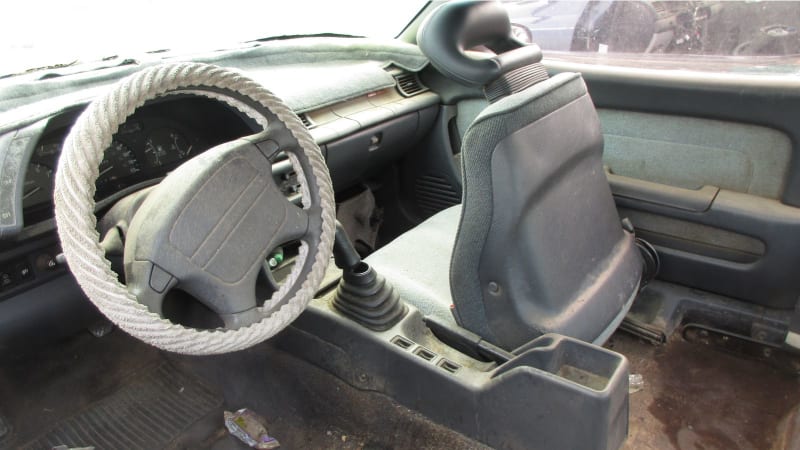 The interior is straight-up late-1980s-style Japanese-econobox stuff, with plenty of tough gray plastic.

Not long ago, Toyota and Honda were the last word in the world of sporty imports. But that was just the calm... before the Storm.