Senator Rob Portman, a Republican, and Sherrod Brown, a Democrat, said in a joint statement they will "press" GM to save the Lordstown, Ohio, plant in the northeast part of the state.

The announcement came as the United Auto Workers union on Monday sent a letter to GM formally objecting to the decision to end production in 2019 at four U.S. plants, saying it violates commitments made during contract talks in 2015. The decision to close an assembly plant in Ohio has come under fire from President Donald Trump and others.

In the letter seen by Reuters, the UAW asked GM to rescind the decision and resolve the fate of the plants during negotiations next year. Calling the plants "unallocated" does not relieve GM "of its obligation to comply" with a moratorium on plant closings, the UAW letter said. "We will use all of our resources to enforce our agreements," the letter said.

Since early 2017, GM has cut two of the three production shifts at the Ohio plant that makes the Chevrolet Cruze car, eliminating 3,000 jobs. GM has said it is closing the plants due to sagging demand for cars.

In addition to the plant closings, GM is cutting about 8,000 salaried jobs in North America on top of the 2,250 salaried workers who volunteered to take buyouts.

Barra has additional meetings planned with lawmakers on Wednesday and Thursday from states that are impacted and some congressional leaders, congressional aides said. At least one Democrat, Tim Ryan of Ohio, has called for congressional hearings on GM's decision next year.

Maryland's two senators, Ben Cardin and Chris Van Hollen, and four other members of Congress from the state wrote Barra on Friday asking her for a meeting about the company's plans to close a facility near Baltimore that received more than $100 million in federal subsidies.

"Closing a productive plant when GM has accepted significant public assistance and has reported healthy third-quarter profits of $2.5 billion is an example of extremely poor corporate citizenship," the lawmakers wrote. 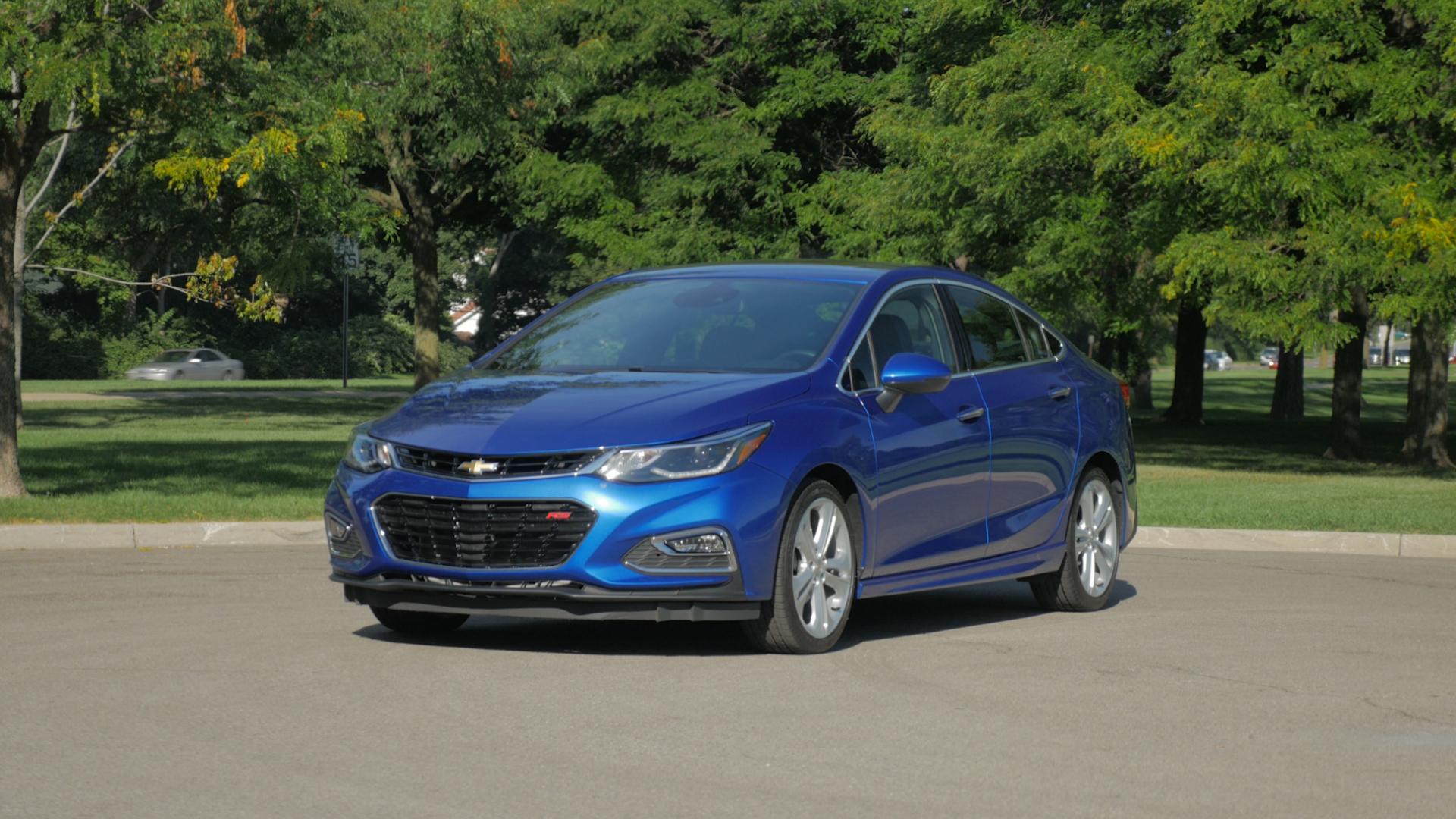