Plus one fantastic ode to Ed Roth

Tony Markovich
From the avant garde exterior design to the collection of vehicles between the walls, the Petersen Automotive Museum in Los Angeles is one of the coolest car museums in the U.S., and possibly the world. Among several others, the Petersen has two featured exhibits, The Porsche Effect and Legends of L.A. But the museum has a different type of viewing coming up at which you could touch, or even buy, a variety of special vehicles.

After hosting its SoCal auction on the coast in Santa Monica for several years, RM Sotheby's has moved the event to the more central location of the museum. In addition to several works of art, the auction which takes place the weekend of December 7, will show several dozens of blue-chip vehicles, chosen by RM Sotheby's 30 car specialists. After sorting through lots that range from microcars to new-age supercars, here are five of the highlights that caught our eyes. 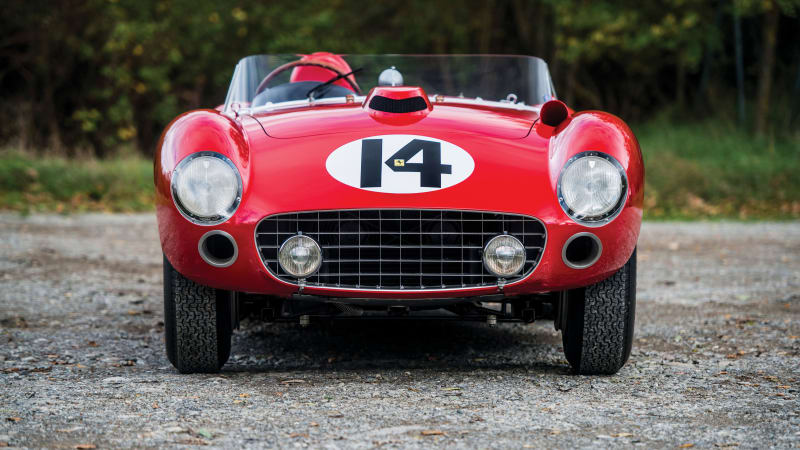 Without question, this is the crown jewel of the entire show. As the eldest and most experienced of the 11 total Ferrari lots, its estimated value of $26 million is more than five times the values of the other five cars listed below combined. From the jump, Ferrari threw the 290 into the line of fire. Starting its life with a four-cylinder 860 Monza engine and a Tipo 520 chassis, its first race was the Mille Miglia. Peter Collins was behind the wheel and racing photographer Louis Klemantaski was his copilot. Ferrari took the top five spots in the race, with this car, chassis No. 0628, finishing second. It went on to see multiple races and took on multiple forms, including a V12 swap at one point.

After switching through the hands of multiple owners, it was sent to Ferrari Classiche in Maranello, where it was restored to its form at the time of the 1957 12 Hours of Sebring. It retains its original chassis, original bodywork, and original transmission, and houses the V12 from its 290 MM spec. The restoration was completed in 2015, and the car remains in incredible shape today. 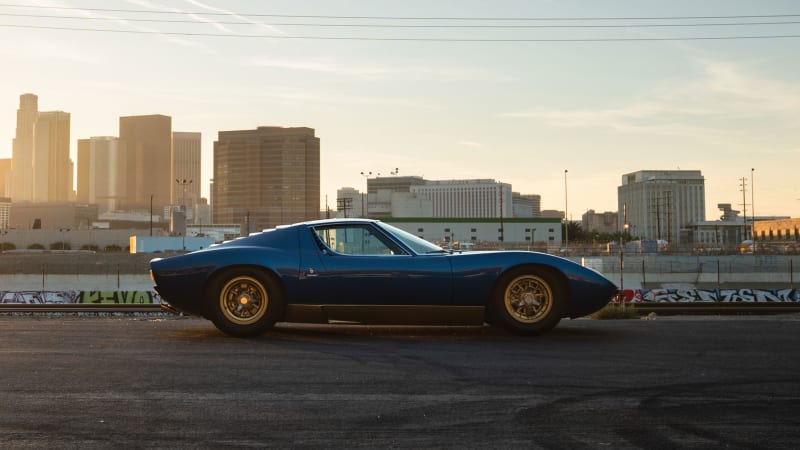 Simply put, the Miura is one of the most significant supercars, and therefore one of the most important cars, of all time. Its two-seat, mid-engined configuration seismically shifted what a performance could and should look like, and its V12 gave it the power to be the fastest car in the world when it debuted. At the word of Lamborghini, it had a top speed of 174 mph and could do zero to 100 in 6.7 seconds.

But that was just the base 345-horsepower Miura. Lamborghini later massaged the car into three higher-powered versions, the 365-horsepower Miura S, the 380-horsepower Miura SV, and the 385-horsepower Miura SV P400. The P400 also had a revised suspension, the rear bodywork was widened, and this specific car was one of only 11 SVs with a single-sump setup. The Bleu Medio exterior and Pelle Bleu interior pefectly shows off the gorgeous Bertone bodywork and is reportedly the only example in that color combination. 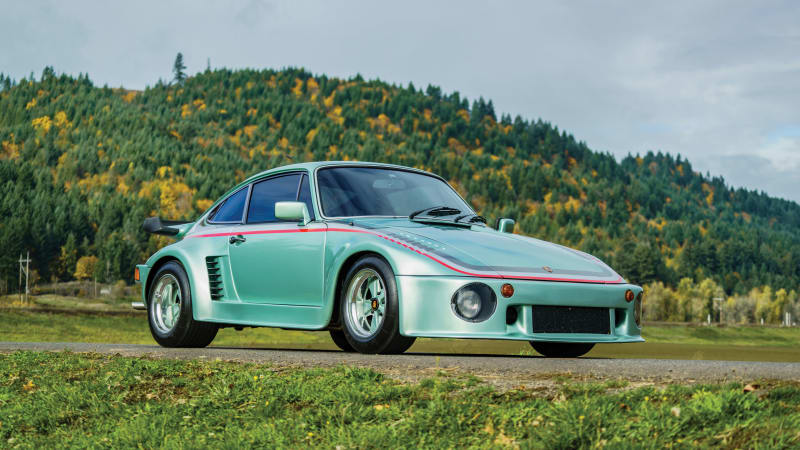 The Kremer Racing-modified 911 Turbo has an instantly recognizable appearance thanks to a slantnose conversion. This particular 1976 was originally ordered in Ice Green Metallic with a green leather-to-sample interior. The owner then modified it with Kremer Racing's 935K package. This included the redesigned fiberglass body customization, a twin dual-tip exhaust, a new sound system with a CB radio and corded phone, as well as power Zender bucket seats. Kremer also tweaked the car's turbocharged 3.0-liter flat-six for better performance, as well. With only 41,000 miles on the clock and a recent fresh paint job, this is a superb Porsche collectible. 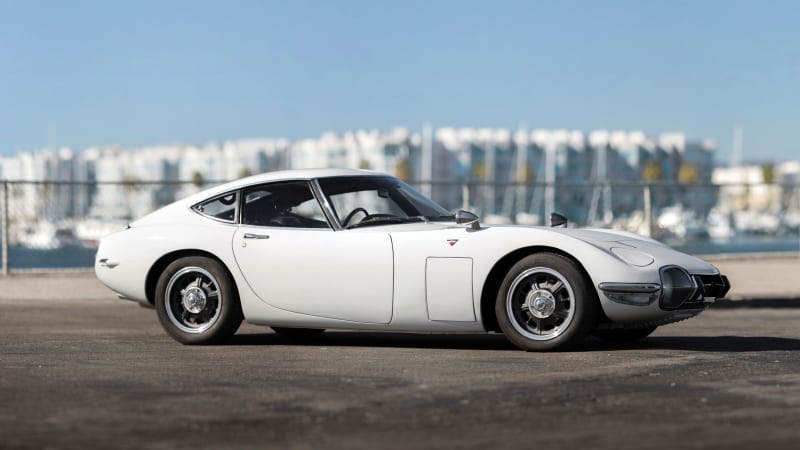 Like a painter or musician whose work was only truly appreciated after he or she passed, the Toyota 2000GT's legend has grown exponentially as the decades have gone by since it first debuted. When it launched, the 2000GT did not garner a lot of attention, though it did spark interest around Toyota, a company that was not known for making sporty vehicles at the time.

Originally designed by Yamaha and turned down by Nissan, the 2000GT has all the right pieces for a competitive sports car. Its inline-six reportedly makes 150 horsepower, and the 2,400-pound weight was well-distributed 49/51. According to Sotheby's, only 351 2000GTs were built, and less than 300 exist today. This specific car, painted in Pegasus White, was the 98th Japanese-market car built out of 233. It was imported to the U.S. in 2013 and now stands as one of the most gorgeous and rare Japanese cars that can be purchased on American soil. 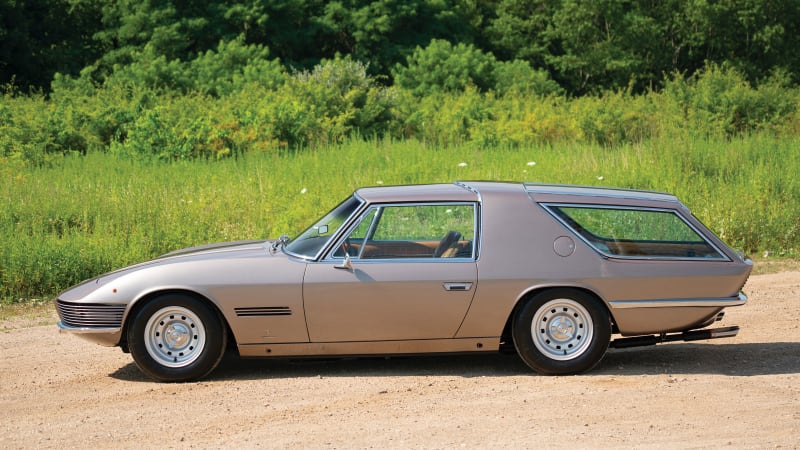 Like many sports car shooting brakes, this Ferrari didn't originally have its current long-roof design. It first came out of the factory as a red 1965 330 GT Series II, and it was draped in Pininfarina coachwork. After it was delivered to the U.S., owner of Chinetti Motors in Greenwich, Connecticut Luigi Chinetti Jr. decided to make it more comfortable, more useful, and more unique. He commissioned Bob Peak to draft the new body, and Carrozzeria Alfredo Vignale from Turin did the custom body sculpting, this time wearing a metallic green coat with a metallic gold roof. It also received a new engine for unknown reasons. It has since been restored, owned by Jay Kay, and repainted in metallic bronze. 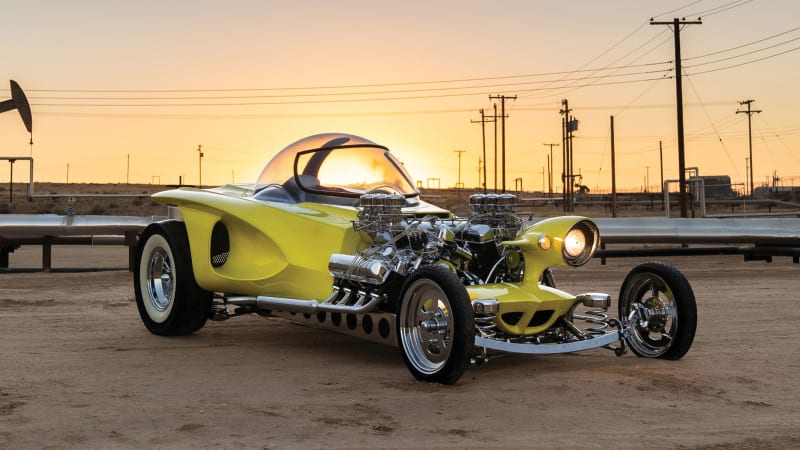 This extremely well-done recreation of the Mysterion car might not have the same type of historical significance or impact as the rest of the vehicles seen here, but it is a super cool ode to one of the most interesting people in hot rod culture. Ed "Big Daddy" Roth, known as a customization pioneer and as the cartoonist and artist who created Rat Fink, created several radical custom vehicles in his day. Some of the most notable included the Beatnik Bandit, the Outlaw, the Orbitron, the Rotar, but the most notable might be the Mysterion.

After the original show car, which was built in 1963, was destroyed, few have attempted to recreate the automotive oddity. This example was done by Jeffrey Jones, who also wrote a book about the car and describing the reproduction process. In addition to the bubble top, the Mysterion is known for its twin-parts design. According to RatFink.com, it had two 390-cubic inch Ford V8s, two transmissions, and two welded-together rear ends. The offset headlight makes it all the weirder. The biggest difference between the show car and this example is that Jones' recreation actually runs. 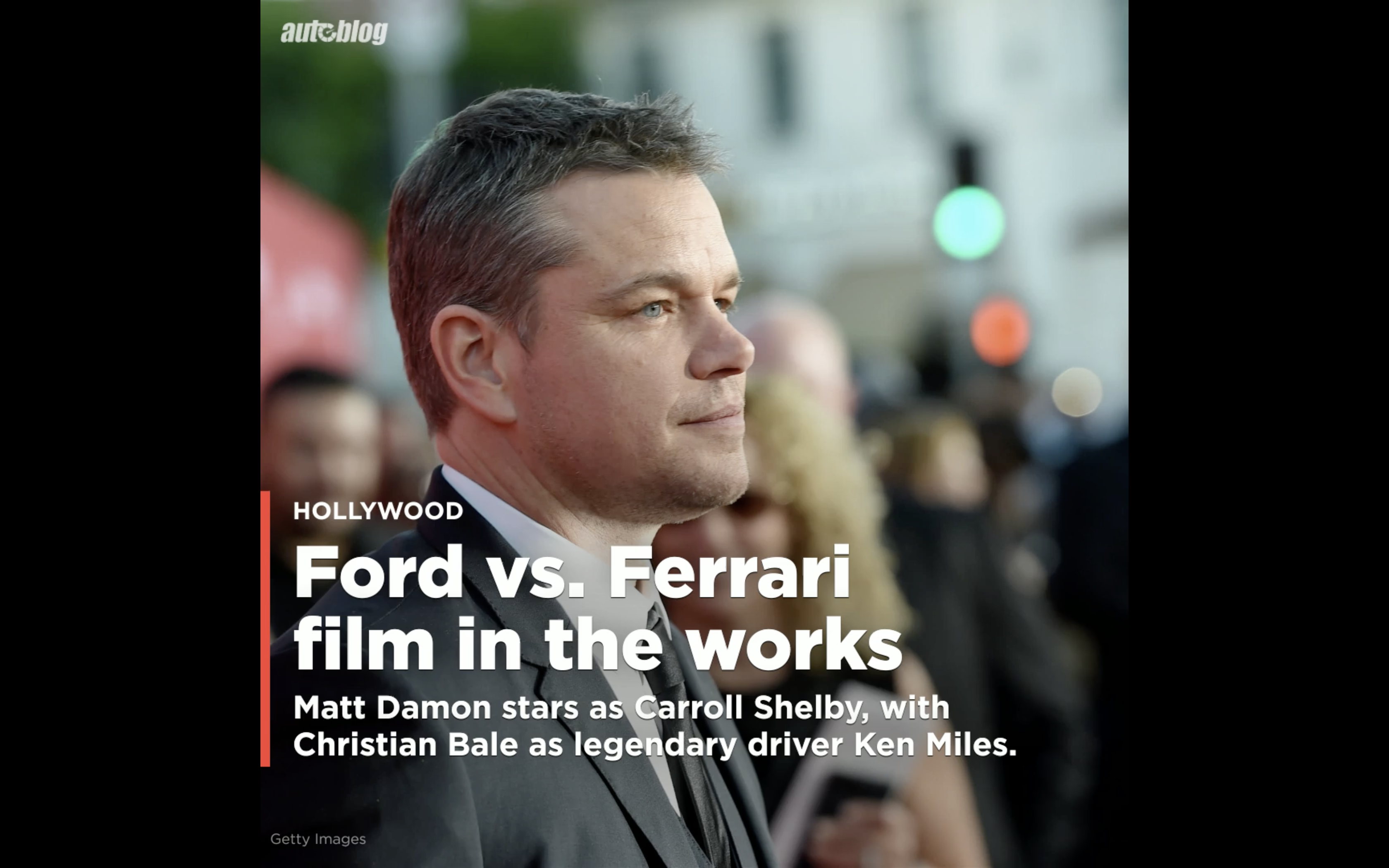