So that's what 'This is not a car' is all about

John Beltz Snyder
Prior to the 2018 L.A. Auto Show, Volvo made a bold proclamation that, although the Swedish automaker would have a presence at the event, it wouldn't be showing a car. Volvo even showed an image of its display, an artsy sort of piece saying " This is not a car." So, we wondered, what could the company be up to? The L.A. show is now in full force, and Volvo is taking the opportunity to show off the progress of its autonomous vehicle technology along with Luminar.

More specifically, the two companies are showing off lidar development, which allows autonomous vehicles to "see" their surroundings using laser technology. Impressively, Volvo claims its lidar tech can detect objects at a range of up to 787 feet. It's precise enough to detect human poses and individual limbs. 
Volvo is invested in the future of autonomous vehicles, and recently showed its 360c concept to present its vision of what this technology could become. The Volvo 360c is an autonomous, electric car with an interior designed for relaxation — and even sleep. If self-driving vehicles can be a lounge, living room or even bedroom on wheels, it could potentially take on other industries, such as airlines.

Of course, safety is paramount to the success of autonomous vehicles, which is why the further development of lidar could be a boon to self-driving tech. Regarding safety, Volvo Cars Senior Vice President for Research and Development had this to say about the technology on display in L.A.:

"Autonomous technology will take driving safely to a new level, beyond human limitations. This promise to improve safety is why Volvo Cars wants to be a leader in autonomous drive. Ultimately, the technology will also create new benefits for our customers and society as a whole. Luminar shares our ambition in making those benefits a reality and this new perception technology is an important next step in that process."


The partnership with Luminar is not one of mere convenience. Volvo has claimed a stake in the company through its Volvo Cars Tech Fund, which it uses to invest in "high-potential" startups. Through this partnership, Luminar will test its sensing technology in Volvo vehicles. 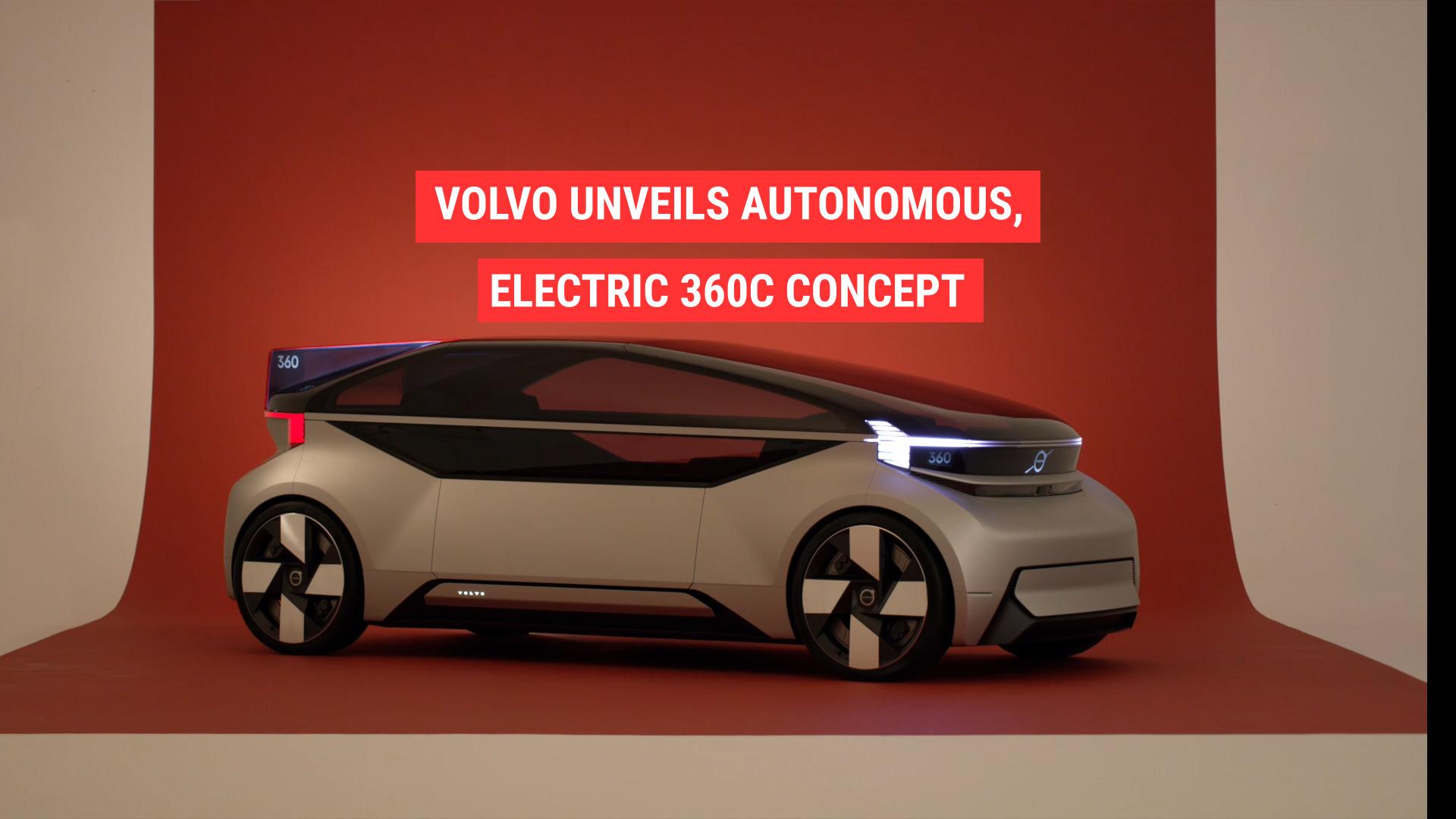