Its bed is designed to haul an ATV or two dirt bikes, not mulch

"There were some key drivers that the designers had to work around," says Timothy Kuniskis, head of Jeep North America. "We wanted to not just go after Wrangler buyers, but after truck buyers. So this vehicle had to have four doors, four real doors. But the big thing was the bed. We know our consumer, the one who will be interested in this truck, and for them, it had to be the width of an ATV and the depth of two dirt bikes, so that dictated the size of the bed."

This new trucklet is called the Gladiator, which is a departure from the name of the previous Wrangler-based pickup, the Scrambler. The Gladiator name does have Jeep heritage, having been the moniker of the full-size truck the brand sold from the mid-1960s to the early '70s. Since nomenclature is key in defining product and perception, we would be remiss if we did not note the key semantic differences between the names. A Scrambler is a go-getter (or resolutely confusing.) A Scrambler is nimble and scrappy. A Gladiator, on the other hand, is about vanquishing and conquest, and is typically gigantic. A Gladiator is domineering. 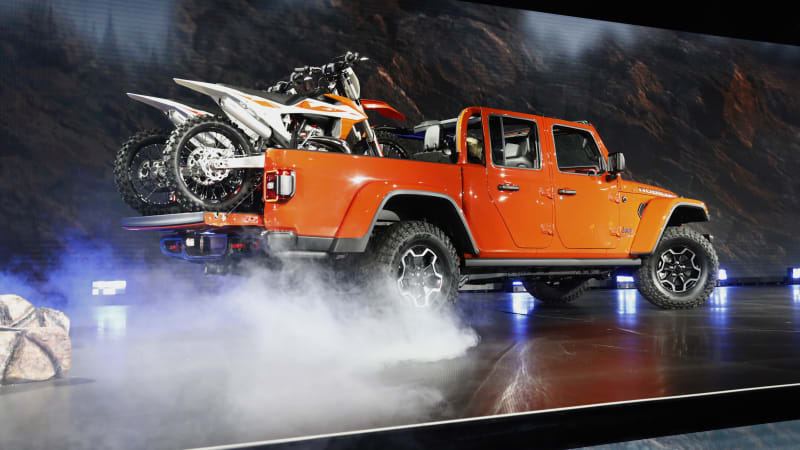 Having only seen the photos, it was difficult to tell how big this thing is. Luckily, we've now seen it in person, and it is indeed big, but not huge. "It's a midsize pickup, a segment that is exploding now. Tacoma is and has been the dominant player in the category, but with GM coming back in and the Ranger joining soon, and now us, we're going to see this category get to 500,000 units a year very soon," says Kuniskis. "Everything that psychologically drives a consumer to a Wrangler, there's a sub-segment of those buyers whose needs push them toward a pickup. These aren't people who are going to fill the bed with mulch and boulders. It's not a work truck. It's absolutely a lifestyle choice. These are people who are into surfing, mountain biking, dirt bikes, side-by-sides."

Jeep is in an interesting position from a design perspective. The brand has, given its militaristic roots, always intrinsically stood for ruggedness, capability, and durability (though it hasn't always lived up to that final promise.) While it can produce a vehicle as squanchy as the Renegade, that is really about as far as it can stretch on the softness spectrum. So this butch Gladiator must pay proper homage to the brand's heritage, while also breaking at least some new ground.

"We had to have open air — the doors and roof had to come off. We had to have the seven-slat grille. And we had to have the bolt-on look for the fenders. Those are Jeep signatures," says Kuniskis. "Other than that, the big new ground is pretty much the fact that we haven't had a truck in 30 years!"

Given that Americans are obsessed with trucks, and nearly as obsessed with Jeeps, if it's this easy to make a Jeep pickup, why did it take the brand nearly 35 years to start selling one again?

"Everyone wants these cars that are cool and unique — like a manual transmission station wagon — but we'll sell 16 of them," says Kuniskis. "In a big company like FCA, we have to make a business decision. The explosion in the segment makes it the right time to do this. It's also about the investment we made in the new Wrangler JL to make it an everyday vehicle, to allow people into the Wrangler brand who used to be on the outside looking in, thinking it was too hardcore for them. You see it just won SUV of the year, not four-by-four of the year. That same capability allows [Gladiator] to be an everyday truck." 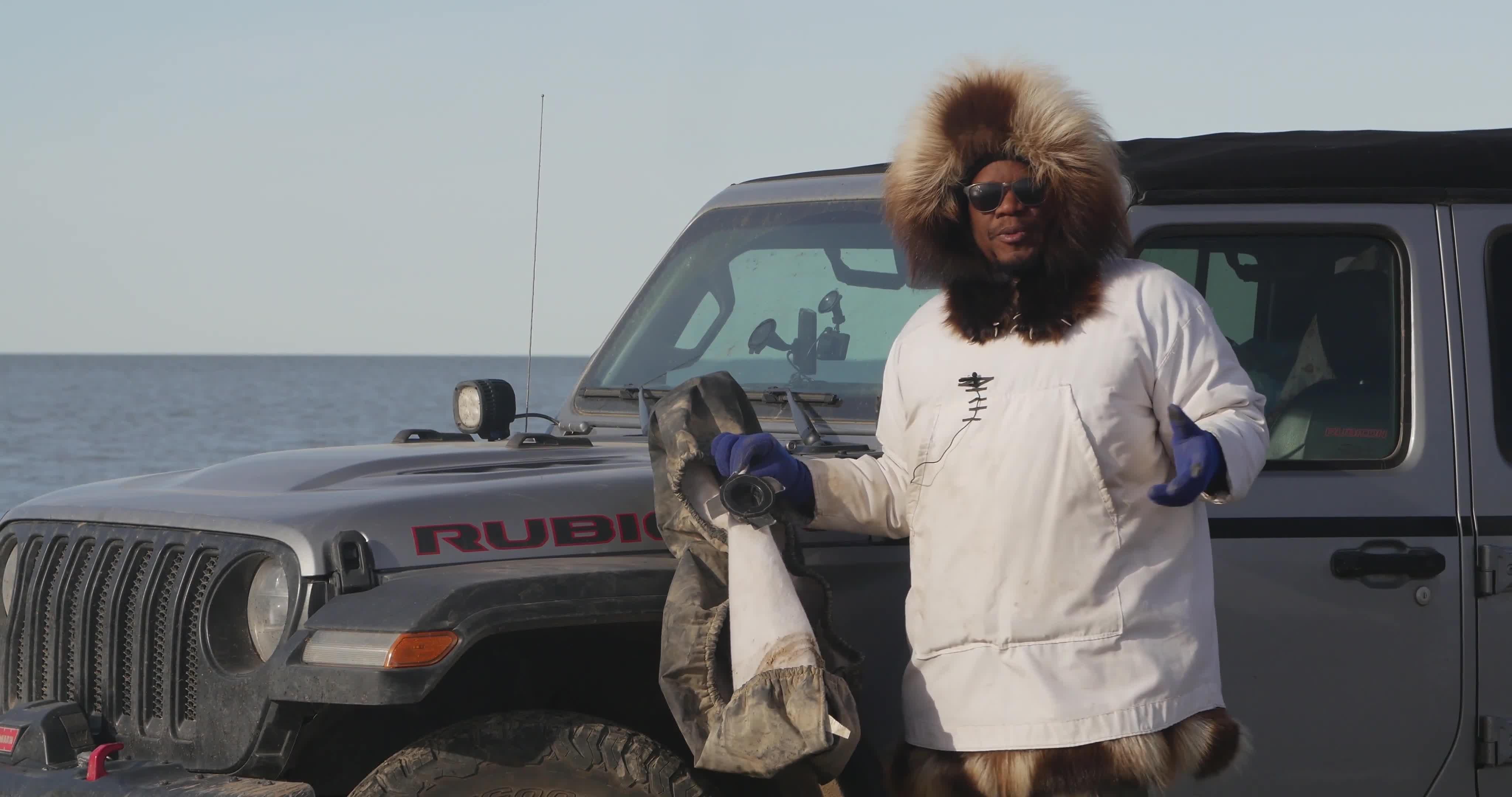