Renault invests in sailing ships to reduce its carbon footprint

Renault is taking a page from the golden age of sailing as the company looks towards reducing its carbon footprint through the use of cargo sailing ships. The French automaker recently announced its partnership with Neoline, a start-up enterprise based in the west of France. The firm specializes in reducing the cost and emissions of typical cargo ships, by reintroducing sailing into the transportation equation.

Renault's goal is to reduce its global carbon footprint by 25 percent in 2022, as compared to where they were in 2010. This plan also includes a separate target, to lower supply chain emissions - which includes shipping methods such as trucks, trains, and cargo ships - by 6 percent, compared to levels in 2016.

Two prototype cargo vessels, complete with a full set of sails, will be introduced by 2021-22. These two ships will travel between the U.S. eastern seaboard (exact locations are TBD) and the French port cities of Saint-Nazaire and Saint-Pierre & Miquelon. Specifics about what exactly the ships will be carrying has not been released, though Renault is part of an extensive global auto alliance that includes Nissan and Mitsubishi.

"For nearly 10 years, we have been working to identify the most environmentally sustainable solutions," said Jean-François Salles, Alliance global director, production control. "For example, optimizing the fill rates of the containers and trucks, producing eco-friendly packaging, and implementing a multi-modal system."

The current demonstration vessel measures in at 446 feet in total length and has more than 45,000 square-feet of sail. For all you big ship fans out there, the Titanic was about double this size, stretching about 882-feet in length.

When powered solely by the wind, Neoline CEO, Jean Zanuttini, says that total emissions drop by as much as 90 percent, versus the carbon footprint of a traditional cargo vessel. 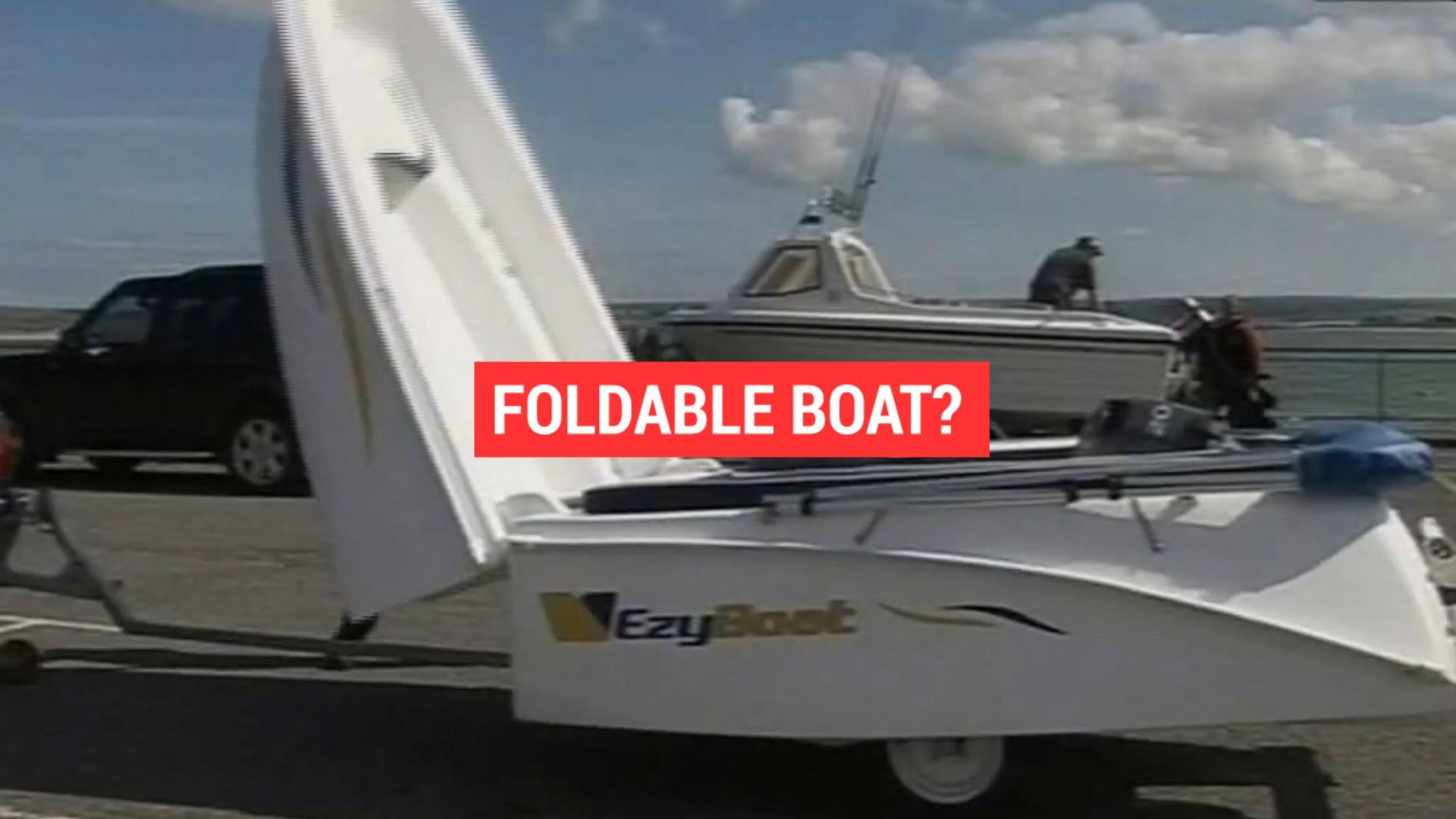