Land Rover finally quit making the Defender a couple years ago. But just because it isn't made anymore doesn't mean people don't want them anymore. In fact, Twisted Automotive, UK modifier of Defenders, bought 240 of them right at the end of their production run, then put them away for some project in the future.

Now, Twisted is down to its last 80 examples and just revealed what it's planning to do with them. Forty-four new-old Defenders will be given to the branch of its company dubbed 'Remake History.' The concept is as straightforward as it sounds. Twisted will be remaking 44 of the Defenders to pay homage to the history of the original Land Rover. The production of these vehicles is scheduled to commence early next year.

Its last 36 Defenders will be given to a different branch of the small company named 'Make History.' The emphasis on these builds will be to create bespoke vehicles that are more forward thinking, rather than trying to redo what's already been done. Twisted is only planning on selling these 36 Defenders to its existing clients, so don't expect to get your hands on one unless you already own a Twisted Defender. Since many of these vehicles will be unique builds, details on features and pricing are not available for the final 80 original Defenders.

If you're not interested in the old, Land Rover is coming with the new Defender eventually too. Prototype images of the boxy SUV were released last month, giving fans a preview of what's to come. 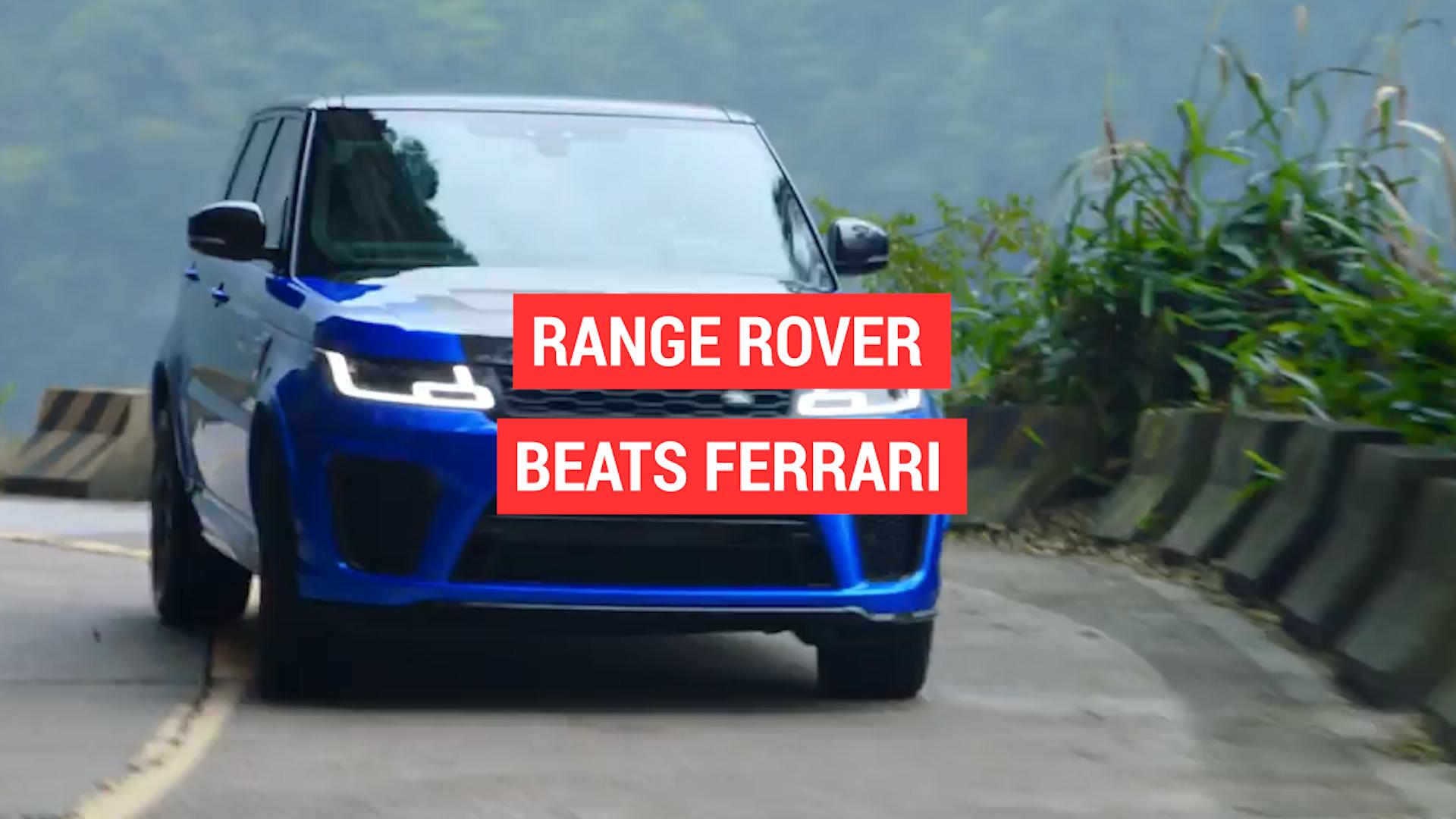