DETROIT — Testing by AAA shows that electronic driver assist systems on the road today may not keep vehicles in their lanes or spot stationary objects in time to avoid a crash.

The tests brought a warning from the auto club that drivers shouldn't think that the systems make their vehicles self-driving, and that they should always be ready to take control.

AAA also said that use of the word "pilot" by automakers in naming their systems can make some owners believe the vehicles can drive themselves.

"These systems are made as an aid to driving, they are not autonomous, despite all of the hype around vehicle autonomy," said Greg Brannon, AAA's director of automotive engineering. "Clearly having 'pilot' in the name may imply a level of unaided driving, which is not correct for the current state of the development of these systems."

The test results released Thursday come after several highly publicized crashes involving Tesla vehicles that were operating on the company's system named "Autopilot." The National Transportation Safety Board is investigating some of the crashes, including a March fatality that involved a Model X that struck a freeway barrier near Mountain View, California.

The AAA findings are the latest tests showing that the systems can't handle every situation in real-world driving, including some that are relatively common. In August, the Insurance Institute for Highway Safety released tests that showed similar problems to the AAA study. Similar problems were evident in testing by Consumer Reports.

Automakers generally say they tell drivers that their cars aren't fully self-driving and that they should always be alert and ready to intervene.

AAA says all four vehicles drifted out of lanes and hugged lane markers, struggling with moderate traffic, curved roads and streets with busy intersections. Three of the four would have failed to avoid a crash when the vehicle ahead of them changed lanes and a simulated stopped vehicle was ahead.

"As a result we had to take evasive action," said Brannon, who wouldn't identify the vehicles that failed to stop in time.

The vehicles' owner's manuals say that spotting a stationary vehicle after a lead vehicle changes lanes is a design limitation for the systems, Brannon said. But he said researchers expected the vehicles to see stopped vehicles and react in time.

Automakers generally say that the systems are designed to supplement a human driver and they make it clear the vehicles don't drive themselves.

Nissan said its system name contains the word "assist," showing that it's designed to help the driver.

"Mercedes-Benz has always stressed that this technology is designed to assist the driver, not to encourage customers to ignore their responsibilities as drivers," the automaker said in a statement.

Tesla says that it reminds drivers to keep their hands on the wheel. "Tesla has always been clear that Autopilot doesn't make the car impervious to all accidents," the company said in a statement earlier this year.

A message was left Thursday seeking comment from Volvo.

Brannon said that despite their shortcomings, the systems have great potential to save lives and stop crashes from happening.

"Anything that can serve as a backstop to a good driver is going to enhance the safety of the system, of the driver," he said. 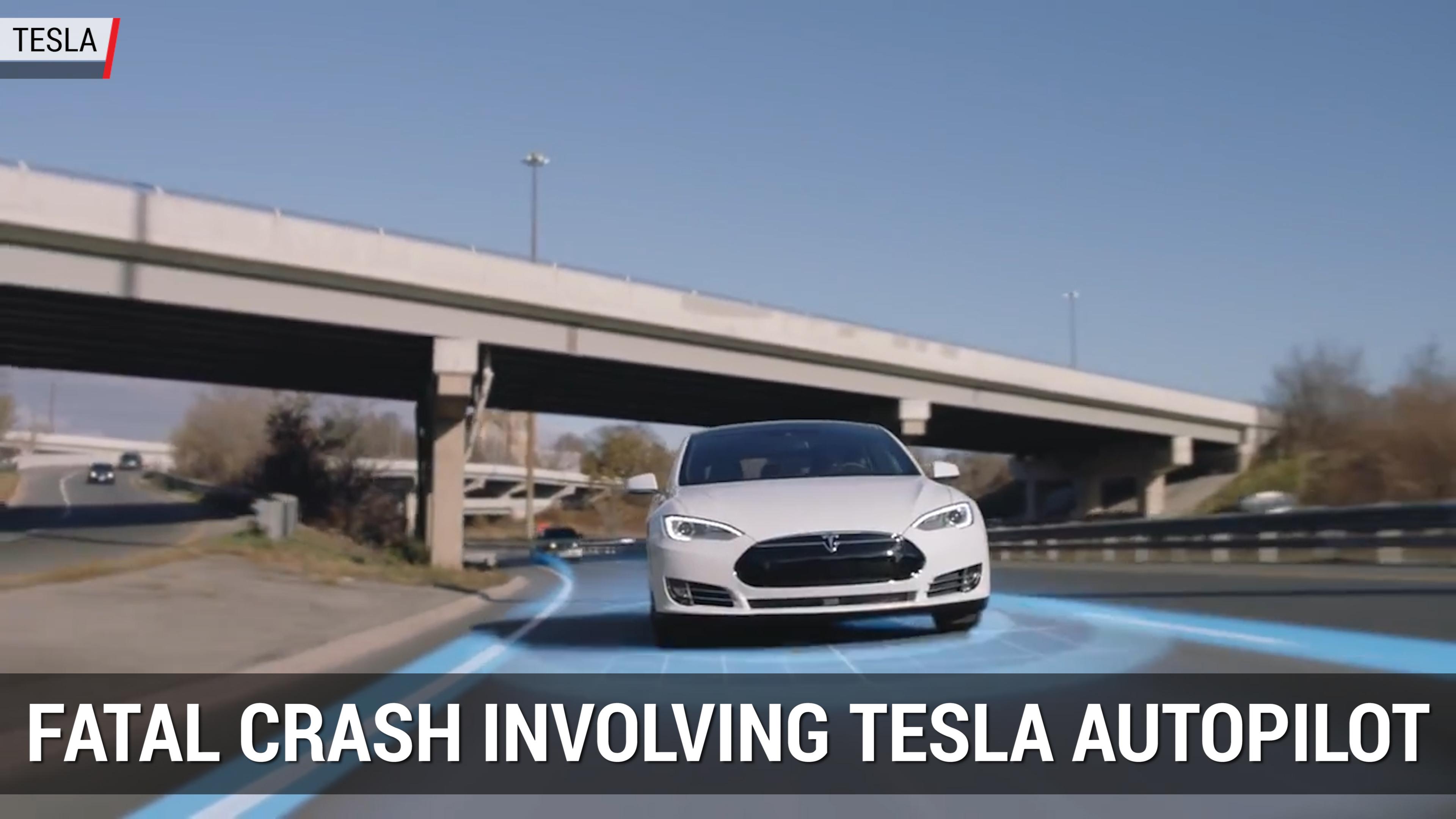