Own a piece of Ford design history

As much as we love the bold, wild designs of concept cars, it's a bit depressing that not only do we rarely see those designs realized in production, many concepts are crushed if the companies don't have space and can't find owners. The 2001 Ford F-150 Lightning Rod is one of the lucky ones that is still with us. And this is one concept that can actually be yours, at Barrett-Jackson's Scottsdale auction.

Besides surviving to the present day, the F-150 Lightning Rod is also unique in the fact that it's a running and driving truck. Under the hood is a 5.4-liter V8. Oddly, it's not supercharged like the production Ford F-150 SVT Lightning that was on sale when this concept made its debut. The engine is then coupled to a four-speed automatic transmission. You'll have to be satisfied with driving this truck on closed circuits or parking lots of car shows, though. It has no certification with the Department of Transportation or the Environmental Protection Agency, nor does it have a title, so you can forget about getting this registered and plated. To an extent, this might be all right. For one thing, you wouldn't want to wear out those wild swirly, tribal tattoo-style tire treads, which also match the seat covers and bed cover. And it would be a nightmare to try and replace any of the custom bodywork on this one-off truck should something terrible happen. Instead, just be happy to enjoy the super smooth lines and low stance. Be sure to marvel at how this truck from 2001 had 21-inch wheels! Those were whoppers back in the day, so much so this truck would probably be deserving of a "DUB" badge if it didn't totally clash with the street-rod style.

Barrett-Jackson hasn't listed an estimated sale price. But this isn't the first time the Lightning Rod has changed hands. It sold at an RM Auctions event in 2012. At the time it was projected to sell for between $40,000 and $60,000, and it ended up going for $46,200. We imagine it might go for a bit more, purely because of inflation over the past six years. 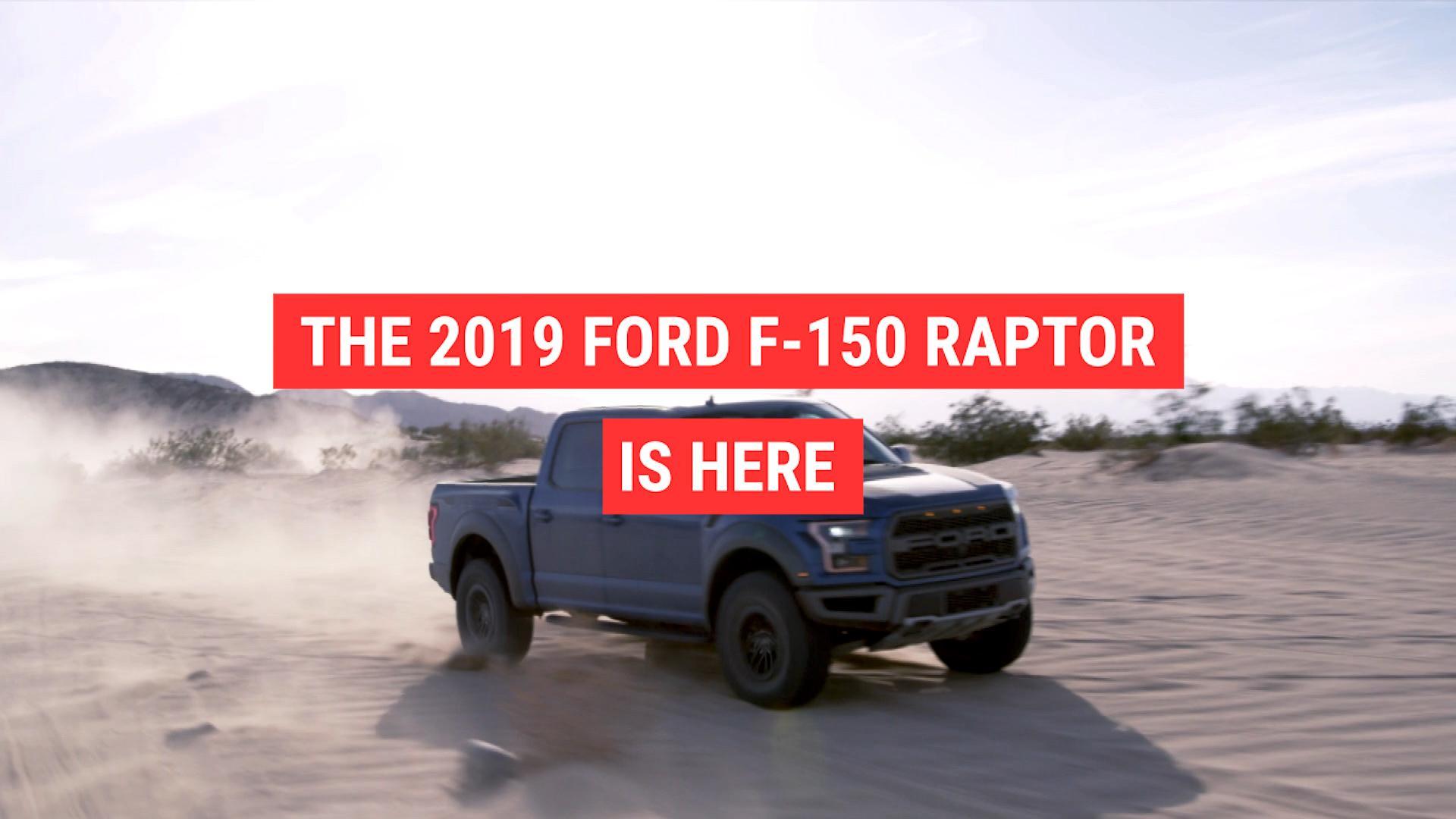