The China Association of Automobile Manufacturers (CAAM) said overall vehicle sales for January-October totaled 22.87 million, down 0.1 percent from the same period a year earlier. Sales in October were 2.38 million, the fourth straight month of declines and the steepest drop since early 2012.

"Maintaining positive growth to the end of the year won't be easy. There could be negative growth," Yao Jie, vice secretary general of CAAM, said at a briefing in Beijing.

Yale Zhang, head of Shanghai-based consultancy Automotive Foresight, said the October drop was in line with expectations, but there was little ahead to suggest things would pick up soon.

"Things don't look good all the way to the end of the year, because of weakness in the market and the high base for comparison from last year," he said, adding he was watching to see if car makers made a push to spur sales.

"If the OEMs give up, then sales volumes could be really bad."

The industry body said the drop was linked to sluggish consumer demand and the impact of a slowing economy. In previous months CAAM also said that the trade war was impacting sales. 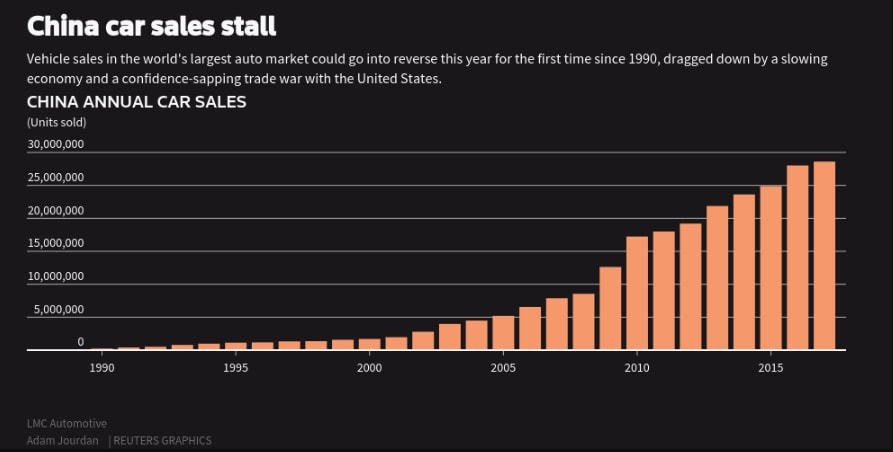 The downtrend in sales underscores how international car makers, from General Motors to Toyota, are in for a tough ride at a time when they are increasingly looking toward China as a driver of growth.

China's car dealers have been pushing for Beijing to help prop up the sector, including a proposal to authorities to cut the level of purchase tax on some smaller cars in half. Reuters' checks showed that some dealers are now offering big discounts to customers to maintain sales.

Shi Jianhua, another senior CAAM official, added the body was not pushing for short-term stimulus measures to support the market and would prefer any incentives to be longer-term.

CAAM had originally forecast a 3 percent rise for the year, in line with last year's growth, though still sharply down from a 13.7 percent gain in 2016.

Sales of new-energy vehicles — a category comprising electric battery cars and plug-in electric hybrid vehicles — remained strong, up 51 percent in October, edging down slightly from the pace of growth a month earlier.

That took new-energy vehicle sales in the first 10 months of this year to 860,000 vehicles, up 75.6 percent from the same period a year earlier. 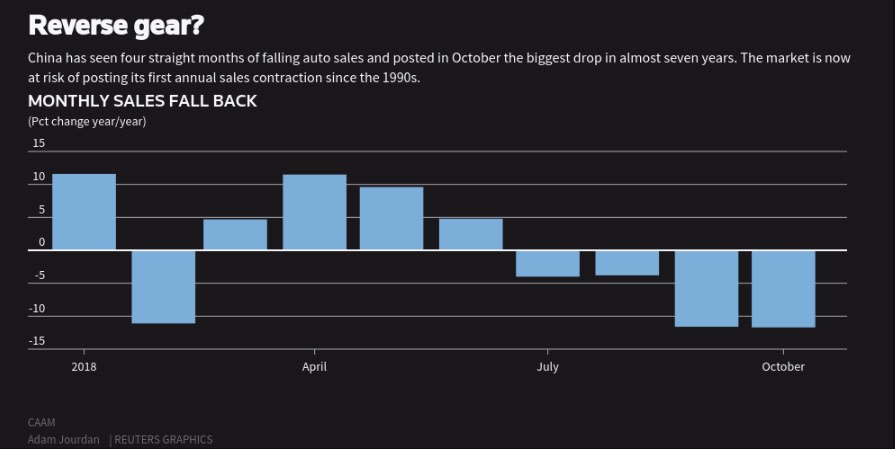 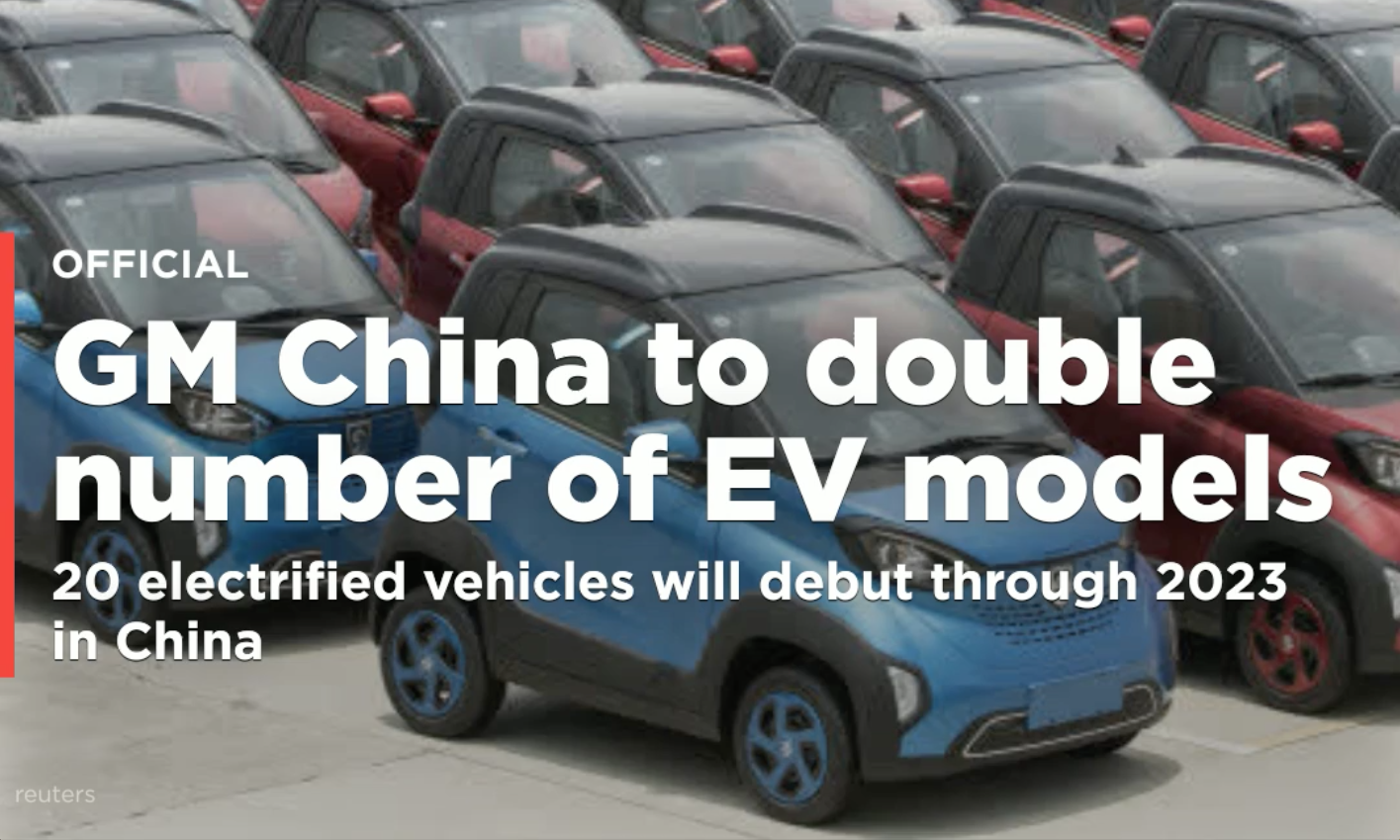