Remember when Pontiac made a Trans Am Kammback grocery getter?

Only three prototypes were built, and one's up for auction

Despite muscle cars having strong reputations as some of the most impractical cars one can buy, they've occasionally had one of the most useful and practical features a car can sport: a hatchback. In the 1980s, General Motors' Chevrolet Camaro and Pontiac Firebird had one, and it added respectable utility to the sports cars. But the people at GM thought they could make the F-Body cars even more useful. So, after a few clay-model experiments, Pontiac built three examples of an extended-roof 1985 Pontiac Trans Am Kammback concept.

Spotted by GM Authority, one of these Trans Am Kammbacks (although "shooting brake" seems like the more apt descriptor) is going on the block at the Mecum Kissimmee auction in early January 2019. Reportedly only three of these prototypes/experiments/test mules were built to driveable specs, and this example, VIN No. EX4796, has additional history that might make it the ultimate example.

According to Mecum, the show car, which has made appearances at numerous auto shows, also spent some time at the race track — just not as a participant. It was used as a pace car for PPG and IMSA racing and temporarily had a light bar and "two-way communications equipment."

Following its pace duty, and after GM stopped the project from going any further, it was put into Pontiac Engineering's private collection for 13 years. Famous Michigan car collector and Pontiac dealership owner John McMullen then bought the car. He eventually sent it to Pontiac specialist Scott Tiemann for a full restoration to the gorgeous condition it is in today.

As seen in the photos, the Trans Am features white paint over a gray leather interior. It houses a 5.0-liter V8 under the hood and has a five-speed manual transmission.

The wild concept is rare enough to be super cool, but we can't help but think of an infinitely more practical, more modern, more powerful, and arguably more interesting car we'd rather have. Manual Cadillac CTS-V Sport Wagon in Black Diamond anybody? Or, if you don't care about the extra doors, perhaps the Callaway's Corvette AeroWagen is more applicable. Either way, we're in full support of any shooting brakes we can find. 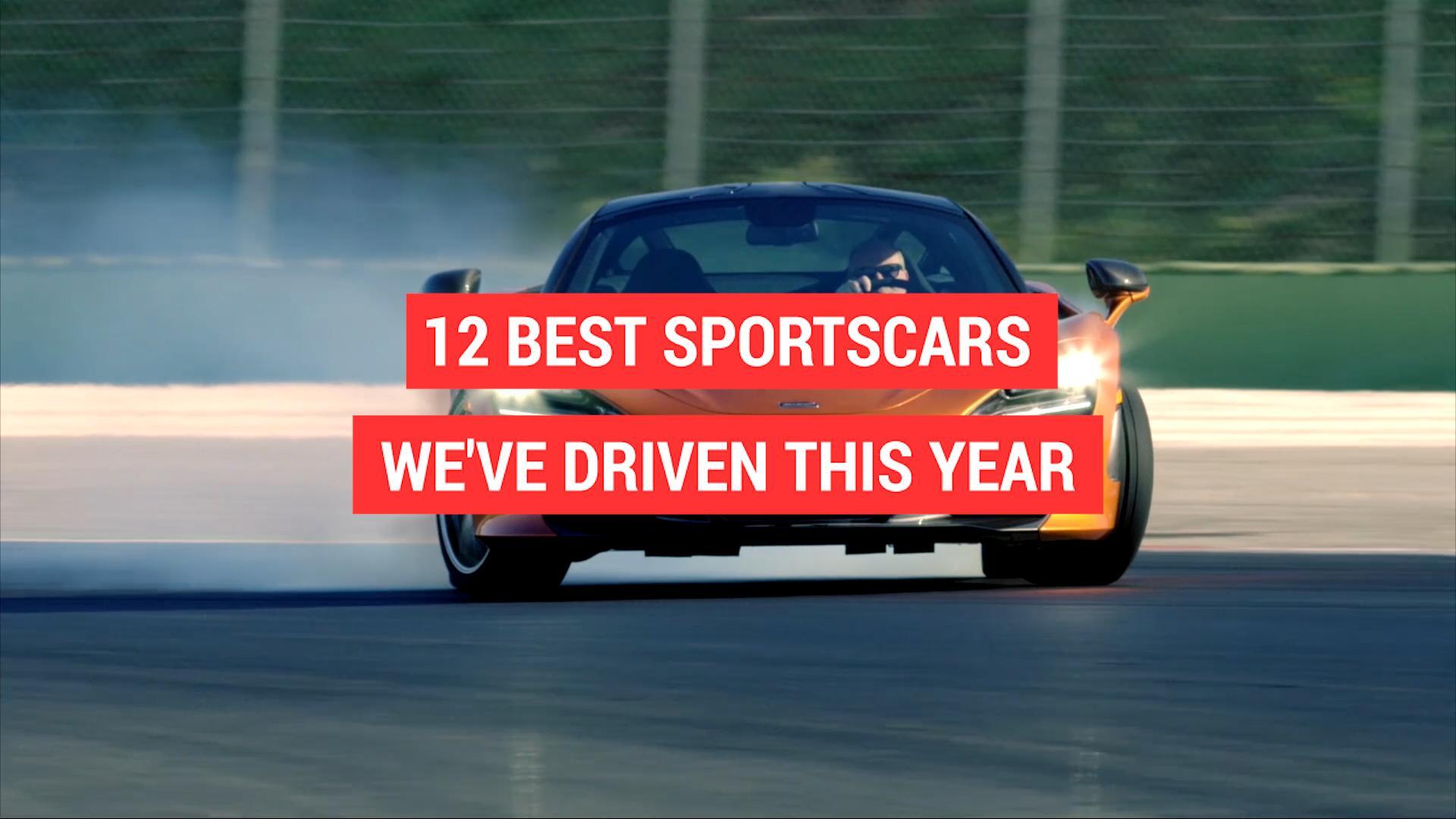