Why does this Cadillac fob seem to be for a mid-engine roadster?

Could the Corvette twin XLR be resurrected, or is someone playing a joke?

Greg Rasa
Is GM bringing back its Caddied-up Corvette sibling, the Cadillac XLR — only this time based on the mid-engine Corvette? That's the question posed by photos of a wedge-shaped Cadillac key fob someone provided to The Drive.

The buttons show a trunk — and also a frunk. So, mid-engine, unless the fob goes with an EV that has its motors and other electrical bits scattered to the wheels and elsewhere. Also, there's a button to operate a droptop. And the car profile on the fob is Corvette-like. 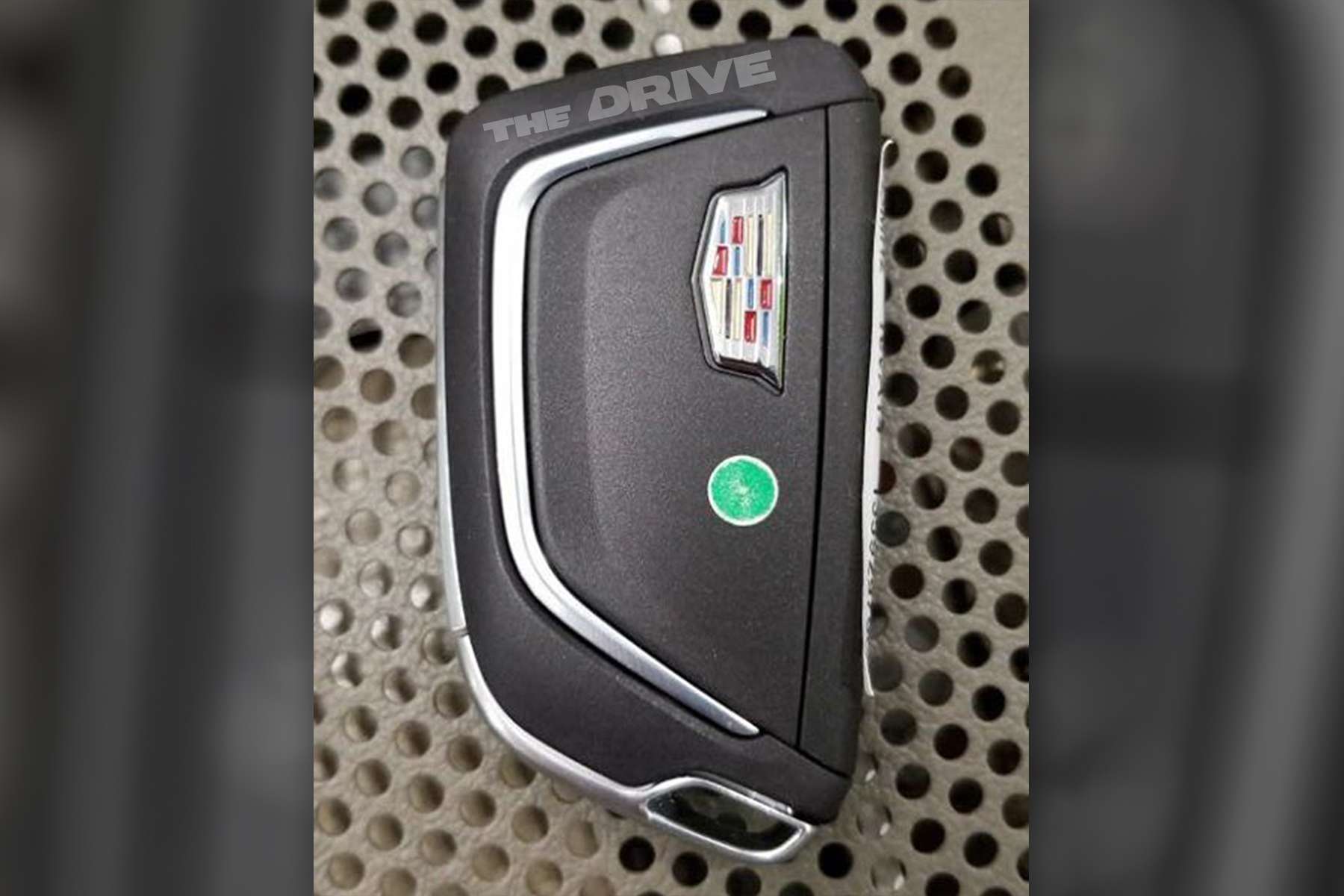 All of which makes for some pretty great speculation. Except that Cadillac's way back from the failures of its sedan-centric lineup was thought to be through SUVs such as the new XT4 compact crossover, the XT5 and the somewhere-in-testing three-row XT6. Plus, the XLR, which was produced between 2003 and 2009, hit its sales peak in 2005 of just 3,730 cars, or about one-tenth the sales volume of the Corvette. So it's hard to imagine there's a vast untapped market out there for the luxury roadster — plus the XLR's demographic of well-to-do grandpas is dying off, or at least thinks it is. So a resurrected XLR would seem to be an unlikely savior.

A lot's happening with GM's luxury brand — the debut of the XT4 at long last, a new boss, a thinning of the sedan herd but expansion of the V's, a backtrack to Detroit after its New York sojourn, the cash-cow Escalade under direct assault from the fine new Lincoln Navigator, and the impressive performance of its Super Cruise technology. But an XLR?

So what is this fob's story? The Drive speculates it's a universal test fob and the buttons don't necessarily mean a thing, or that somebody stuck a Caddy emblem on it just to yank our chains. Who's to say. What would you like it to mean?