Tons of updates, from the racy CBR line to funky scooters

Honda brought a tidal wave of updated motorcycles to the 2018 Milan Motorcycle Show. Many of the bikes in its lineup are getting a new design, extra features or more power. To start, there's a refreshed lineup of CB and CBR motorcycles. The CBR650R is replacing the CBR650F and gets new styling and a racier riding position. Its 650cc four-cylinder engine makes more power and torque from higher revs, but Honda doesn't say how much. Honda shaved 11.6 pounds from the bike, and it also has a new LCD instrument panel. The CBR500R also gets a sportier redesign with a few of the aesthetic updates from the CBR650R. It's less potent in 500cc form, but Honda revised the engine to thrive better in low-to-mid-range rpms.

Street bikes from Honda like the CB500F and CB650R got a new look and mechanical changes too. The CB500F's appearance has been totally redone, and it's equipped with an assist/slipper clutch. Its twin-cylinder engine makes more power, too. Both this and the CB650R get cafe-racer styling, but the 650 shares more design elements with the CB1000R. 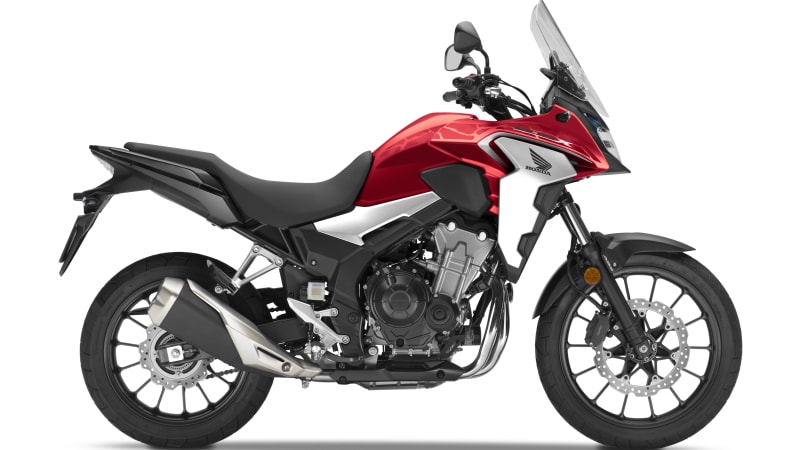 Next up on Honda's list is an updated adventure bike, the 2019 CB500X. The off-roader now has a 19-inch front wheel and a more aggressive tire tread. Riders will sit more upright, and Honda also gave it increased suspension travel. Honda thinks these changes will be more in line with what its customers were wanting from the bike before, since many people turned to the aftermarket to make the bike more capable off the pavement. 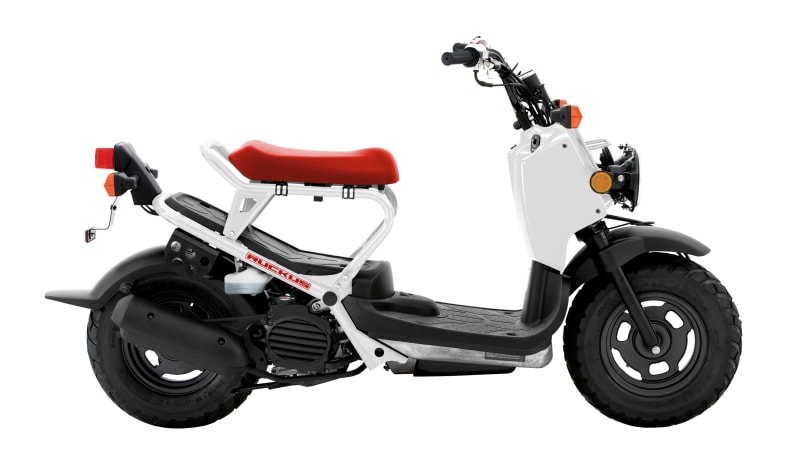 For those interested in Honda's scooters, it's bringing the Ruckus and Metropolitan models back for 2019. The Ruckus is offered in Honda's racing white, red and black color scheme, while the Metropolitan gets more subdued styling and colors. 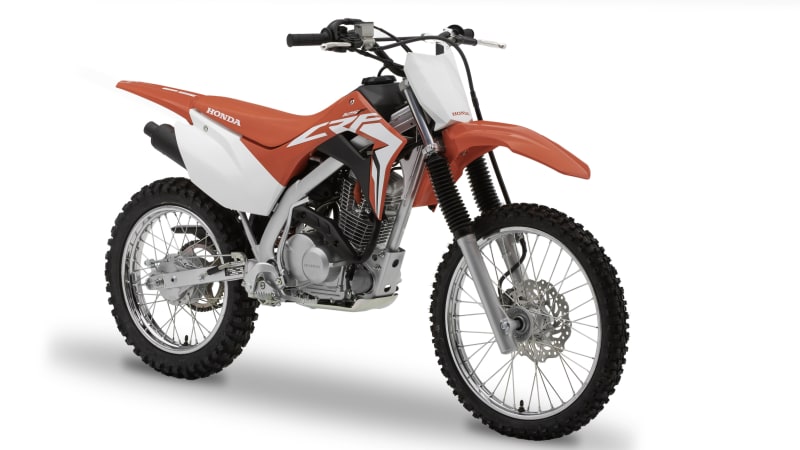 Its last round of updates come to the CRF trail line of motorcycles. The CRF250F and CRF125F both have electronic fuel injection now. More wheel travel for both these bikes and thicker seat foam are the biggest changes, and Honda managed to accomplish that without a big change in seat height. Finally, the CRF110F (kid bike) gets fuel injection, more suspension travel and a slightly thicker seat.