The new facility would add to its factory in Sleepy Hollow, N.Y., where SCG restores its personal collection of cars and conducts final assembly of the 003, but only has capacity to build around one car per month, said Jesse Glickenhaus, managing director and son of founder and film producer James Glickenhaus. The firm expects to close on the new property at a small airport in Danbury, Conn., a 45-minute drive from Sleepy Hollow, by the end of this week. 
In an email to Autoblog, Glickenhaus adds "we are building out this space so that eventually it could build 15 cars per week (although we won't be at the capacity for several years), and we are building the factory to scale 50 cars per year."

Clients will easily be able to land a plane and taxi straight to the factory to park. "The main building is a round building that was originally built to manufacture giant revolving turntables for restaurants in skyscrapers or also for railroad stations where trains needed to turn around," he wrote. "There is also a smaller 4-bay garage that will display vehicles, and contain offices and conference rooms." He said the company plans to make the facility environmentally friendly and is researching powering the building entirely with solar panels and batteries.

The National Highway Traffic Safety Administration earlier this year granted the company status as a low volume manufacturer, meaning it will be allowed to produce up to 325 cars in the United States and be exempt from certain regulations that larger, volume automakers must contend with. The company currently builds most of its cars in Turin, Italy.

The 004 is the mid-engine, central-seat sports car available in road-legal form as the GT 004S, a carbon fiber-bodied three-seater, and the 004CS, the road-going version of the 004C race car that will be powered by a tuned version of the 3.8-liter twin-turbo V6 from the Nissan GT-R. It's expected to launch from the new plant in late 2019 with an optional 800-horsepower LT5 engine along with the base 650-hp LT4 engine, both available in manual or automatic transmission with paddle shifters, according to Motor1.

The 006, meanwhile, is a retro 1960s-style two-door roadster that will produce 650 horsepower and start around $250,000. The company first showed off the 003 supercar at Geneva in 2015, and it's also planning to re-animate the Baja Boot off-roader with a naturally aspirated 5.0-liter V8, reportedly in California.

We are a small company that is a passion more than anything. Jim and I dream up dreams that seem crazy and impossible to the world (let's make a pure race car for the road that is better than anything else on the market, let's build a car in the United States to compete in the 24 Hours of Le Mans for 1st Overall, let's build a road legal car that can drive to from California to the Baja, race the Baja 1000, and drive home, let's build a car from the ground up to race the 24 hours of Nurburgring and be competitive for first overall). Then we both go and make that happen. My main job is working together with my dad to figure out how to make these dreams and adventures happen. 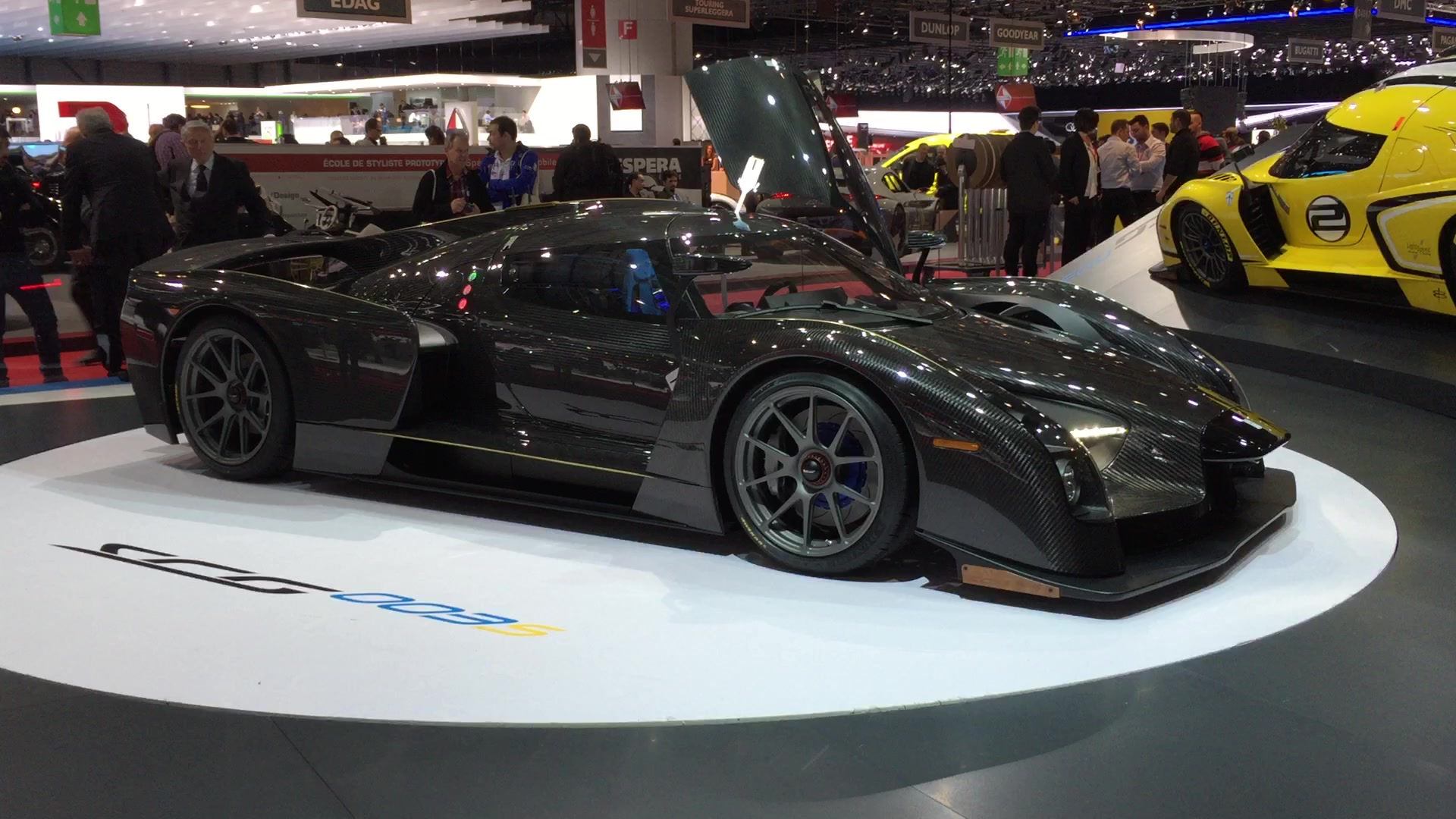