Assembly lines that can switch between vehicles is key

Nissan calls the system "pick to the light," and it helps workers get the right part for whichever of six different vehicles built at the plant, according to Ryan Fulkerson, director of new model engineering during a walk along the line.

"No matter which model comes down the line, the right parts are waiting for it," said Fulkerson.

Consumers around the world are shifting rapidly away from traditional sedans in favor of sport utility vehicles. The recent rise in U.S. gasoline prices is a reminder that a more serious oil price shock could make smaller vehicles popular again. Trade tensions and tariffs threaten companies that ship significant numbers of vehicles from one country to another.

Weakening China sales, market stagnation in America and fears of a full-blown trade war have only added to uncertainty, spooking auto investors.

Nissan and rival Japanese automakers Honda Motor Co Ltd 7267.T and Toyota Motor Corp 7203.T have been the best at flexible manufacturing, auto experts and industry executives said. Historically, Japanese automakers focused on interchangeable processes and platforms out of necessity - because one model for the Japanese market could not sustain an entire factory.

U.S. and European automakers have worked to catch up. For example, Ford Motor Co's F.N Kentucky truck plant makes some of its best-selling pickup trucks and large SUVs on the same platform, and is expected to hit full capacity this year.

But General Motors Co GM.N illustrates some of the pitfalls of relying on single models. While The No. 1 automaker's U.S. plants producing popular pickup trucks are running around the clock to meet demand, others that make a single car model are running well below capacity.

At the GM plant in Lordstown, Ohio, workers make only the Cruze compact sedan, which has suffered a 26.5 percent sales decline this year through September. The plant is running a little over 30 percent capacity, on one shift.

"We continuously look at our global operations to find ways to drive greater efficiency and capacity utilization," GM said in a statement.

Workers at Lordstown are campaigning for GM to build another vehicle at the plant to make it viable. The UAW has consolidated two locals at the facility to simplify the negotiating process. It also has agreed to allow outsourcing of some non-production jobs and worked to significantly improve quality.

"We're doing all we can to be competitive," Green said. "We know that if we can't compete, we're out of business."

Using one assembly line to build a variety of different body styles requires careful coordination that starts with the engineers who design the vehicles, and extends to the construction of the tools used to weld and assemble them.

Honda had designed the CR-V and Civic so they could be put together on the same line, but engineers and workers at the Greensburg plant had to make changes.

Before the CR-V was introduced, Civic trunks and hoods were welded together by one group of machines, or cell, in the body shop. The metal pieces for the hood and trunk lid were placed in an industrial-strength Lazy Susan and the same robots welded them both.

However, the tailgate of the CR-V is a bigger piece that requires 37 more welds. The same system would not work for both the Civic and CR-V. An entirely new welding line to handle the CR-V work would be too expensive, and the plant had no space, said Honda engineer Zach McCurdy during a tour of the plant.

Instead, McCurdy and other engineers separated the hood welding line from the Civic trunk and CR-V tailgate welding system, reusing many of the robots. The plant bought 10 more welding robots – fewer than originally proposed. During a planned production week-long shutdown, workers reconfigured the area of the welding shop.

Honda has not pushed automation to the limit at Greensburg, managers at the plant said. Workers load parts by hand into fixtures that hold them in place so robots can weld them together. Such repetitive work could be automated, said the Greensburg plant's new model manager, Tom Hilfinger. But it does not pay off.

"People are more flexible," he said.

The Nissan plant in Smyrna has two lines that can each produce 60 vehicles an hour. The plant's 8,000-plus workers make six different vehicles on two production lines here - three SUVs and three cars, including Nissan's best-selling, higher-margin Rogue SUV crossover. Last year Smyrna made 623,000 vehicles, more than 97 percent of its capacity, and it is running over 90 percent now.

Auto plants need to operate at 80 percent of capacity or above to remain profitable.

To keep Smyrna running at a high rate, Nissan last year exported 100,000 vehicles to 70 countries. The automaker still imports most of the Rogues it sells in the United States, to avoid idle production lines at plants in Japan and South Korea.

U.S. President Donald Trump has threatened to impose auto tariffs of up to 25 percent. That would be a direct hit to companies such as Nissan, which imported two thirds of the 310,000 Rogues it has sold in America during the first nine months of this year.

But when asked if Nissan could make those imported Rogues in the United States if faced with a massive supply chain disruption, Le Vot said: "Sure, we can." 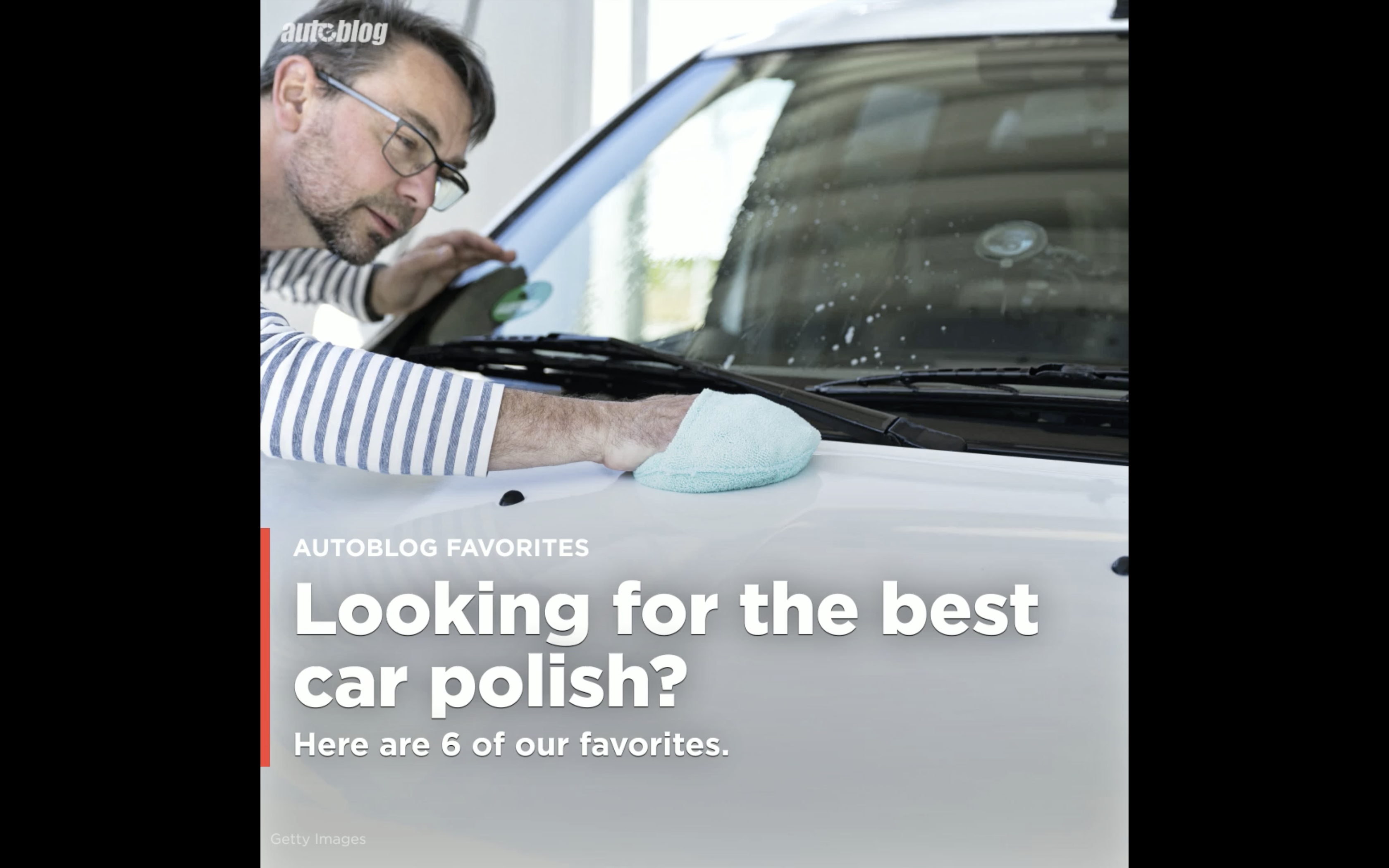