Six hundred employees of Hari Krishna Exporters, a diamond trading company run by Savji Dholakia, received cars made by Indian manufacturer Maruti Suzuki, while around 1,000 more staffers were offered gifts of cash deposits and apartments in a huge outdoor ceremony in Surat, Gujarat.

Indians often give each other gifts in the run-up to Diwali, a major Hindu festival celebrating the triumph of good over evil that this year falls on Nov. 7.

Modi addressed the prize-giving in his home state of Gujarat via video link, as well as presenting some of the employees with car keys in the capital New Delhi.

Dholakia is famous across India for giving lavish gifts to his employees at Diwali, including hundreds of apartments in 2016's ceremony.

The showroom value of the 600 cars would be more than $2 million.

Gift-giving in the latter part of the year when several Hindu festivals are celebrated provides a major boost to India's economy.

The gifts were part of a program targeting staff who have given loyal service to the diamond trader.

"The aim of this program was to reward employees' loyalty and dedication towards the company," Dholakia said in a Facebook post. 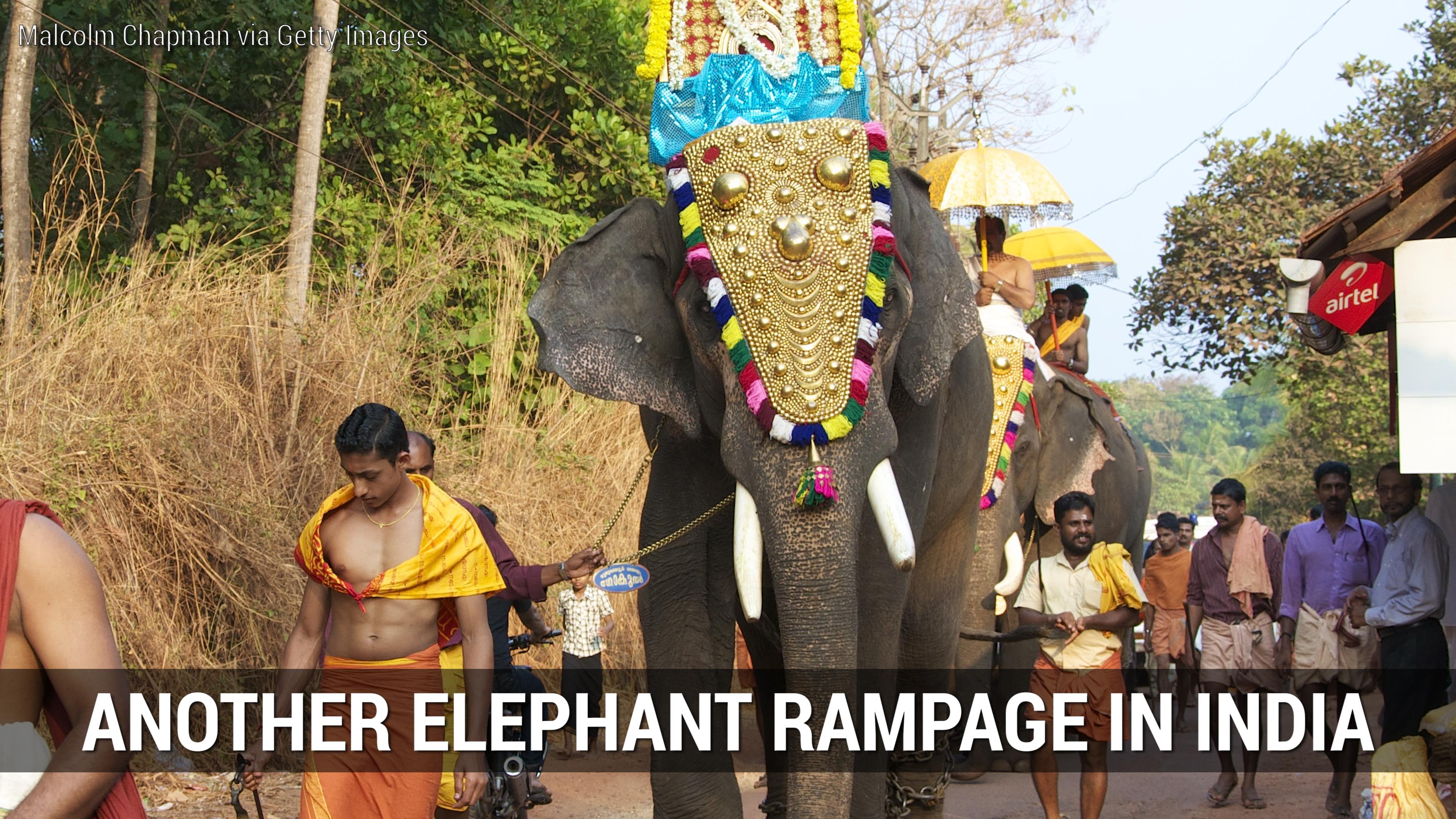