NHTSA's Office of Defects Investigation has received five customer complaints regarding these trucks. Complaints detail how the tailgate has repeatedly dropped open while the truck has been on the road, which poses a possible safety issue as cargo can fly out of the truck bed. In addition, the tailgate, backup camera and taillights can be damaged if the tailgate opens inadvertently. The backup camera is embedded above the tailgate handle.

Initially, Ford blamed customers for accidentally pushing the tailgate opening button on the keyfob, but it has since issued a service bulletin in October 2017. The culprit appears to be water intrusion into the truck's wire harnesses, and the electrical problem appears to also render the backup camera inoperative, not just by external damage when the tailgate opens. Some owners have resorted to securing the tailgate with bungee cords.

One owner reported the tailgate had dropped 17 times on its own, and opened as the truck was going 65 mph, damaging the tailgate and a trailer. Other owners reported similar damage.

2017 F-Super Duty 6.2-liter: "Inspect connectors and replace the wire harness and include the time to remove/install the fuel tank, evaporative emission canister and replace one of the female side connectors."

2017 F-Super Duty 6.7-liter: "Inspect connectors and replace the wire harnesses and include the time to remove/install the fuel and reductant tanks and to replace one of the female side connectors."

The issue has not yet merited a safety recall, but it is possible that it might be escalated to that. The affected models are presumed to be manufactured before June 7, 2017. 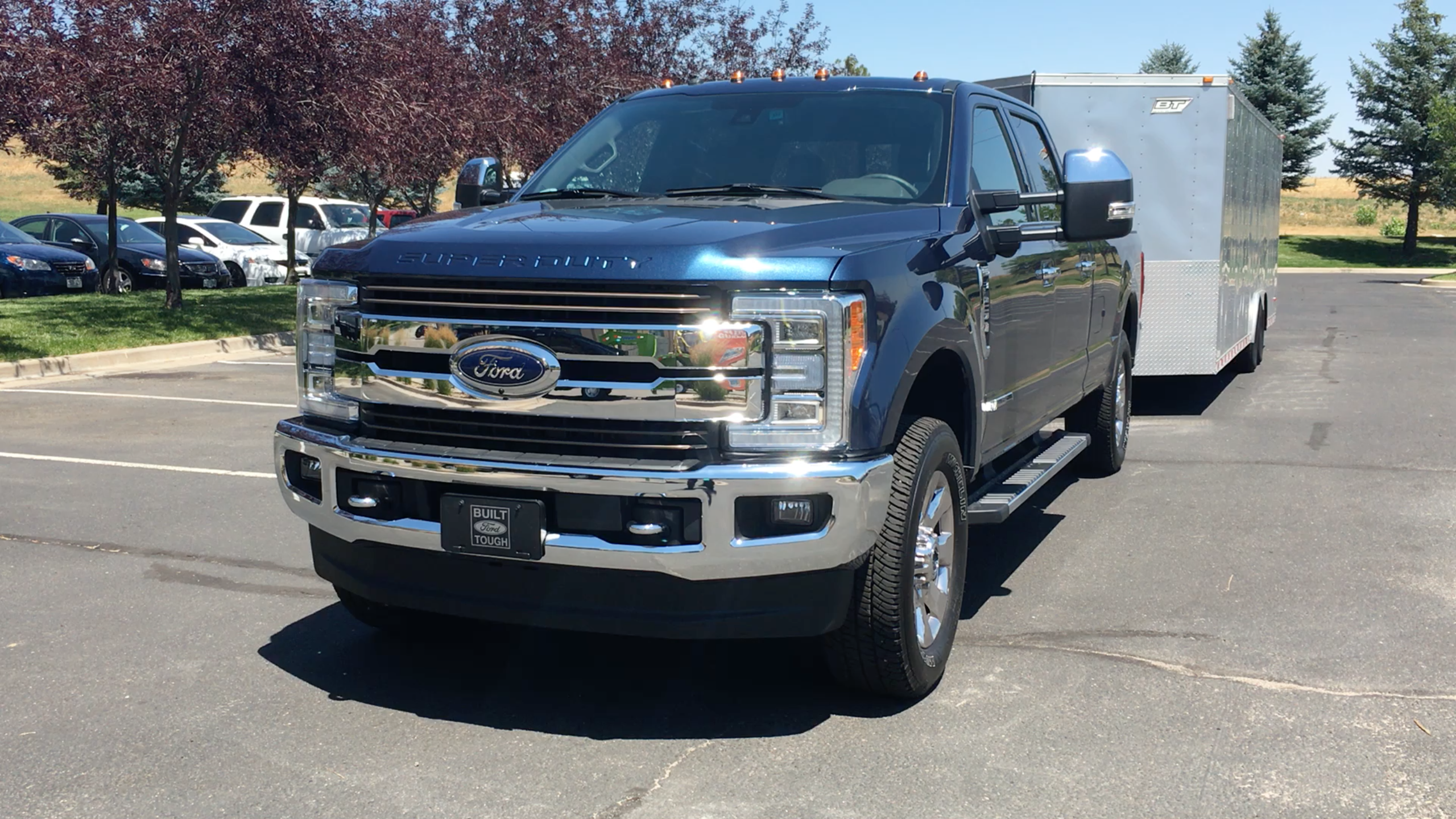 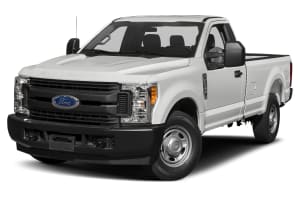