Manual transmission continues to fade: Here's where it sells best and worst

CarMax has data for where the manual does and doesn't sell

Besides sports cars, the manual transmission take-rate on most vehicles that offer both manual and automatic options is extremely low. Manufacturers will often tell us it's around 5 percent when we ask, which is then followed by a moment of sadness. CarMax has another sad story to tell us about how many of its shoppers buy vehicles equipped with a manual — the rate currently stands at 3.7 percent over there. Keep in mind CarMax's business operation when looking at this data. The car buying and selling company relies on trade-ins and cars it buys from consumers. If nobody trades in a manual, then CarMax can't sell a manual.

We get to see the percentages broken down by city and state, too. As states go, New Mexico leads the way at 5.65 percent. Illinois is in last place at 2.04 percent.

El Paso looks to be manual transmission paradise, sitting at the top with 6.09 percent of CarMax's sales. That's egregiously low compared to where the percentages stood 23 years ago, though: CarMax has been tracking this data awhile now; 27 percent of all cars it sold in 1995 were manuals.

Other cities of note in the top 10 trying to keep the manual flame alive include Reno, Albany and Seattle. The steep hills and crowded roads of Seattle have us scratching our heads a little on that one, but there must be enough enthusiasts to ramp up the percentage.

Many of the cities on the least-popular list are right in the midst of truck country. The truck factor plus busy metropolitan areas most likely discourage people from opting for a manual transmission. Brimingham, Ala., has a take rate of only 1.98 percent, and some of the bigger cities in the southern part of the country follow right on behind.

Automatics have gotten so good these days that even enthusiasts are opting for faster-shifting dual-clutch transmissions. BMW releasing the 2019 3 Series without a stick-shift option and Audi dropping it from the A4 are the two most recent casualties for the U.S.

We've all accepted that the manual transmission is an endangered species, but statistics like these show how close it is to actual extinction. You can still do your best to help the cause, though. Here's our 2018 model-year list of every new car you can buy with a manual transmission. 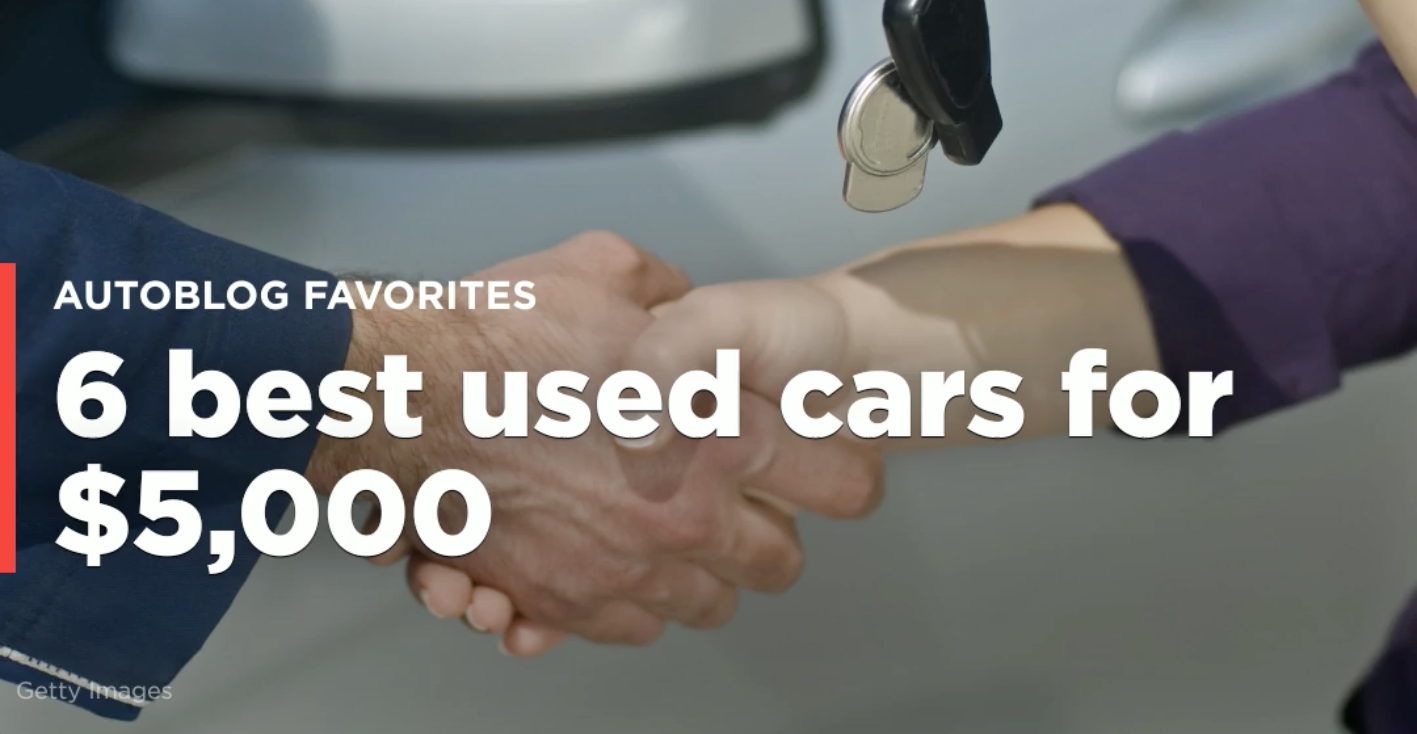